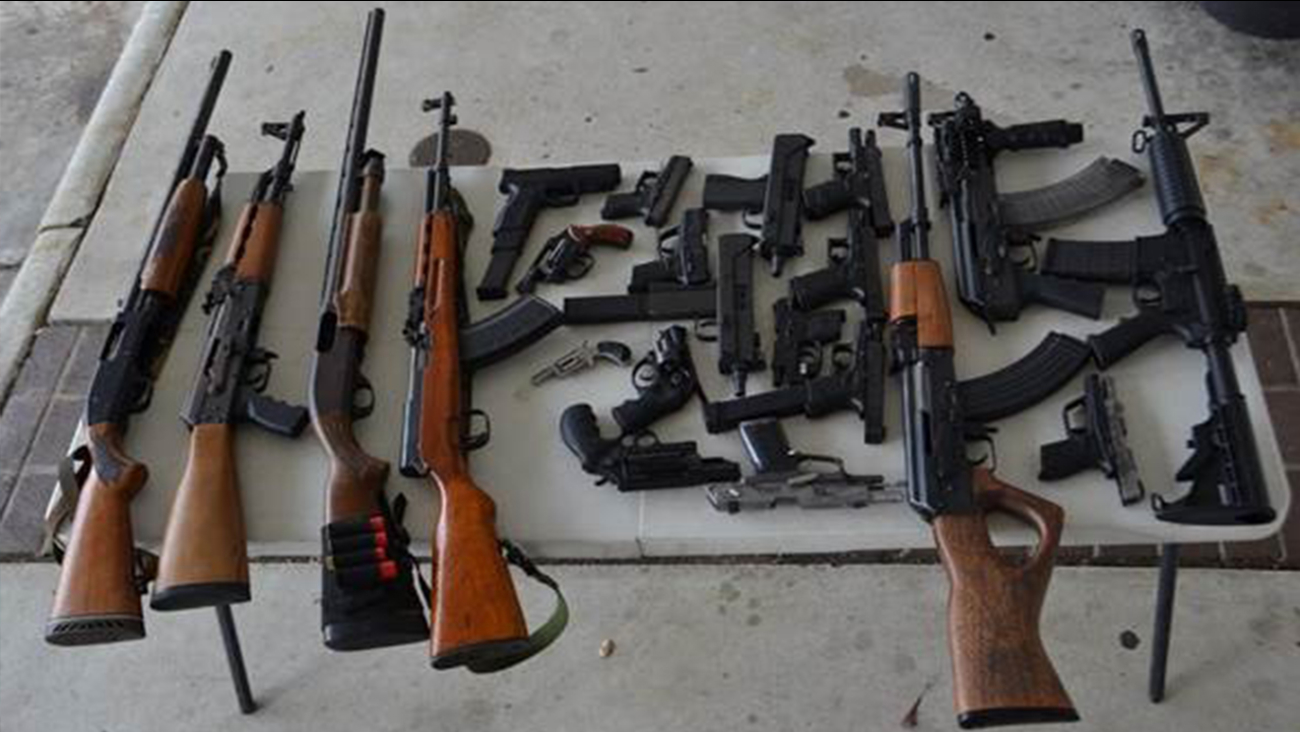 ROCKY MOUNT (WTVD) -- In order to reduce the amount of gun violence in the Twin County area, Rocky Mount police have seized 26 guns in relation to recent crimes.