Rivera tells Schefter that its lymph node cancer and it is in the early stages and is considered "very treatable and curable."

Rivera revealed to the team he had cancer Thursday night.

North Carolina native Jennifer King is a coaching intern with the Washington Redskins. Rivera hired her shortly after they met in January.

"He means so much to me for all of the opportunities he's given me. You just hate to see someone you feel that way about going through a tough time. I feel confident he's going to take it head on and he'll be OK. It's just it sucks that he has to go through it right now."

Despite his condition, River plans to continue coaching. A "Plan B" is in place if he has to take time off.

"Doctors encouraged me to do it, too," he told Schefter. "They said, 'If you feel strongly, do it. Don't slow down, do your physical activities.' But everyone keeps telling me by week 3 or 4, you'll start feeling it."

"He's a great man and a great leader. I wouldn't expect anything else for him to be around and still be active as our coach," King said. "They always say the mark of great leaders is not in the times of greatness and success but in the failures and tough times. I definitely believe that and that's a great way to put it. That's all I've known from him is being strong and being a great leader and being confident in everything that he's doing. That's why I feel that he'll be OK, and we will all get through it."

Star Carolina Panthers running back Christian McCaffrey also had words of praise for his former coach.

"I think when you think about Coach Rivera the first thing I think about is toughness, and when you hear someone has to go through something like that, obviously I don't know the severity of it, I heard based on what I read it wasn't as serious, as bad as it could be, but he's going to handle it like a champ and I already know it. My prayers go to his family and I know the whole Carolinas have his back." 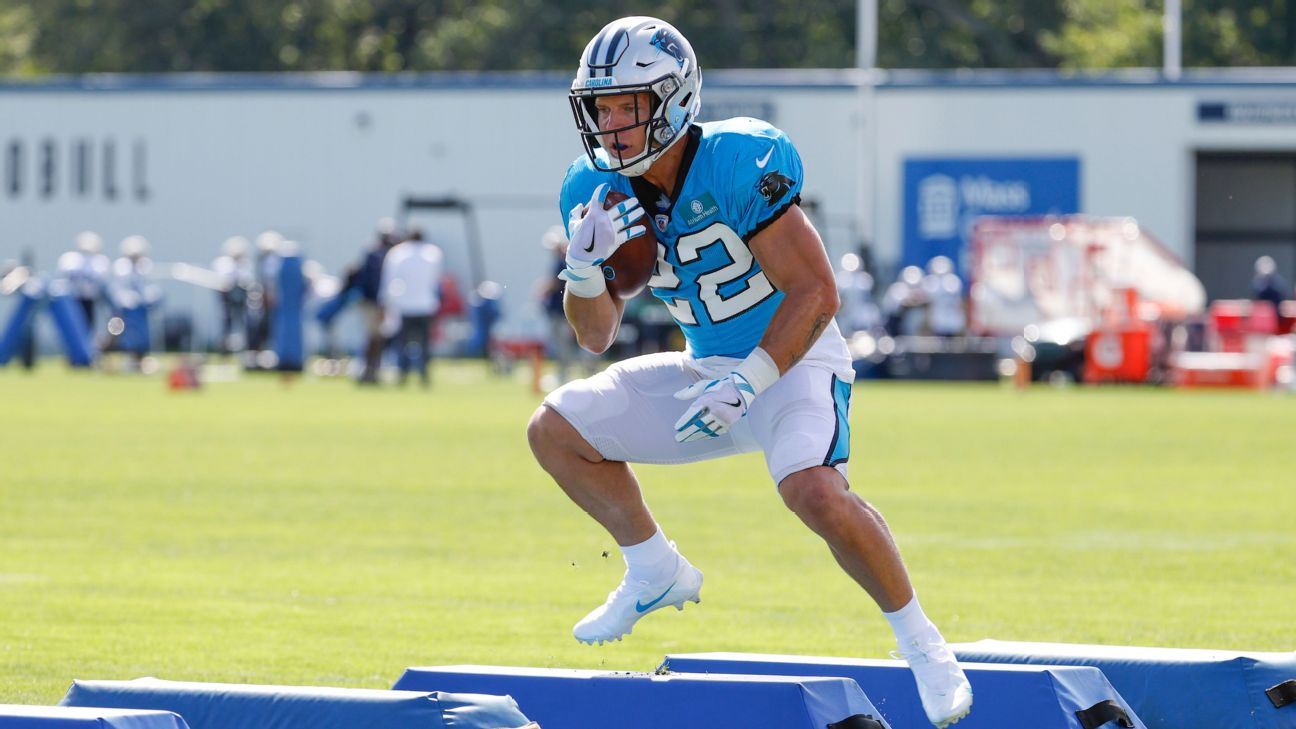 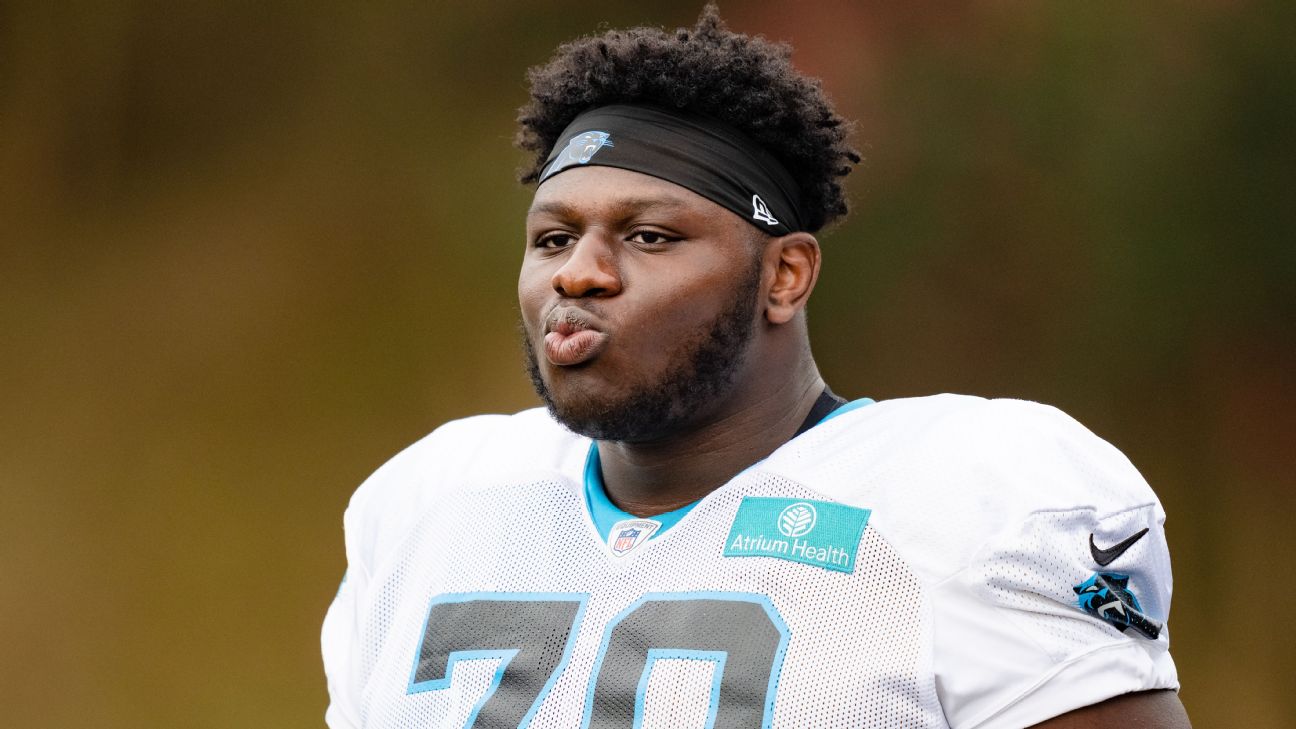 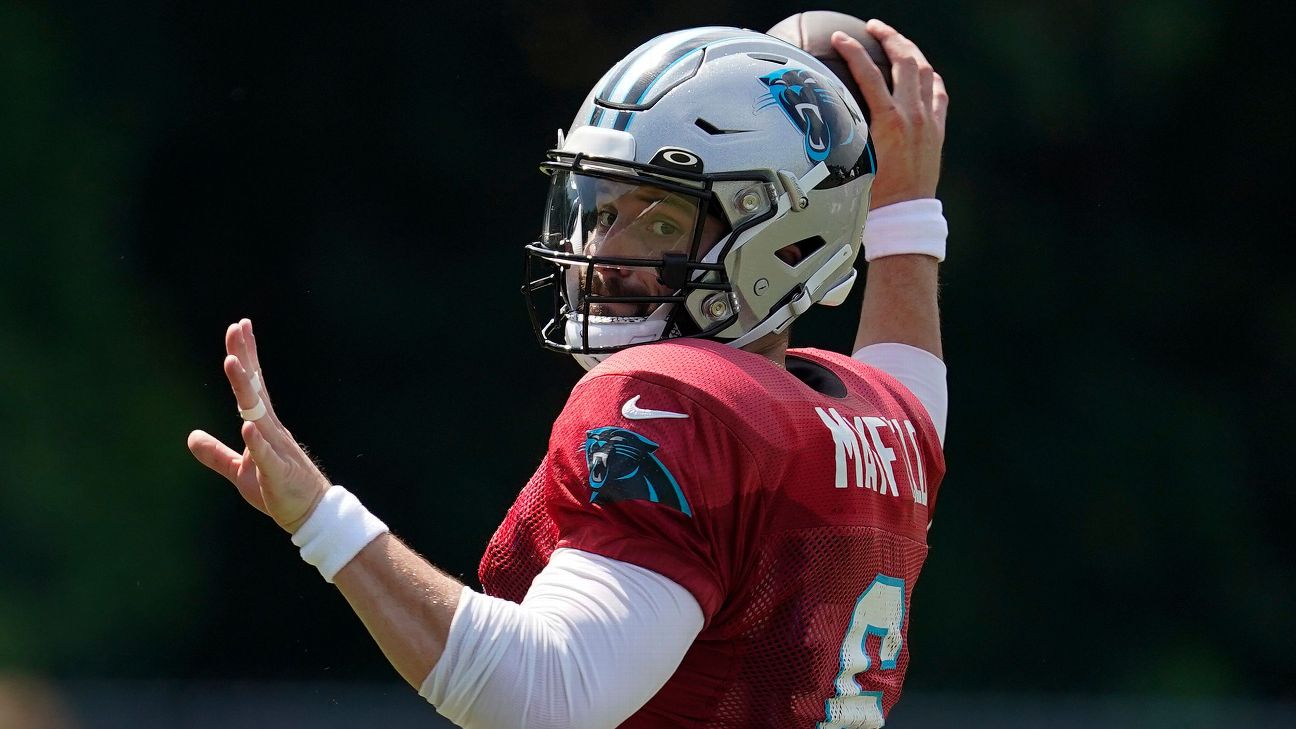 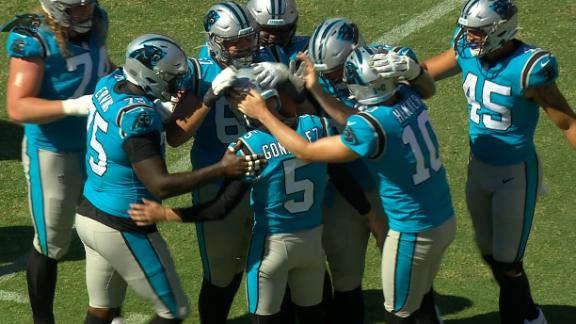