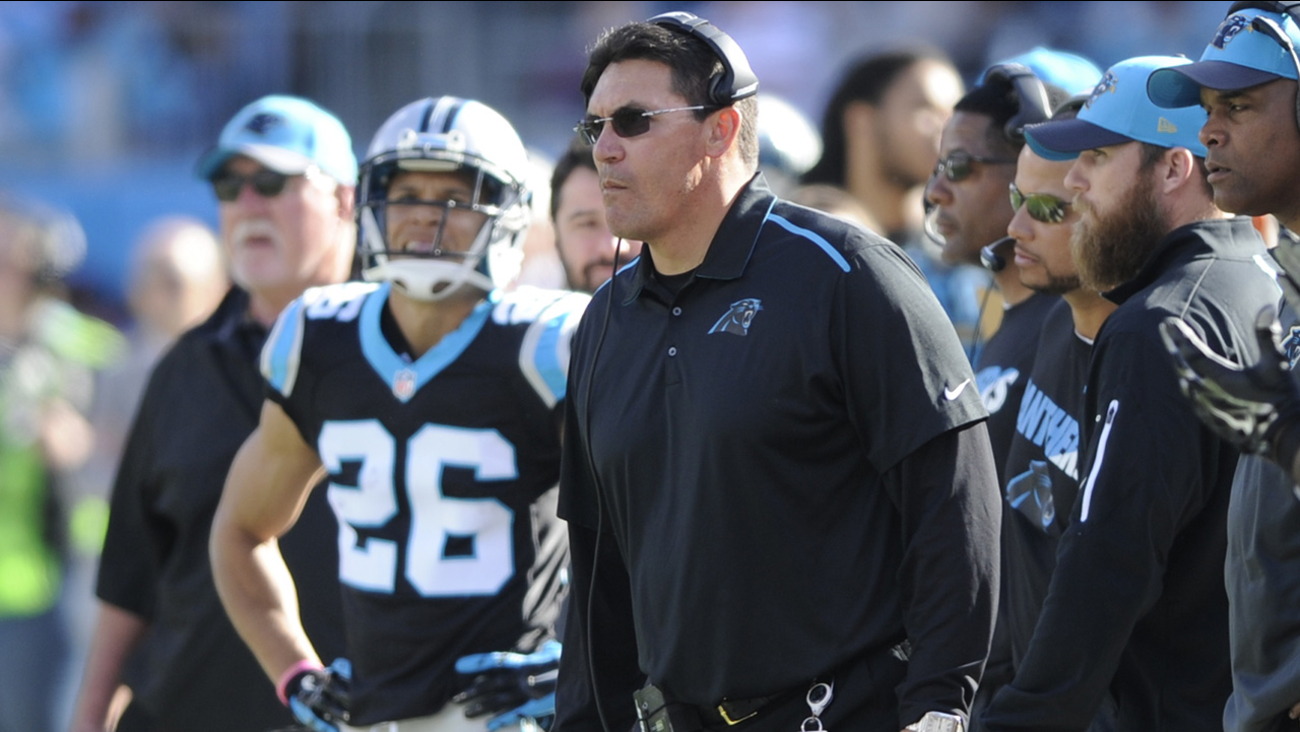 CHARLOTTE -- Carolina Panthers coach Ron Rivera didn't slam San Francisco quarterback Colin Kaepernick for sitting during the national anthem as a way to show his displeasure with racial oppression in the country.