Ronnie S. Williams, the former mayor of Garner, died on Saturday at the age of 72, town official announced.

Williams served as mayor from 2005 until last Dec. where he was succeeded by current Mayor Ken Marshburn.

Prior to being elected mayor, Williams served for 20 years on Garner's Board of Alderman -- the now named Town Council. During his more than three decades of public service, town officials said he helped the town blossom from a "sleepy community along a rail line to a dynamic, fast-growing suburb of over 30,000 residents."

"Under Mayor Williams' leadership, Garner experienced a transformation that brought prosperity and opportunity while maintaining our town's unique charm and character," Mayor Marshburn wrote in a statement. "Garner's ability to grow while holding on to its vital community spirit and identity is a testament to Mayor Williams' vision and to his love for his hometown."

Town officials said Williams' accomplishments greatly enhance the Garner community's quality of life to many of the town's residents.

Williams is survived by his wife of nearly 50 years, Betsy, as well as two sons and two grandchildren. 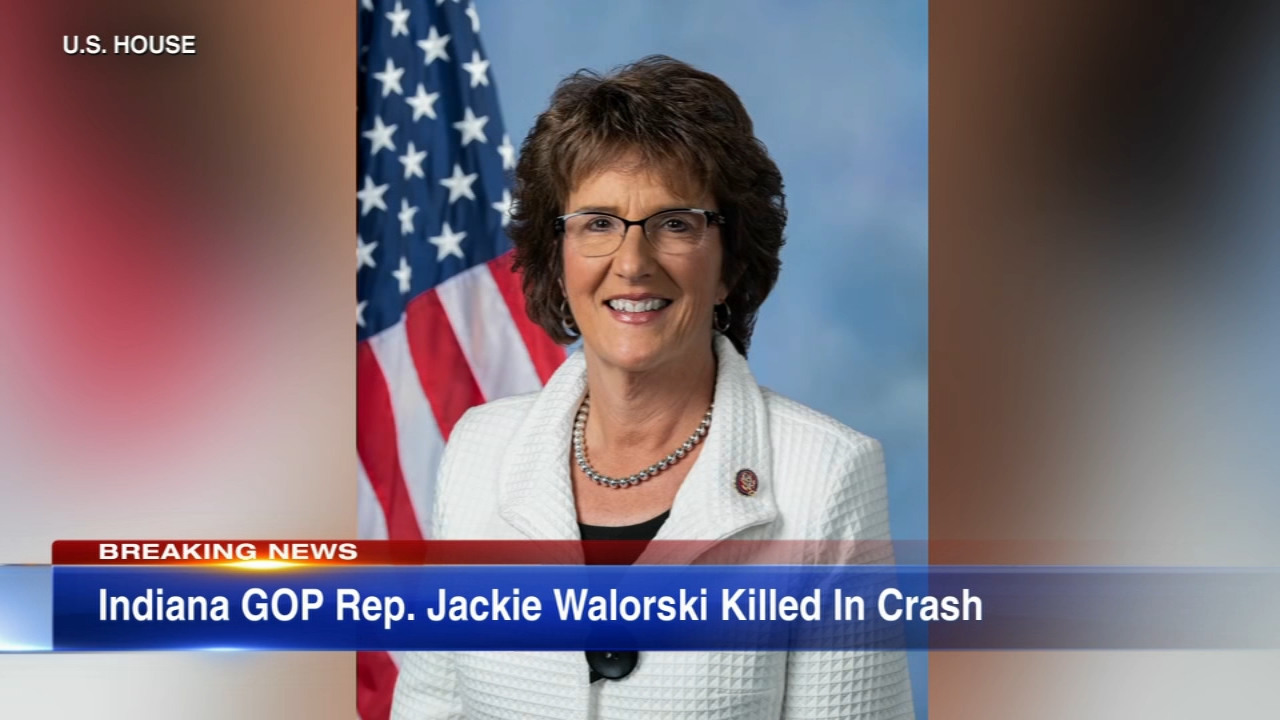 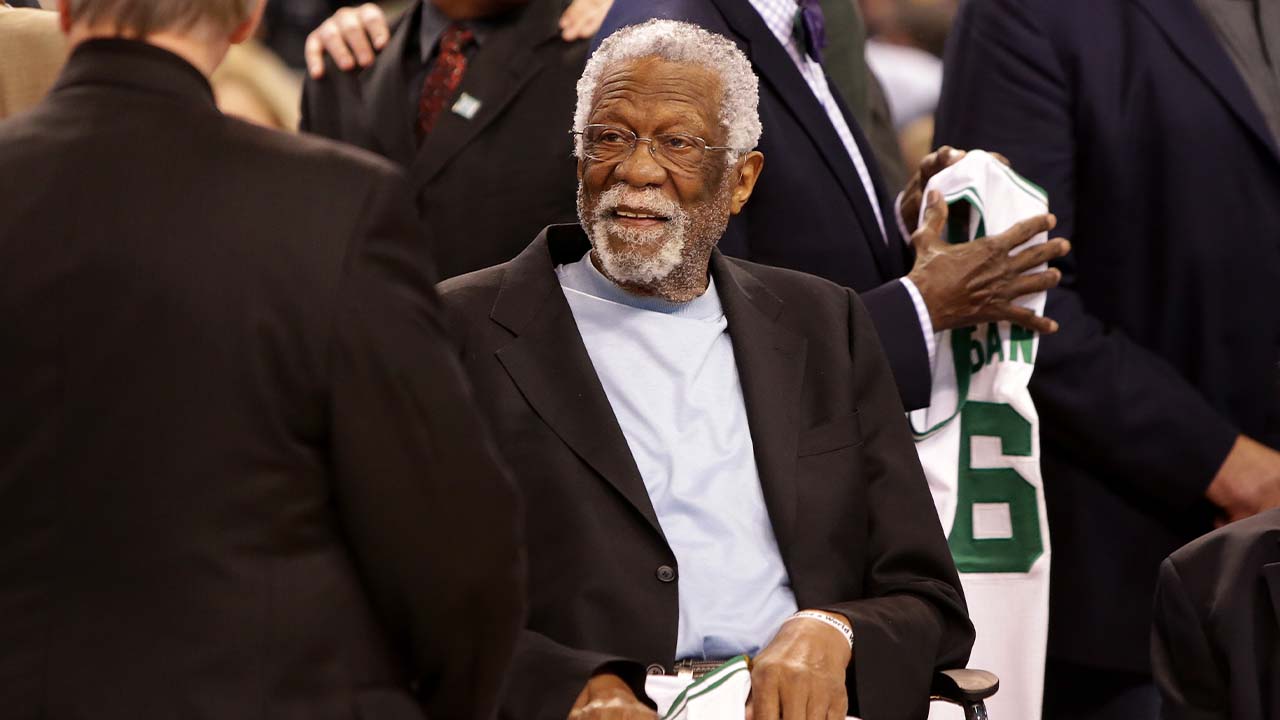