'Coach Williams was really an extension of my father': Former UNC players still shocked about Hall of Fame coach's retirement 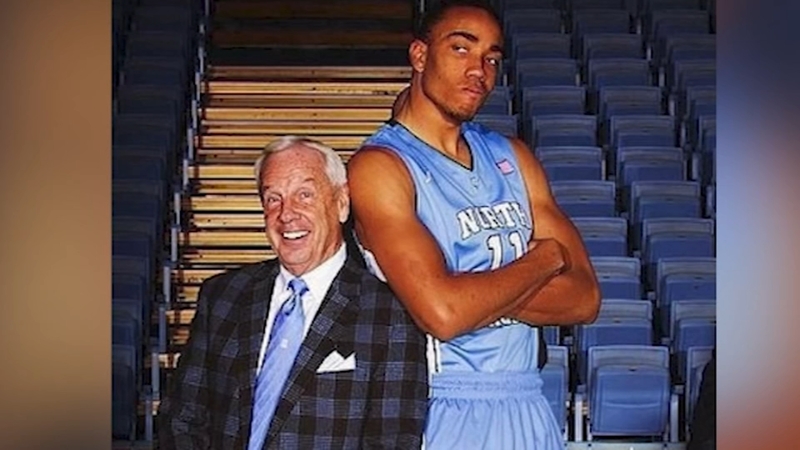 CHAPEL HILL, N.C. (WTVD) -- As the Final Four tips off, the college basketball world is still processing the retirement of Hall of Fame coach Roy Williams -- including former players who say even two days later they still can't believe it.

"I thought he would coach forever," said Brice Johnson, a former Tar Heel. "The way he treats the guys. Being around the guys for so long ... he just loved being around everyone."

Thirty-three years as a Division I college basketball coach, 903 wins and three NCAA championships -- all impressive -- but former players said none of that compares to the impact he's had on their lives off the court.

"When you look for a college coach coming out of high school, you look for a guy that would instill some of the things that your parents do because you're leaving home," Johnson said. "I think Coach Williams was really an extension of my father just off the fact that he cared more so of Brice the person than Brice the player."

Kenny Williams, like Johnson, played all four years for Williams. Kenny Williams said he was shocked to hear the news about Roy Williams' retirement. He even drove from Richmond on Thursday to see his former coach and attend his final news conference.

"I still remember to this day it was the day before my first game," Kenny Williams said. "I was dealing with some family stuff, and I had gotten emotional. This was right after practice. He pulled me to the side and we talked for 45 minutes to an hour just about it. I was able to vent and he just talked me through it."

What stuck out to him most was the reason why Roy Williams was retiring -- his belief that he's no longer the right man for the job.

"It's almost like you want to take him and shake him and be like, 'Coach, yes you are, you're the man for this job,'" Kenny Williams said. "It's tough because me, personally, I was going to do whatever he asked to the best of my ability even if he asked me to run through a brick wall. For him to not be able to connect with the kids to the point where he felt like it was time for him to step down, it's tough for me because I know how great he is. I know how much it means to him. I know how many sleepless nights he's had just trying to get through them more."

In his final news conference, Roy Williams talked about a moment during Kenny Williams' last game where he kissed him on the forehead. It's one of his favorite pictures and one he keeps on his desk.

"Looking back on it to be one of the players to have an impact like that on a Hall-of-Fame coach it means a lot to me," Kenny Williams said. "I was super emotional when I came out of the game ... I think it signifies our relationship is so much more than just basketball. It's off the court that really meant the most to me."

Kenny Williams said it was freshman year when he realized he made the right choice coming to North Carolina and being coached by Roy Williams.

"I came in as a shooter, and I hadn't hit a three my whole freshman year," Kenny Williams recalled. "He told me one day, 'You know, Kenny, when you hit your first one, nobody is going to be as happy as me.' You go back and you watch the video, and it's kind of funny. I shoot the three and all of the coaches are leaning to the side and it goes in and Coach -- this is when his knees were pretty bad -- he's almost at halfcourt just super excited. That was really my confirmation that this is where I'm supposed to be. This is the place I'm supposed to be at because he said what he said to me and it was months later and it showed that he meant it."

Johnson said words from his college coach have resonated with him.

"Me and (former UNC player) Joel James loved this quote: 'Rome wasn't built in a day but it was worked on every day,'" Johnson said. "That's definitely my favorite quote from Coach because everything doesn't just happen overnight. You have to continue to work on things every single day to make life better. That's how life works and that's how basketball works, so you just have to keep working every day."

"When he brings guys in, he brings them in as family," Johnson said. "We're all his sons, an extension of his own family. Carolina basketball has been a family even back when he was coaching under Coach (Dean) Smith. He really did a great job of continuing with that aspect of it. This is a huge family and we all treat each other just like that."

As the search for UNC's next coach continues, former players hope to keep that family tradition alive -- and hire a Tar Heel.

"We have built so much on the Carolina Family that I'd like to keep it that way," Kenny Williams said. "We've got plenty of candidates but I think personally if (assistant) Coach (Hubert) Davis were to get the job, I'd be super ecstatic just because of what he's meant to me in my four years ... there are three people that I group in together in terms of their love for Carolina and it's Coach Williams, Coach Davis and (Director of Player Development Eric) Hoots. If he were able to get the job, I'd be super excited for him."
Report a correction or typo
Related topics:
sportschapel hillchapel hill newsuncbasketballunc tar heelsunc basketball
Copyright © 2021 WTVD-TV. All Rights Reserved.
UNC TAR HEELS 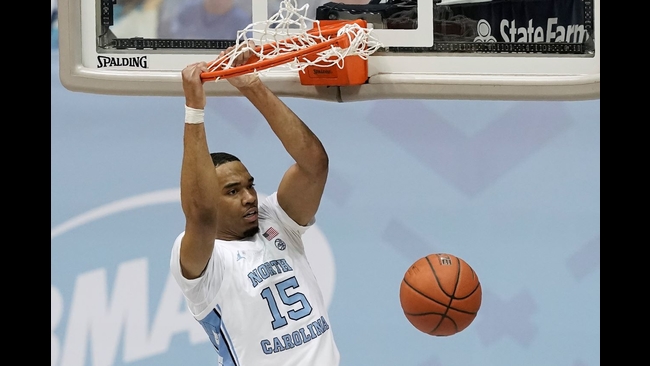 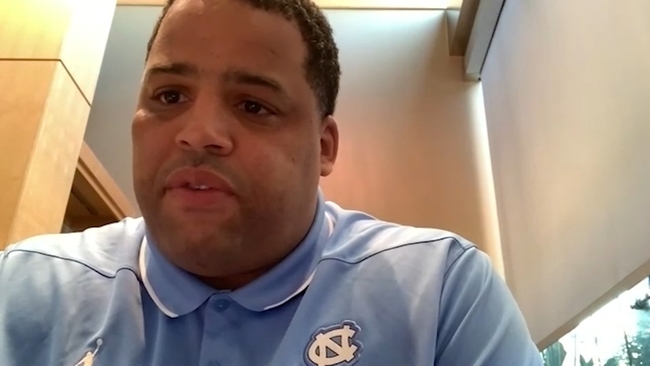 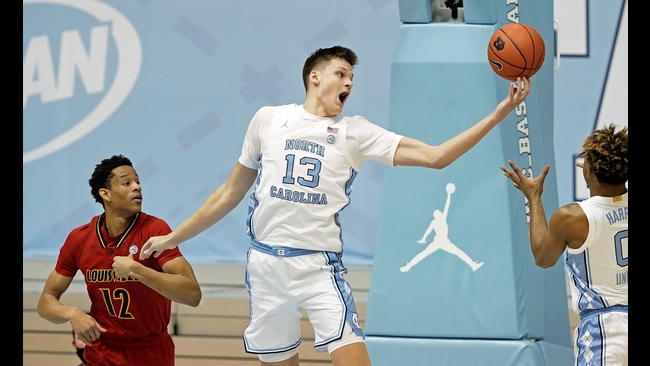 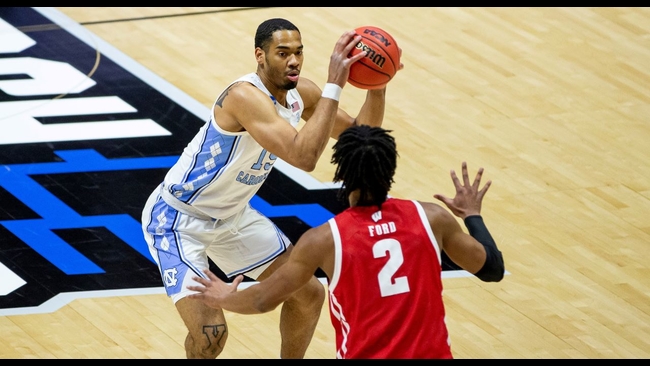