Chatham County man charged with solicitation of a child 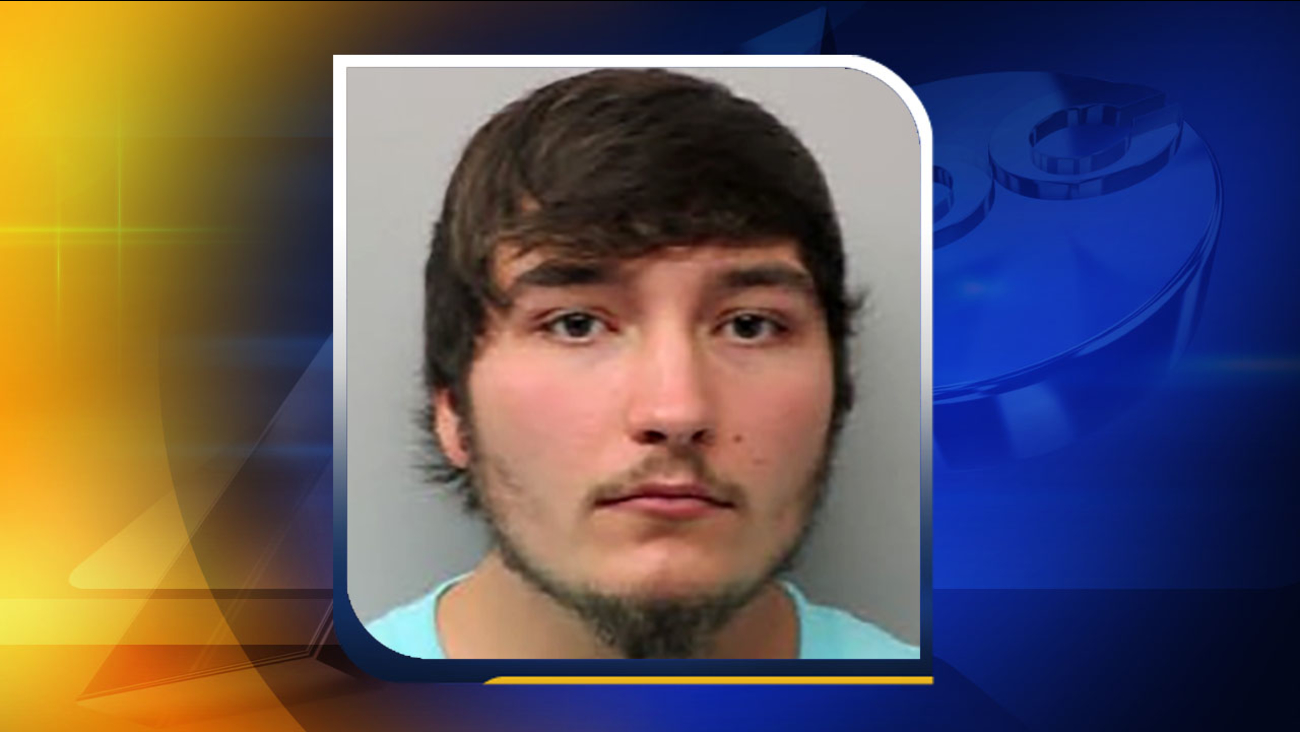 PITTSBORO, North Carolina (WTVD) -- A Bear Creek man is behind bars Tuesday after the Chatham County Sheriff's Office arrested him in connection with a sex crime involving a child.

Ryan Charles Solowsky, 23, of the 200 block of Herring Path, has been charged with one count of felony solicitation of a child by computer/other electronic device.

Deputies began an investigation after they received a report in February that Solowsky was sending inappropriate messages to a child via cell phone.

Investigators retrieved and reviewed the message and found evidence that he enticed the child to commit an unlawful sexual act, the sheriff's office said Tuesday.