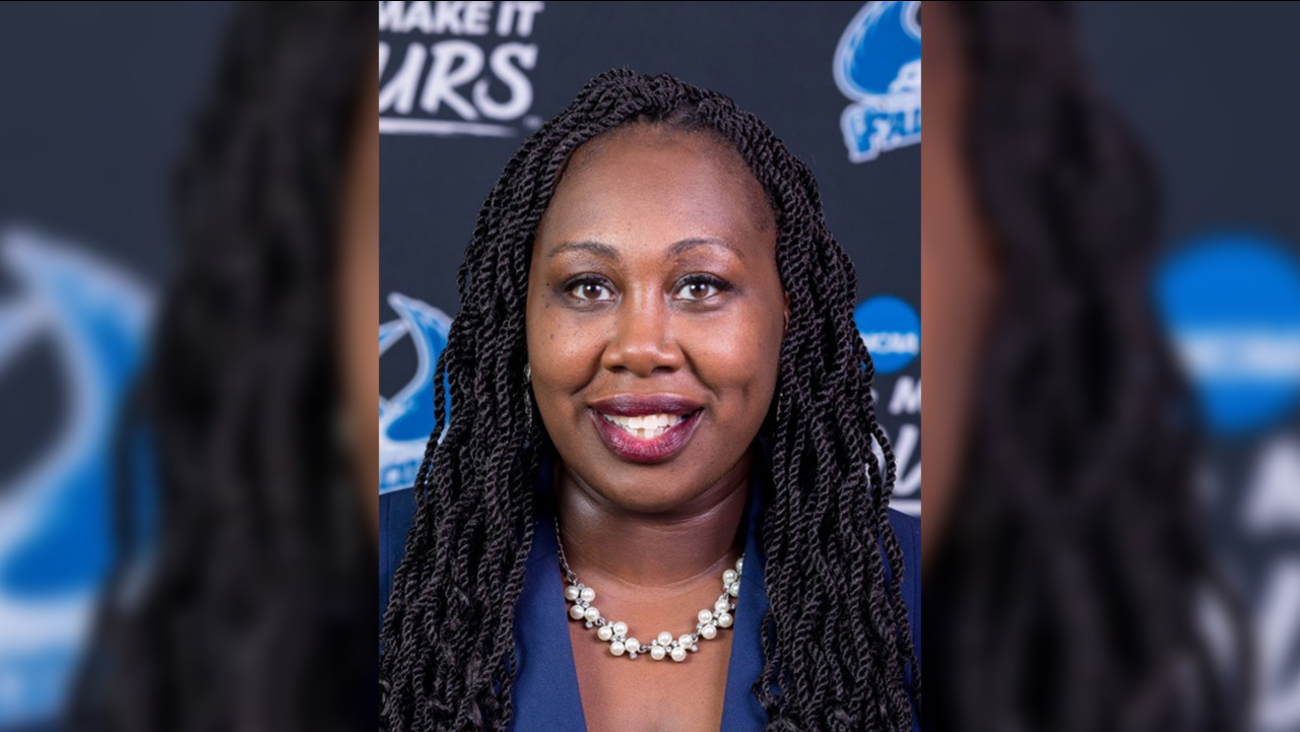 Ebony Tanner-Moore takes over for the Lady Falcons, replacing Montel Jones, who stepped down for personal family reasons in mid-November after two seasons.

"I am very excited to be a part of the Saint Augustine's University family," said Tanner-Moore, a Garner native. "I am ready for the opportunity to turn the program around."

"It is very exciting to hire someone that embraces the opportunity to build something special here at Saint Augustine's University," SAU Interim Athletic Director David Bowser said. "Ms. Moore is committed to developing the entire student-athlete and genuinely cares about their well-being as an individual."

This is her first job as a college head coach. It's quite a challenge, considering the Lady Falcons haven't had a winning season since 2010-11.

"We are going to continue what these players have been used to," Tanner-Moore said. "That's getting out on defense, making our defense create offense for us, and being the aggressor on the basketball court."

During her first stint at Shaw from 2006 to 2009, Tanner-Moore was an assistant on the 2007-08 CIAA Championship team that earned a bid to the NCAA Division II Tournament.

She spent seven seasons at Richmond, her alma mater, as an assistant from 2009 to 2016.

The 6-foot-3 Tanner-Moore was a high-school standout, playing for both South Johnston and Ravenscroft high schools. She helped lead Ravenscroft to a state championship in her senior year of 1999.

After high school, Tanner-Moore starred in college. At Richmond, she was two-time All-Atlantic 10 and tallied more than 1,000 points and 500 rebounds during her career. Tanner-Moore is also among the school's top 10 all-time shot blockers.