'She had one of those addictive laughs:' Family remembers slain grandmother "She was energetic, full of life, so forgiving," said Evans, the son of Sallie Evans, who was found dead last week in Roanoke Rapids. "She was a God-fearing woman that was lively in the church. She was known for basically taking my tools and not letting me know. She'd come use my lawnmower, use up all the gas and I'd go out there to try and cut grass, and the lawnmower wouldn't start."

It's no surprise hearing that his mom's passion was in the garden.

Evans said she spent the majority of her time there in the spring and summer.

Family members are remembering the grandmother killed last week. The one killed allegedly at the hands of her grandson. The family’s emotional story tonight on #ABC11 #halifaxco pic.twitter.com/QjHJPOVzrA

"I'm going to have to can all these string beans myself this year," he said.

She also loved her three dogs and her family. 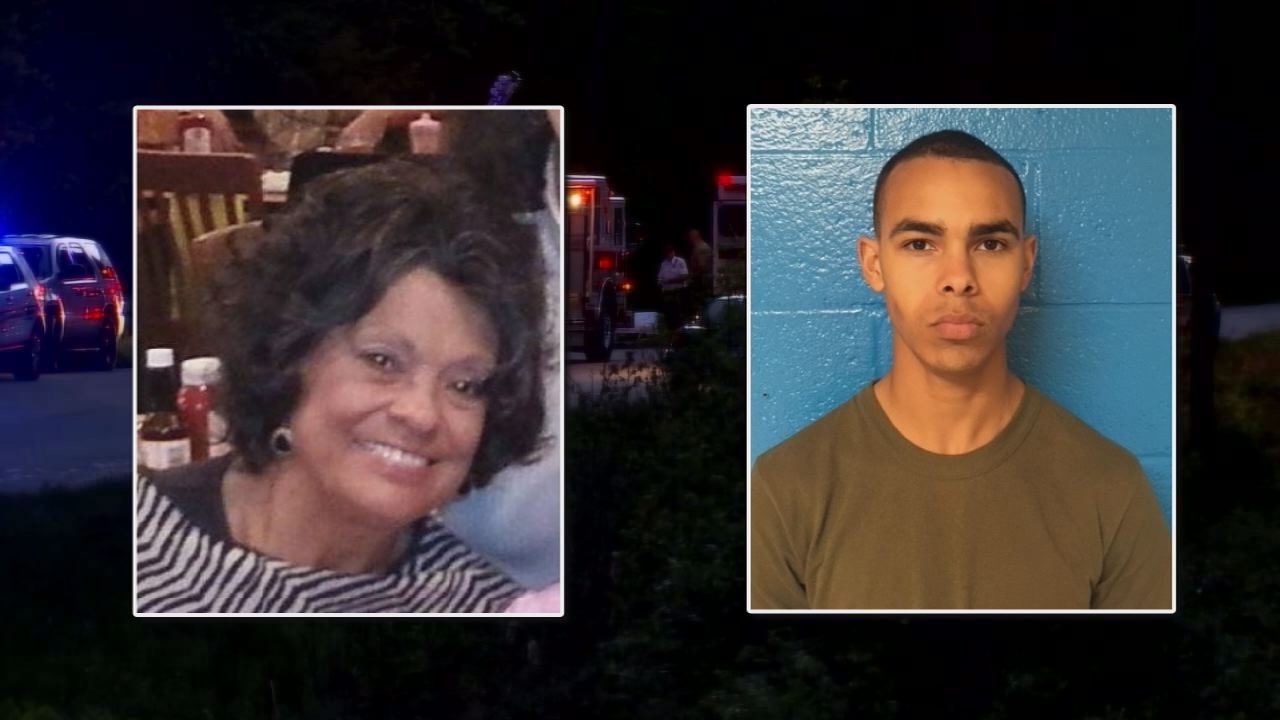 "She spent the last few years trying to help him be successful," Evans said, referring to his nephew Isaiah Caesar, who's been charged with his grandmother's murder. "She said, 'Well I'm the only thing he's got, and I'm probably the only one that believes in him.'"

Investigators discovered Evans' body in a creek not far from her house last Friday.

"It's so difficult that I'm having to pray to God a lot for strength and understanding," Evans said Tuesday at his house. His mom lived on the same property. 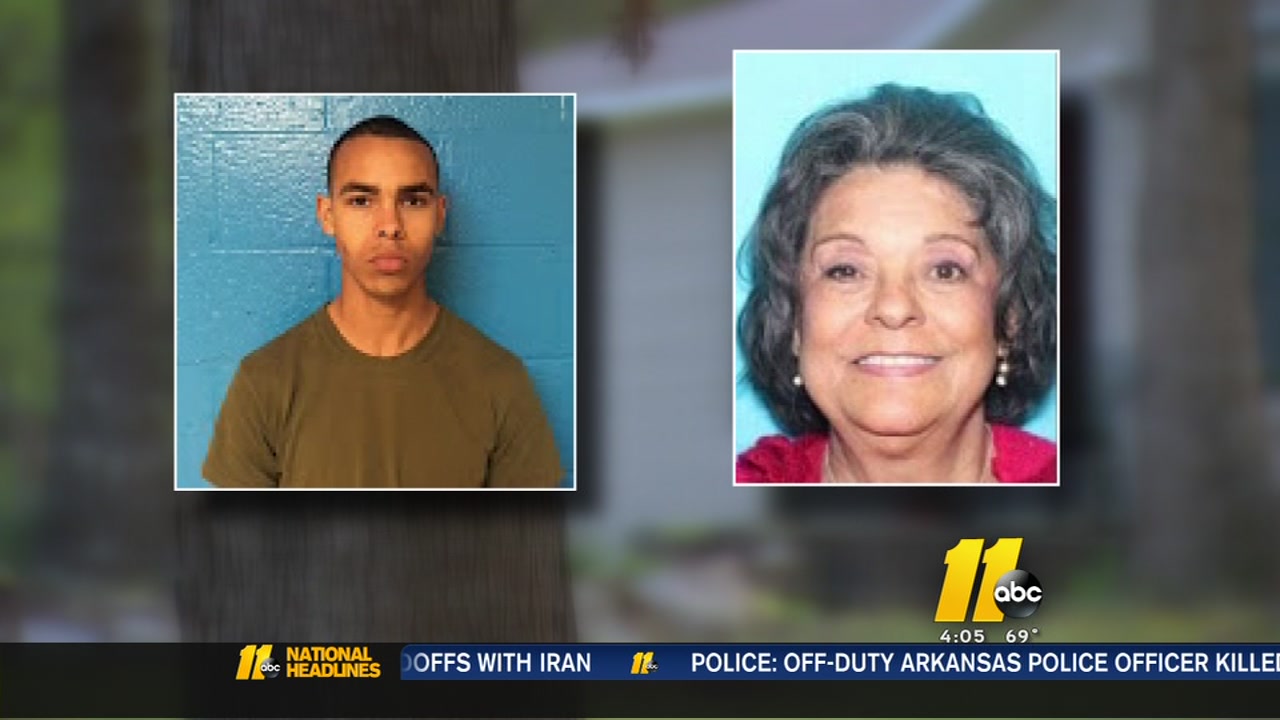 AWOL Marine accused of killing grandmother also charged in another homicide
An 18-year-old Marine who was charged in his grandmother's death last week is now also facing charges in another murder case.

"I'll be honest - I'm usually not one to question God, but in this case, I've asked God for forgiveness for asking why," Mitch Evans said.

He said the warnings signs were there. He said the Marines found letters, notes and journals "that were very concerning according to his captain." The family said it believes the murder could have been prevented.

Fort Benning, where Caesar was stationed, didn't respond to calls.

Now, this family is hoping to warn others as they continue to mourn.

"I don't care how many times we drive by her house or how many times we hear the dogs bark that it's not her," Evans said. "Watching her be out here in the morning with her big old straw hat on picking vegetables and dogs coming in with muddy feet -those are good memories we'll try and remember."

Evans said he had gone with his mother a few days before the murder to RDU to put Isaiah on a plane back to Georgia.