An 18-year-old is dead after a graduation party at a Sanford hotel ended in violence early Saturday morning, authorities said.

SANFORD, N.C. (WTVD) -- An 18-year-old is dead after a graduation party at a Sanford hotel ended in violence early Saturday morning, authorities said.

Just before 1 a.m., Sanford police were called to shooting at the Baymont Hotel at 2614 S. Horner Boulevard.

On arrival, officers said they found Jason Lamont Harrington Jr., 18, of Sanford, suffering from a gunshot wound in the hotel's parking lot. Harrington was taken to the Central Carolina Hospital Emergency room where he died a short time later.

Investigators said a parent had rented a room at the hotel for her son to have a graduation party.

According to a Lee County schools spokeswoman, Harrington is a former student of Lee County High School. He transferred out of the school district in the fall of 2019.

The Sanford Police Department arrested a 16-year-old just before 7:20 a.m. who was charged on a juvenile petition with murder and possession of a firearm by a minor in the shooting death of Harrington.

The teen is now being held at the Juvenile Detention Center in Raleigh.

The case is currently under investigation by the Sanford Police Department.

Anyone with information on the shooting is asked to call the police department at (919) 777-1050. 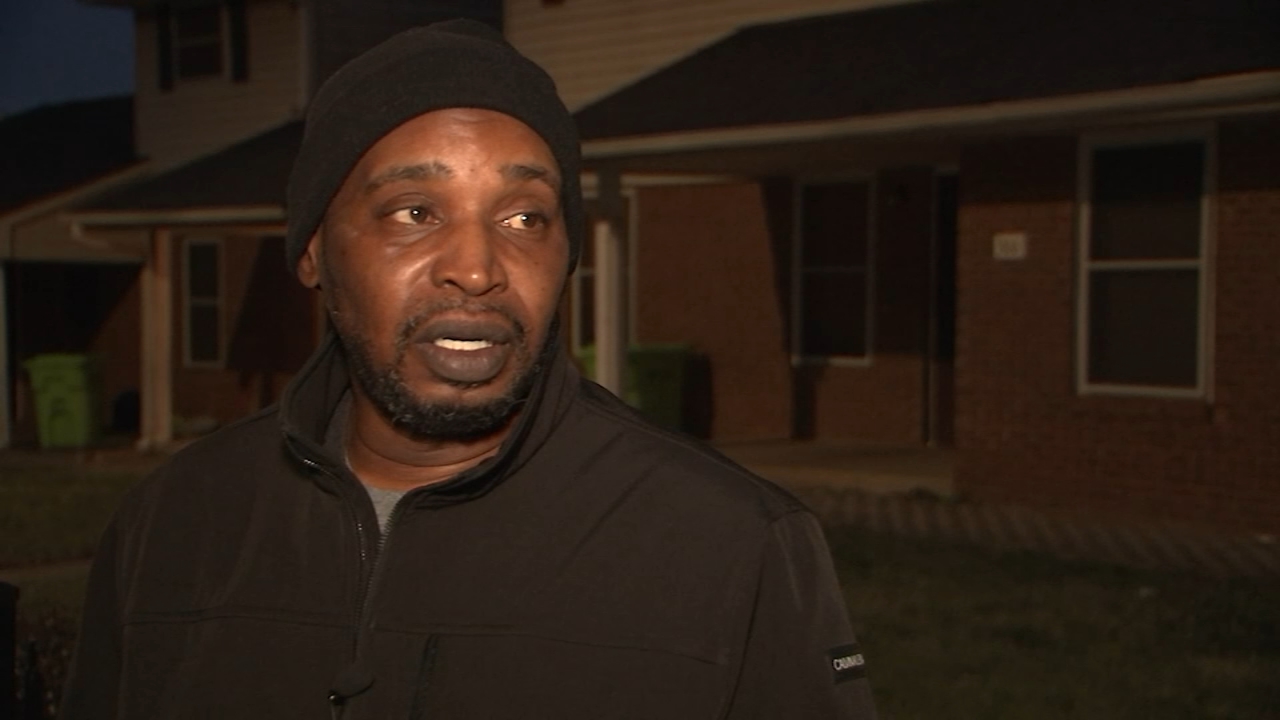 After losing his son, Raleigh father says gun violence has to stop