'Santa doesn't have a color': Santa Larry continues to spread holiday joy around US 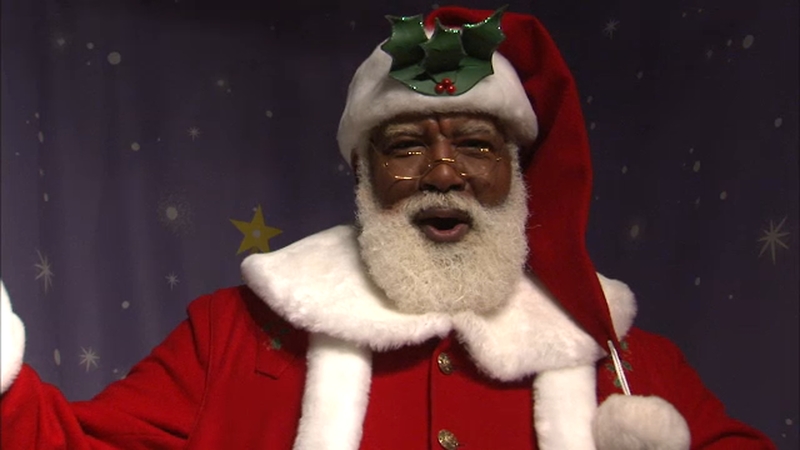 CHICAGO -- The countdown is on and as we inch closer and closer to Christmas, the pressure builds for the jolly old elf from the North Pole.

Although he is one busy man these days, ABC7 Chicago had the opportunity to sit down with one of the most popular Santas around to find out what makes this one in particular so special.

"Children are like, 'Hey Santa, Santa, Santa,' you know. I give them my 'ho-ho-ho' and 'Merry Christmas,' and they come up, and they are hugging me and showing me that love. And I'll show that right back to the children," Larry Jefferson said.

Jefferson has been bringing that love as "Santa Larry" for about 20 years now, which he started when he was in the military.

Three-years-ago he gained world-wide fame when he became the first black Santa hired to spread joy at the nation's largest mall, Mall of America.

The significance of what he represented was not lost on the humble gentleman.

"Representation is a good thing. Everybody is seeking that in all forms and fashions," Jefferson said.

Although he celebrates the accomplishment, he also stresses the bigger picture.

"Santa doesn't have a color," he said. "I am Santa and I want to be an ambassador for Christmas, and spread the joy and love of the holiday."

For Santa Larry, all of this is just a part of his ministry.

"It's not about me as Santa Claus and the gift that I bring. It's about us celebrating our Savior's birth," Jefferson said while explained that the celebration is color-blind. "People can look and see who I am, and it's who I am. I just still happen to be Santa." 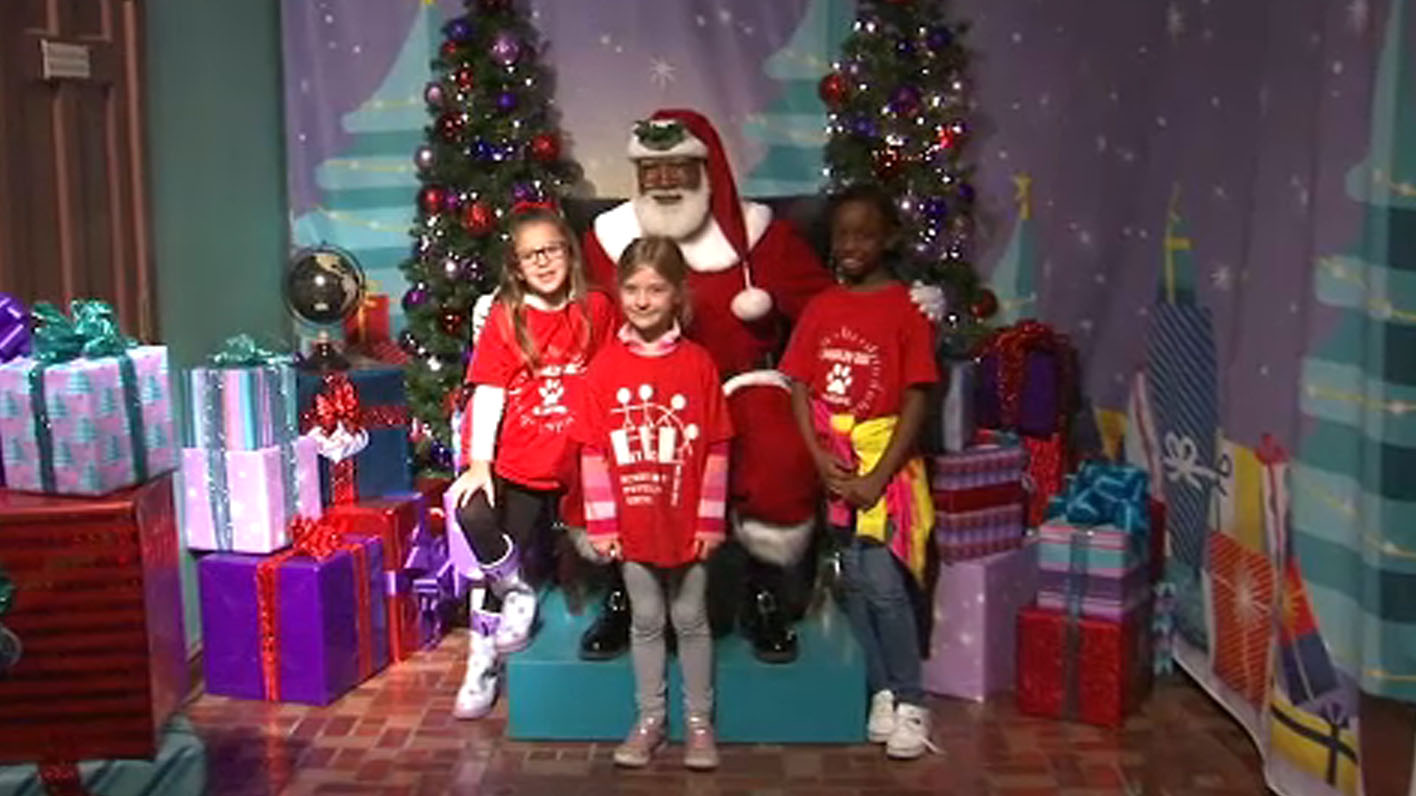 Santa Larry gained world-wide fame three years ago when he became the first black Santa hired to spread joy at Mall of America.

Santa Larry continues to go to Santa schools in order to sharpen his skills, and said he is improving his Spanish and learning sign language to better communicate with all children.