Man arrested in death of woman found shot in Raleigh 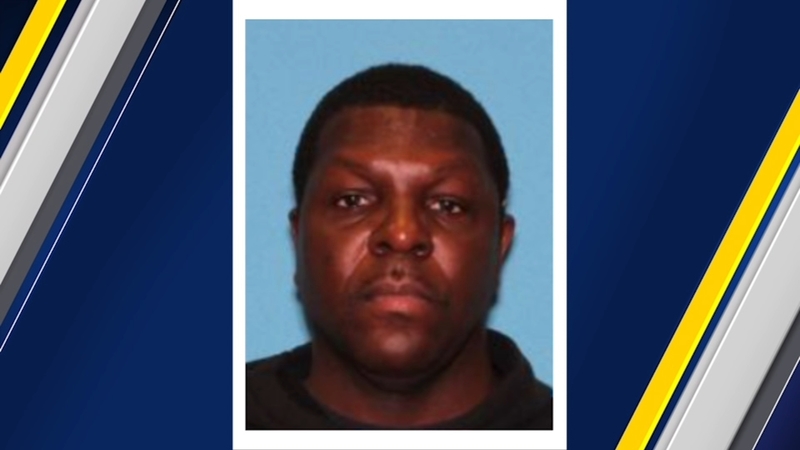 RALEIGH, N.C. (WTVD) -- Raleigh police said Thursday that they have the suspect in custody after a woman was found dead Tuesday afternoon.

Santago Oslo Whit, 56, was arrested and is in the Wake County Detention Center.

Officers responded Tuesday to the 700 block of Ileagnus Road just after 2 p.m. and found the body of a woman who had been shot. The woman was pronounced dead at the scene.

The woman was identified as Sharen White, 47.

Police have not disclosed the nature of the relationship between the suspect and victim.

Raleigh police said later Tuesday evening that Santago White was being charged with murder but had not been located. 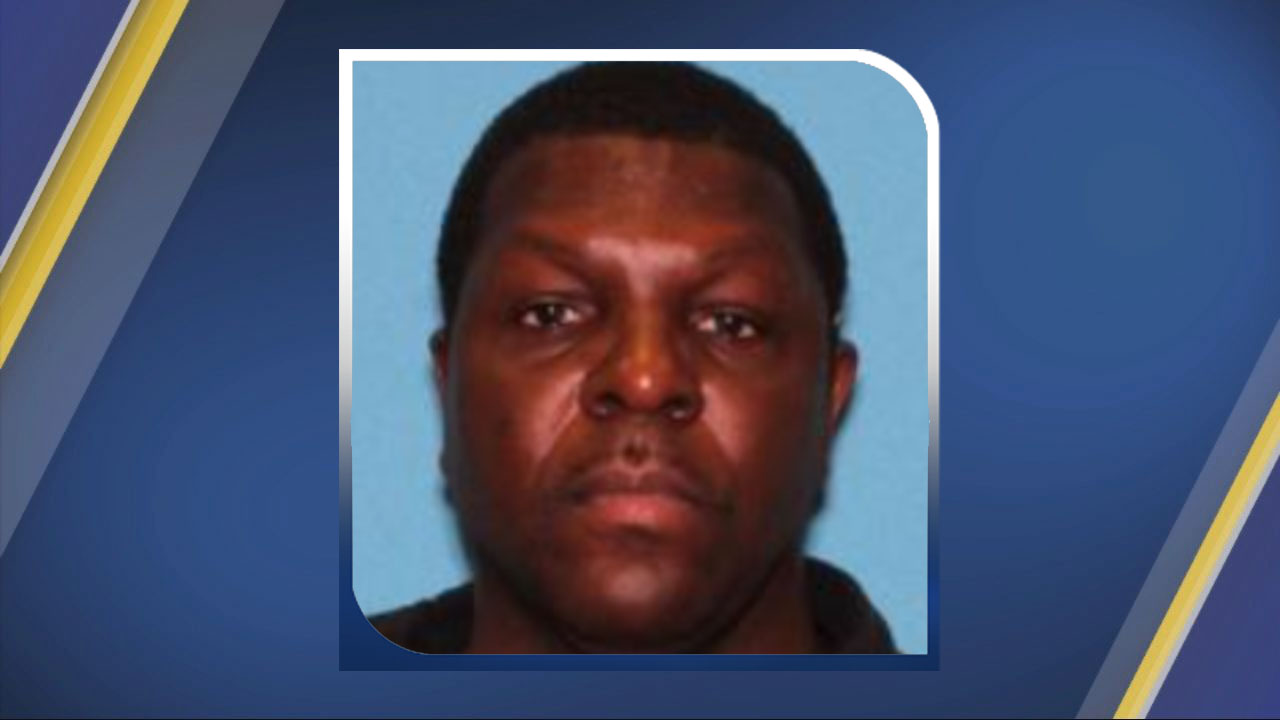