Ballentine was sought in the killing of a 28-year old Harnett County man. Previously, the Harnett County Sheriff's office arrested Alma Isabel Correa Portillo, 17, of Angier and charged her with first-degree murder, kidnapping, attempted robbery with a dangerous weapon, and conspiracy to commit robbery.

The two are accused in the death of Kyle Jarrett, who was gunned down June 21. 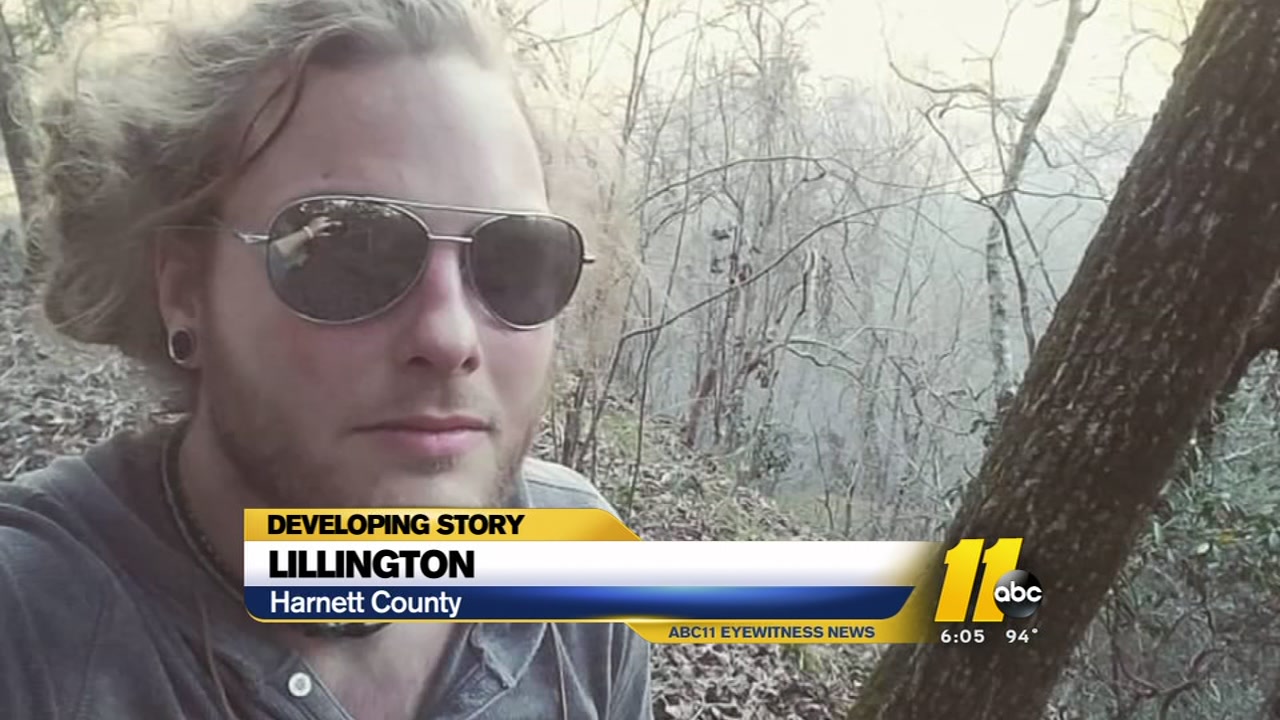 Harnett County deputies search for suspect in deadly shooting
Investigators are looking for the person who shot and killed a 28-year-old man in Harnett County Thursday evening.

Law officers haven't said what the motive for his shooting death may have been but the charges indicate they believe the suspects tried to rob Jarrett.

Ballentine is being held in Harnett County Detention Center with no bond for the murder charge and all other charges have a combined bond of $560,000.

He has a first appearance set for Tuesday morning in Lillington District Court.