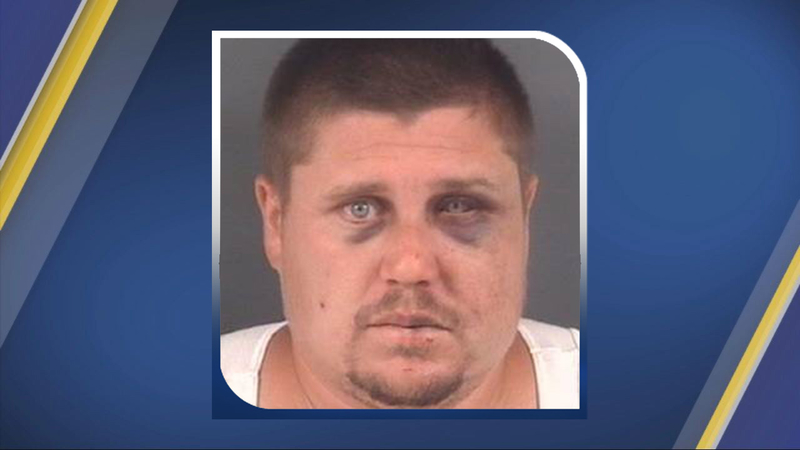 FAYETTEVILLE, N.C. (WTVD) -- A Fayetteville dad who fought off a secret peeper he caught near his young daughter's bedroom was livid to find out that the suspect was released from the hospital and back on the streets Friday.

"Who's safe? Who's safe? Where the f*** were the police when they told me to trust them?" he said. "He just took my piece of mind that I had in my community and my family. My wife cannot sleep. My kids are in danger."

Steven Michael Dunning had been beaten so badly by Lara that he was first taken to Cape Fear Valley Medical Center and then transported to UNC Medical Center. 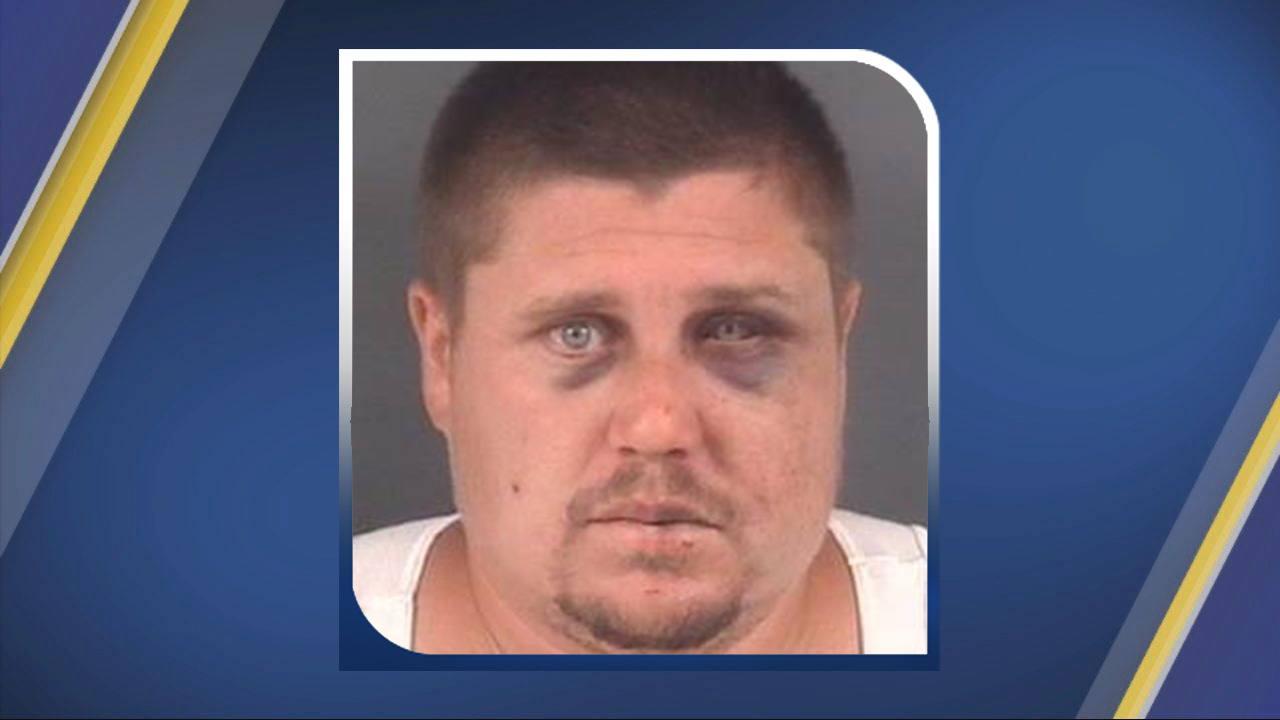 'Messed with the wrong family:' Fayetteville dad fights back against secret peeper he found in child's bedroom

It wasn't long before the Lara family learned, however, that he was back on the streets.

It all started Tuesday night.

The child's mother, Ashley Lara, said Dunning was caught on her neighbor's surveillance camera walking into their home moments before he was caught.

"I then proceeded to hear my husband get up and he just looked at me with a pale white face and said, 'stay right there, somebody is in my backyard,'" she said.

Her husband found the suspect running out of the door that leads to their 2-year-old's bedroom.

Lara called 911 but her husband didn't wait for help to arrive.

"He did get him down and messed him up pretty bad," she said.

"I was beating on him and waiting for the cops to come and then the cops come and then I stop," said Gleisen. "They promised me he was coming to jail."

And that should have happened the moment he was discharged from the hospital.

So why was he released?

UNC said HIPAA prevents them from being able to comment.

"We were very surprised to know he was released as well," Nolette said.

He admitted there was some sort of break down in the detainer process across county lines.

He said that, while there was an officer with Dunning at Cape Fear Valley Medical Center, that detainer didn't stick at UNC Medical Center.

"There was a mistake, there was an issue as to how this subject was released from the hospital without us knowing," he said.

He said the department is reviewing their protocol.

Meanwhile, the family is demanding accountability.

"If it was me I would be very devastated as well," Nolette said. "So from the Fayetteville Police Department, I apologize."