WTVD
FAYETTEVILLE, N.C. (WTVD) -- Fayetteville police said Thursday that the uncle of a 2-year-old who died from a self-inflicted gunshot wound in mid-September has been charged with involuntary manslaughter.

Selassie McIntosh-Breedlove, 21, of Fayetteville was charged by detectives with involuntary manslaughter and failure to properly secure a firearm to protect a minor.

On September 26, officers went to the scene of Mosswood Lane near McArthur Road around 10 a.m. in response to a report of an accidental shooting of a child. The child died from injuries three days later.

McIntosh-Breedlove was taken to the Cumberland County Jail where he was held under a $20,000 unsecured bond.

WATCH: Officials give update on 2-year-old shot in Fayetteville home 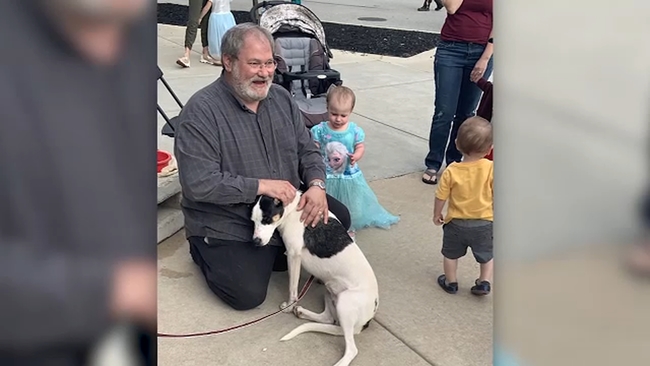