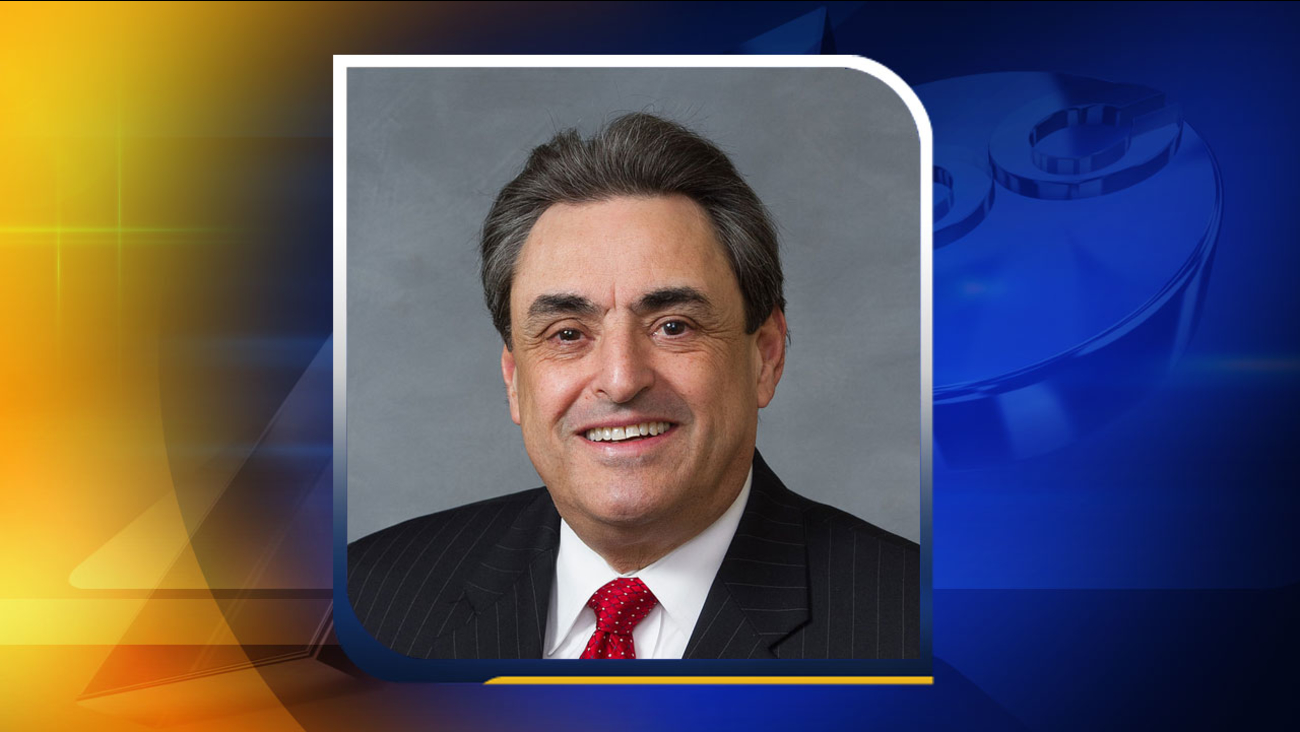 RALEIGH (WTVD) -- Senator Bob Rucho (R-Mecklenburg) announced Thursday that after nearly 16 years in the North Carolina legislature (in two separate eight-year bursts), he will step down at the end of his term next year.

In a phone interview with ABC11, Rucho took a victory lap.

"Everything I said I was going to do I did," he said. "You go there to change the fiscal policy, get rid of the budget deficits, reduce taxes, unemployment insurance, energy policy, voter ID. I mean all of these things we made promises for, everything I went there to do, I've accomplished."

One thing Rucho will leave undone is his long-time vision of bringing the personal income tax rate down to 0 percent.

Still, he says, he doesn't see that as coming up short.

"You set the goal so that there's a road map to getting it done. It was never to be flicking the switch and going to zero but we keep moving the ball in the direction," he said. "We've created the jobs, we've put more money in your pocket. Everything we've done has worked, just as we planned it to. So at some point, you've got to say, 'Ok, you've done what you promised and you can go ahead and move on to the next part of your life.'"

When asked about the state of the current legislature and political air on Jones Street, Rucho took umbrage and dismissed any notion that Republicans engaged in the same divisive politicking and procedural sleight of hand they often criticized Democrats for doing when they were in charge.

"I think that's malarkey," he said. "We've had nothing but more openness in the way we did things. We never, not one time, cut off debate on the Senate floor. Everything we did as far as putting policy was before the members of the Senate for full debate both in the committee and on the Senate floor."

"You can go from redistricting to unemployment insurance to Medicaid reform to tax reform to the budgets and how we put them together," Rucho added. "The fact of the matter is it was always there for debate and very open and very forthright."

That's a claim many critics would pounce on, but Rucho flatly waved off objections.

"When I was a younger legislator (when Democrats were in control of both legislative chambers), I didn't have much choice because we were frozen out of the system," he said. "And that was way frozen. Now, there's a lot more openness, a lot more opportunity for debate."

Rucho says his youngest boy will be going to college in the fall and he wants to spend more time with his wife. He'll serve out the rest of his term, but says he has little left to accomplish.

"Everything I went to do in Raleigh the second time I went there, I've accomplished. It's time for me to step aside. I don't have anything left to do."