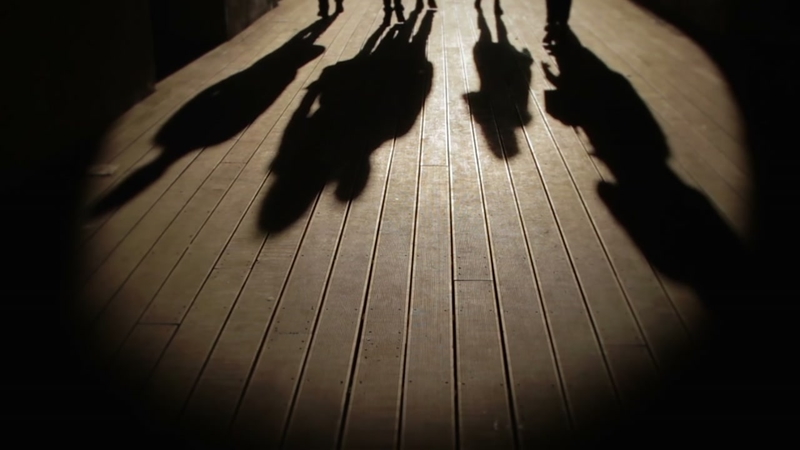 What to do when someone you know goes missing

NORTH CAROLINA (WTVD) -- Parents, caregivers, and teenagers are being warned by the FBI about an increase in sextortion crimes across North Carolina and the country.

According to the FBI Charlotte field office, there have been 29 reports of sextortion in North Carolina in 2022, and in 23 of the reports, criminals demanded money from the mostly male victims.

In a news release, the FBI says sextortion begins when an adult contacts a minor on an online platform used to meet and communicate, such as a game, app, or social media account. The predator, posing as a young girl, convinces a young male, usually 14 to 17 years old, to engage in explicit activity over video, which is then secretly recorded by the scammer.

The scammer then reveals that they have made the recordings and attempts to extort the victim for money, threatening the victim to pay or have the explicit photos or videos posted online, the news release said.