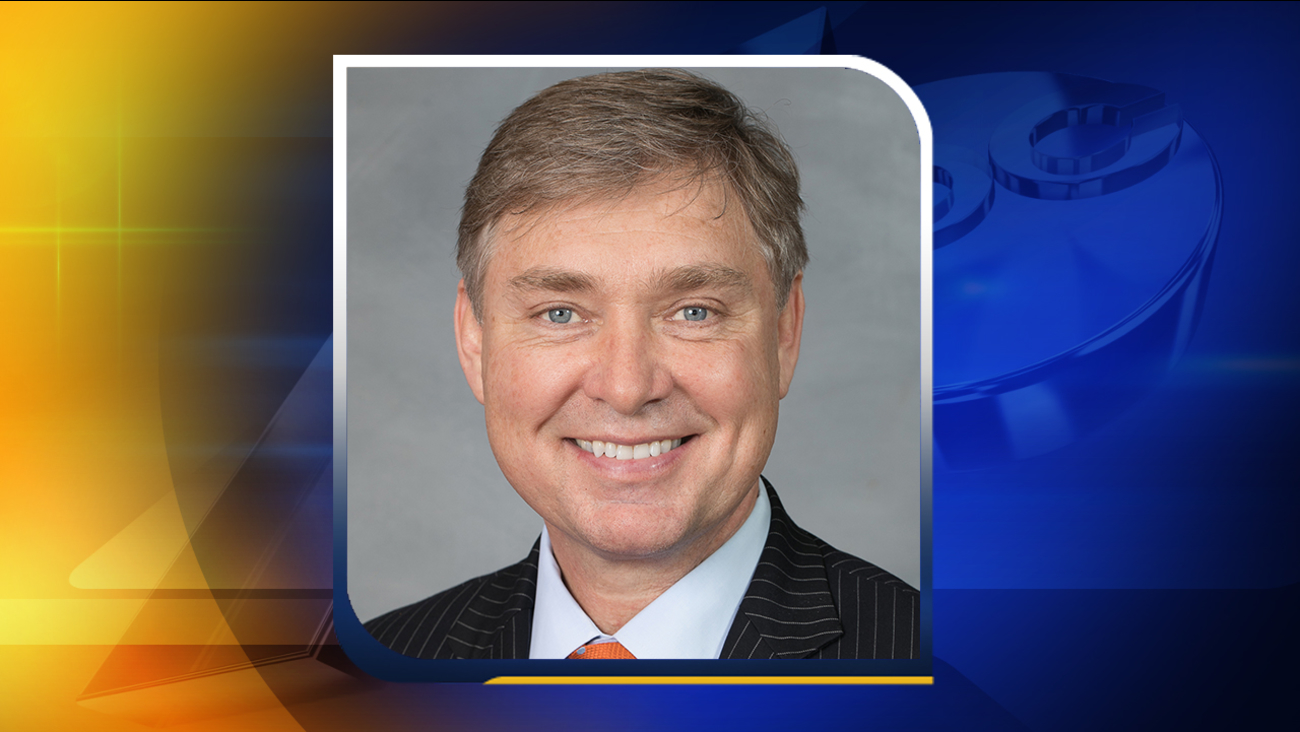 RALEIGH, NC (WTVD) -- State Representative Duane Hall, a Raleigh Democrat, is accused of inappropriate conduct by five people, some of them anonymous, in a story published Wednesday by NC Policy Watch, a news organization that is part of the liberal advocacy group the NC Justice Center.