A Wake County deputy was shot Wednesday morning while serving an eviction notice near Torquay Crossing at the River Birch at Town Center Apartments in Raleigh.

RALEIGH, N.C. (WTVD) -- The Wake County deputy who was shot at an apartment complex in Raleigh while serving a search warrant on Wednesday had a second surgery on Thursday, the same day the alleged shooter appeared in court.

Sgt. Ronald Waller, who has been with the department for more than 20 years, sustained injuries to his hip and knee, his aunt, Velma Waller, told ABC11 on Thursday.

"Thank God that his life was spared," she said.

Waller, who is married and father to a teenage son, was shot at the River Birch at Town Center Apartments Wednesday morning.

According to Baker, the deputy went to the apartment and didn't get an answer. The deputy then went to a couple of other apartments where notices also needed to be served and then returned to the apartment where the shooting occurred.

The apartment occupant opened the door, the deputy identified himself and then shots were fired from inside the apartment, Baker said.

The 911 caller, who knows Craig, implied that the suspect wasn't expecting the eviction notice to be served.

"It was a little too early," the caller said. "The eviction... was until the end of the month and they just came and broke down the door, ma'am."

The caller asked the dispatcher to let the officers know that Craig would be surrendering peacefully.

"They have their guns drawn out there," the caller said.

Eventually, Craig surrendered and was taken into custody.

In court on Thursday, he was given a $4 million bond.

Baker said serving civil processes, like evictions, "is one of the most dangerous jobs that you're going to find in law enforcement."

"You never know what's going to be on the other side of that door when it opens," he said.

"It's so senseless because, they arrested him, if he had just taken the paper, it would have just been the paper," Velma Waller said. 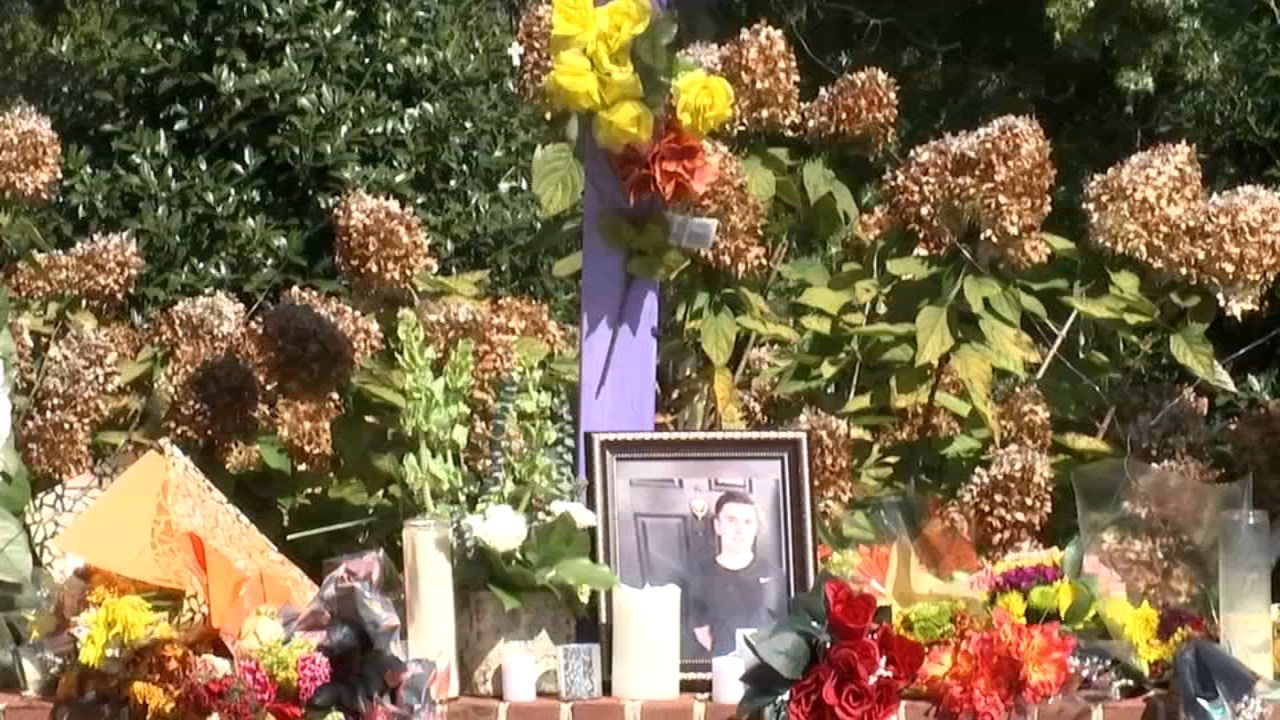 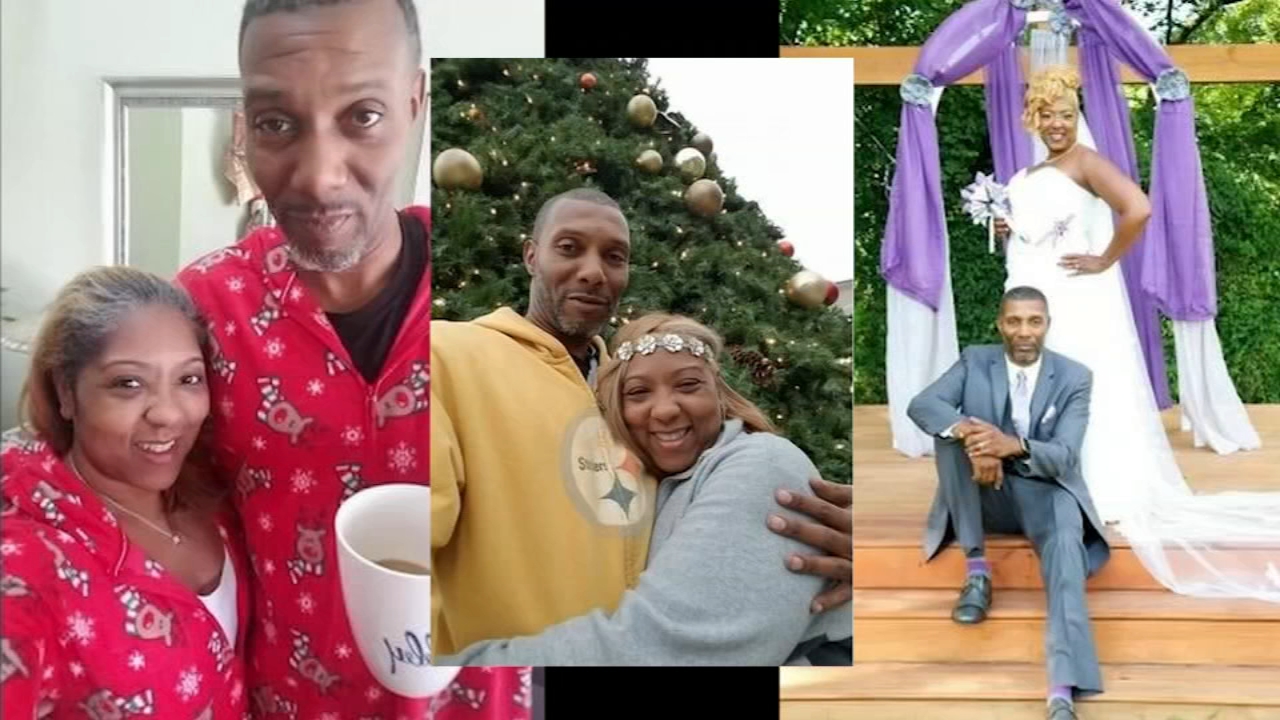 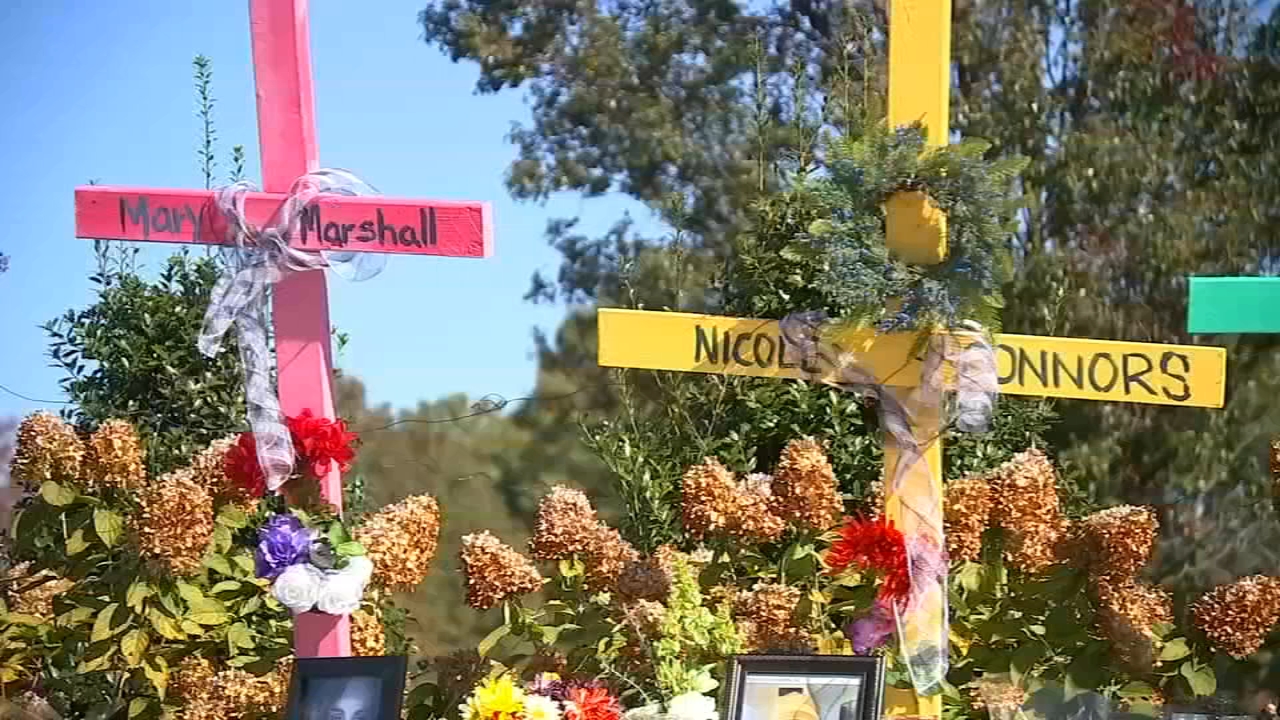 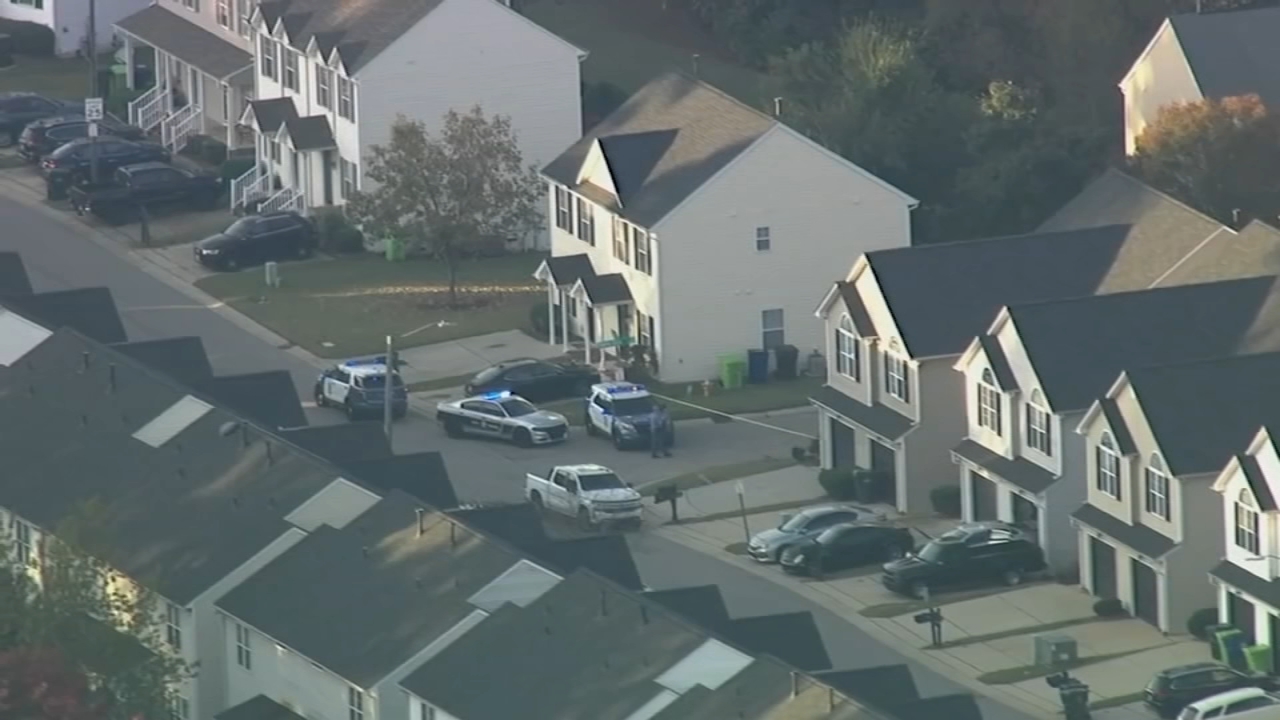