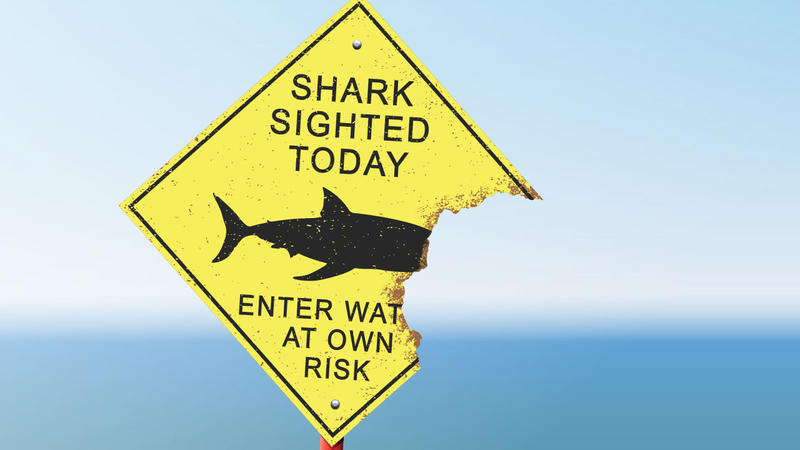 RODANTHE, N.C. (WTVD) -- A shark is believed to have bit a 26-year-old man while he surfed along the Outer Banks on Monday afternoon, according to Cape Hatteras National Seashore.

The Manteo man was surfing near Sudie Payne Road in Rodanthe when something bit his foot.

He told officials he never saw what bit him, but investigators currently believe it was a shark.

WATCH: How to know if you're swimming near a shark
EMBED More News Videos

The surfer was taken to the hospital, but he is expected to be OK.