RALEIGH, N.C. (WTVD) -- It was a chance to walk the 27 acres of Shaw University's campus in downtown Raleigh to see up close what university leaders are talking about when they insist creating the "Shaw U District" is about preventing the death of the university. They've been saying again and again in these public pitches that this is about Shaw's survival.

So, Monday night, community members walked the campus atop the historically Black university's most valuable asset -- its land.

"This is our science building -- this is Roberts Science Hall," said Shaw's VP of Real Estate and Strategic Development Kevin Sullivan as he led the tour.

At the oldest HBCU in the South, the campus' newest building is more than a decade old. And as the tour made stops from Shaw's library to its gymnasium, tour-goers heard a similar refrain.

"It's old. (The library) just has a new roof on it -- but flat roofs always leak," Sullivan said outside the library. "Frankly (the gym) is inadequate. It's from the '40s. Most kids coming to Shaw have high schools that had better athletic facilities."

The tour capped off Shaw's latest community meeting trying to win support for the Shaw U District. A plan to lease portions of the campus to outside developers to build modern retail-residential and office towers that would also serve students and neighbors.

Monday night's tour was a chance to show the community what Shaw is up against when it tries to lure new students who are also being recruited by better-resourced colleges in the Triangle and beyond.

RELATED: Losing a legacy or charting a brighter future?

"We have to be able to appeal to a broad sector of students. And that means amenities have to be consistent with that," said Shaw President Paulette Dillard. "And that takes money."

Critics, again Tuesday, insisted Shaw is selling out. They argue the school should use its own money -- without the risk of Black students being pushed out by outside developers.

Dillard pushed back, telling ABC11 that while the Trump administration did forgive more than $20 million in debt from one federal loan program--there's not nearly the kind of money on hand for Shaw to fulfill its needs for modernization.

With student tuition as Shaw's primary source of income, Dillard said it's only enough to cover faculty salaries and pay utilities.

"There is no margin in tuition revenue to do the kinds of capital projects that would be required," she said.

University leaders reminded tour-goers that no decisions have been made about what's going to be built. They say they wanted to hear as much community feedback as they could before drawing up a master plan.

Meanwhile, the City of Raleigh is considering Shaw's rezoning application for the project. No public hearing date is set yet for the request. 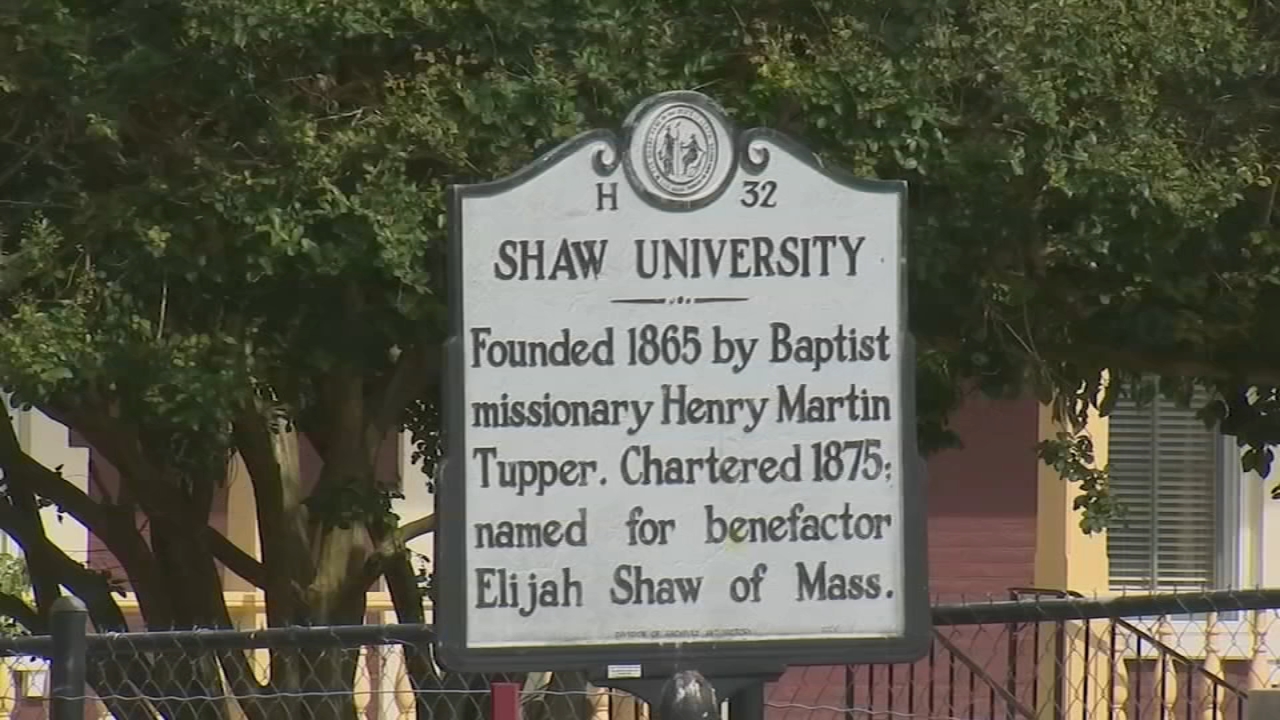 Losing a legacy or visionary progress? Fiery debate over Shaw U future 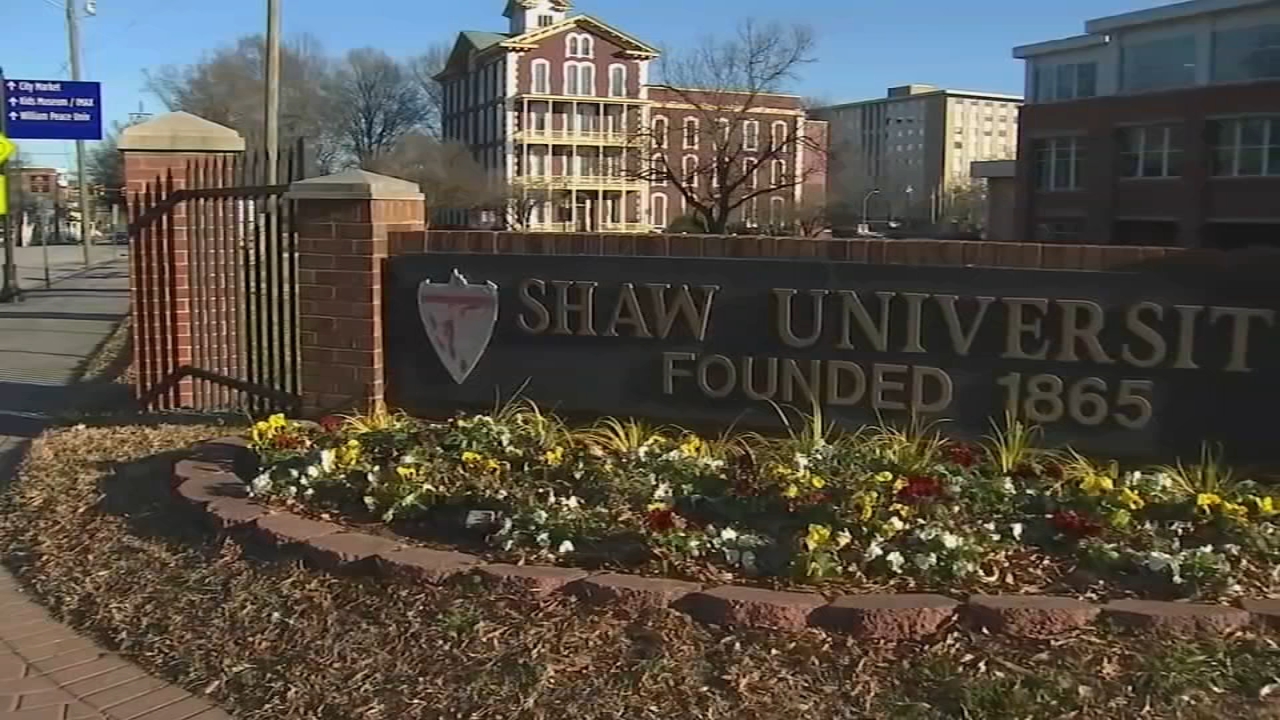 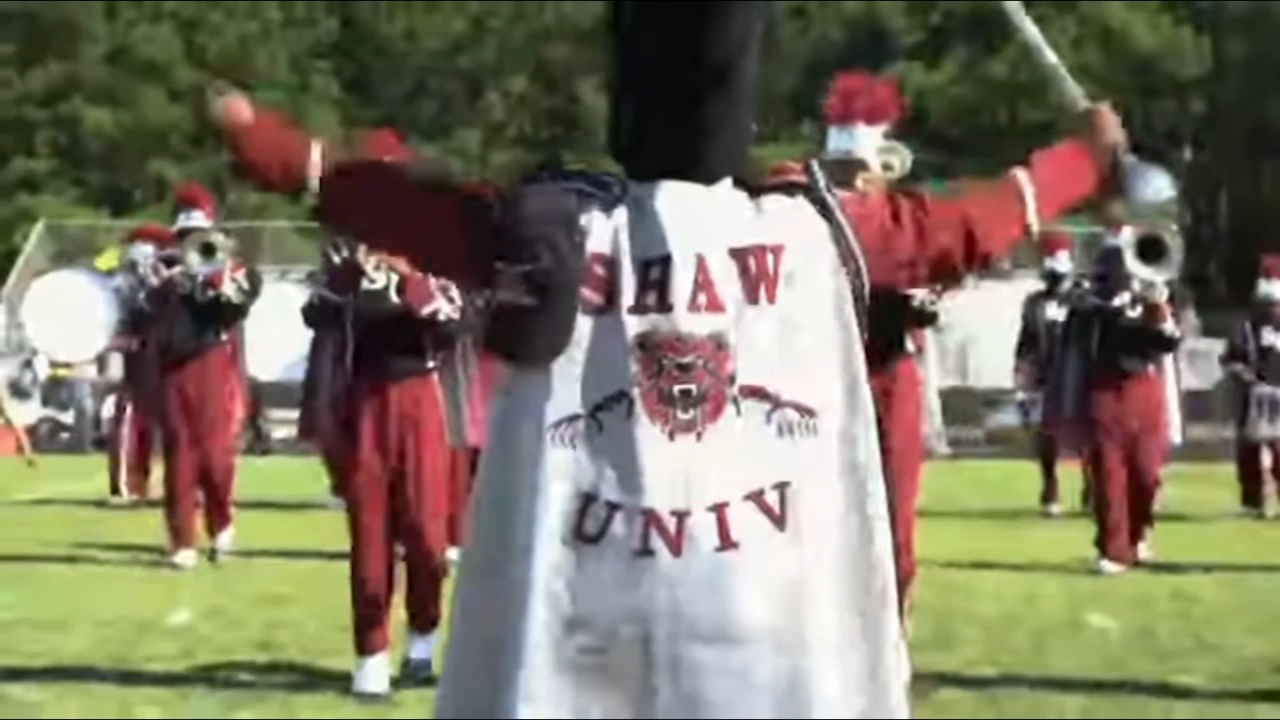 McDonald's features Shaw U in commercial, donates $100k for band 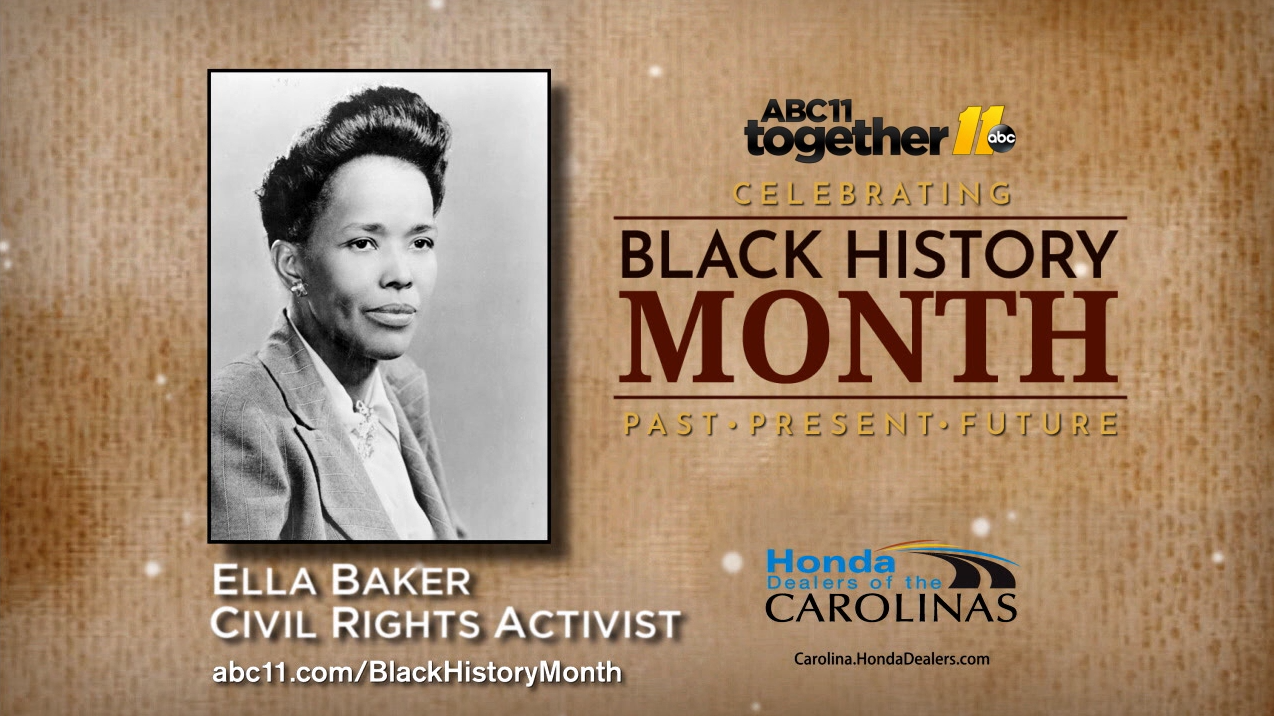