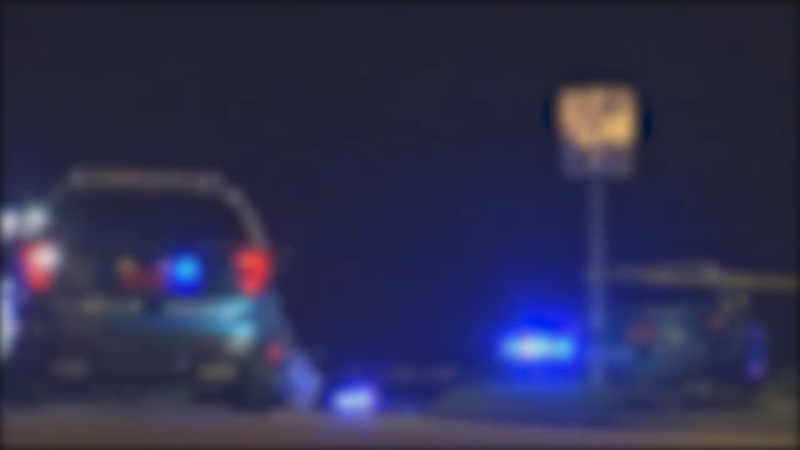 One injured in shooting at Raleigh McDonald's

RALEIGH, N.C. (WTVD) -- One person was killed in a shooting at a McDonald's restaurant in Raleigh.

Raleigh police responded to a report shooting in the 1700 block of Trawick Road at around 6:30 p.m Sunday evening.

Upon arrival, officers found a man who had been shot. RPD stated in a tweet that he was taken to a hospital for treatment.

At approximately 6:20 pm, RPD officers responded to a report of a shooting in the 1700 block of Trawick Rd. Upon arrival, officers located an adult male suffering from gunshot wounds. He has been transported to the hospital. Follow-up investigation is currently underway.

Investigators later arrested 18-year-old Jesus Alegre-Ramirez and charged him with murder in connection to the shooting. Ramirez is currently in the Wake County jail.

The owner of the McDonald's franchise at Trawick Road released a statement: