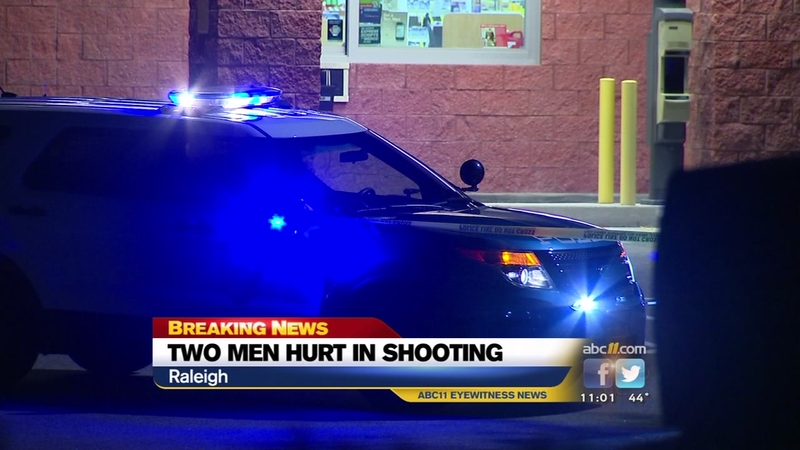 RALEIGH, North Carolina (WTVD) -- Raleigh police say they are investigating after two men showed up to a hospital with gunshot wounds Sunday night.

The men arrived at WakeMed hospital with non-life-threatening injuries, according to officials.

Earlier we reported about a shooting call that came into Raleigh police dispatch just after 7 p.m. from a CVS on New Bern Avenue.

Raleigh police are now saying that they have not connected that incident to the two gunshot victims at WakeMed.