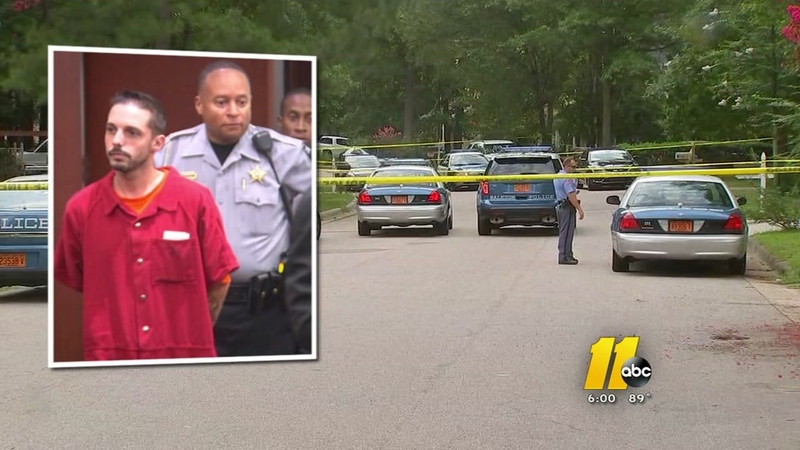 RALEIGH (WTVD) -- The mother of the 20-year-old man who was fatally shot in a Raleigh neighborhood earlier this week, says "race did play a part" in the incident.

We understand the suspect in this case is the son-in-law of reporter Greg Barnes. This was a shock to him and all of us at ABC11. We'll continue to give updates as we get them
Related topics:
raleighshootingraleigh news
Copyright © 2022 WTVD-TV. All Rights Reserved.
RELATED
Racial discord among Raleigh neighbors after shooting
Police: Suspect arrested after killing man with shotgun
TOP STORIES
New law protects you from surprise medical bills
LATEST: Is it worth waiting in long line to get COVID-19 test?
Airlines ask Biden administration for 'immediate intervention' on 5G
Omicron surge hasn't peaked nationwide: US surgeon general
Patio igloos installed outside Cary restaurant
Cold case team shines new light on betrayal of Anne Frank
Monthly tax credits end, force some NC families to make cuts
Show More
Icy roads a morning threat as temperatures dip into the 20s overnight
Triangle Restaurant Week returns to highlight local small businesses
Deputies investigate shooting at Harnett County home
Jewish community strives to 'stay strong' after Texas synagogue terror
Dozens of RDU flights canceled through Monday evening
More TOP STORIES News