Officers kill driver who dragged them in Walmart parking lot 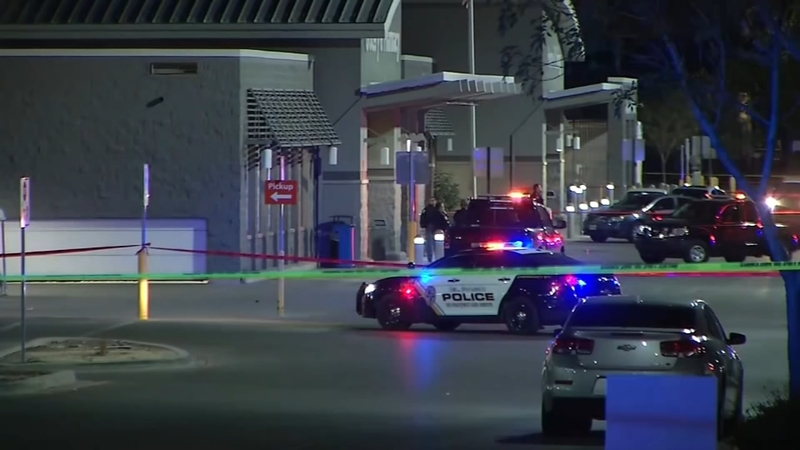 An officer shot and killed a driver who dragged him and his partner across the parking lot, according to authorities.

The incident happened around 10:30 p.m. on Wednesday. Officers were in the store parking lot when they approached a reportedly stolen vehicle.

Authorities say the driver took off, dragging both officers. During that time, one officer shot and killed the driver.

Walmart customers were kept inside the store for about three hours before being escorted out around 1:30 a.m. Thursday.

This shooting took place at a different Walmart than the Cielo Vista store, where 22 people were killed on Aug. 3.

Since that mass shooting, off-duty officers have reportedly worked security at Walmart stores in the area.

El Paso Walmart shooting victims: What we know about those killed, injured