Sisters arrested, accused of killing father four years ago in what sheriff calls the 'perfect murder' 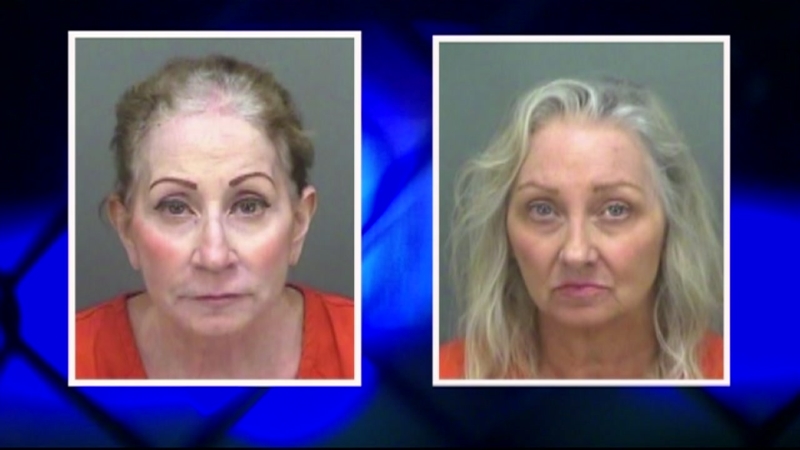 Sisters accused of killing father in 2015

Two Florida sisters have been arrested, accused of killing their 85-year-old father four years ago in what officials are calling the perfect murder.

According to WFTS, police only found out about it because the women confessed to a man one of the sisters was in a sexual relationship with.

The alleged murder happened in 2015.

Deputies received a call on March 6, 2015, stating that 85-year-old Anthony Tomaselli had passed away.

His two daughters, Mary-Beth Tomaselli and Linda Roberts, reported it and said he had been sick from both cancer and dementia.

Since no signs of foul play were found, EMS and deputies determined he died of natural causes.

Four years later, one of the sisters invited a man home, where he also met the other sister.

That's where they told him about how they killed their father.

According to WFTS, when the man realized what the women were saying, he recorded the conversation.

On Feb. 13, the man contacted police and told them what happened. He gave authorities the recording and helped them get more information from the sisters.

Police have since determined that on March 5, 2015, the sisters stuffed a rag down his throat and held his nose and arms until he died.

The women said they "euthanized" their father because he was going to die within a couple of months and would not live in an assisted living facility.

"In some respects, we sometimes call these things the perfect murder, because there was no sign of struggle, no sign of foul play, he had cancer, he had dementia, he was seriously ill," Pinellas Sheriff Bob Gualtieri said.