'She wanted to get away from him': Friend of missing Holly Springs mom delivers emotional testimony 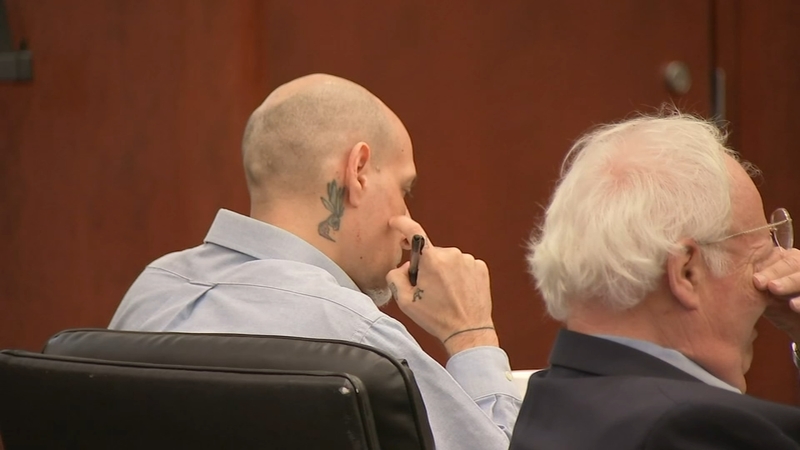 'She wanted to get away from him': Friend of missing mom testifies

RALEIGH, N.C. (WTVD) -- Monica Moynan's best friend took the stand Thursday and described the Holly Springs mother as upbeat and loving, but also someone who struggled at times with self-esteem and wanted out of her relationship.

Alex Wilson said Moynan came to her on two separate occasions saying she was choked by the defendant, Brian Sluss.

"She saw the lights go out, and that's just all she can remember. She said she almost died," said Wilson.

Moynan vanished in the spring of 2019.

A co-worker testified that Moynan was a "no show" for a shift, which was "very unusual."

The prosecution asserted that the mom of two girls was murdered by Sluss, her on-again-off-again boyfriend. Her remains have never been found.

Sluss is charged with the murder and is expected to testify in his defense.

"She made sure those girls had joy, there was fun," said Wilson.

Moynan did have a protective order out against Sluss.