RALEIGH, N.C. (WTVD) -- Twenty-one years ago, central North Carolina saw the most snowfall it has ever seen.

WATCH: ABC11 Anchors recall working through the big snow of 2000

People who were kids two decades ago, recall the big snow a bit differently.

"Twenty inches of snow in Chicago or Minneapolis would shut them down. The biggest snow ever in Chicago is 26 inches -- you know we're right in that ballpark, so for an area that averages much less snow for the year, it was a huge deal," Hohmann said. 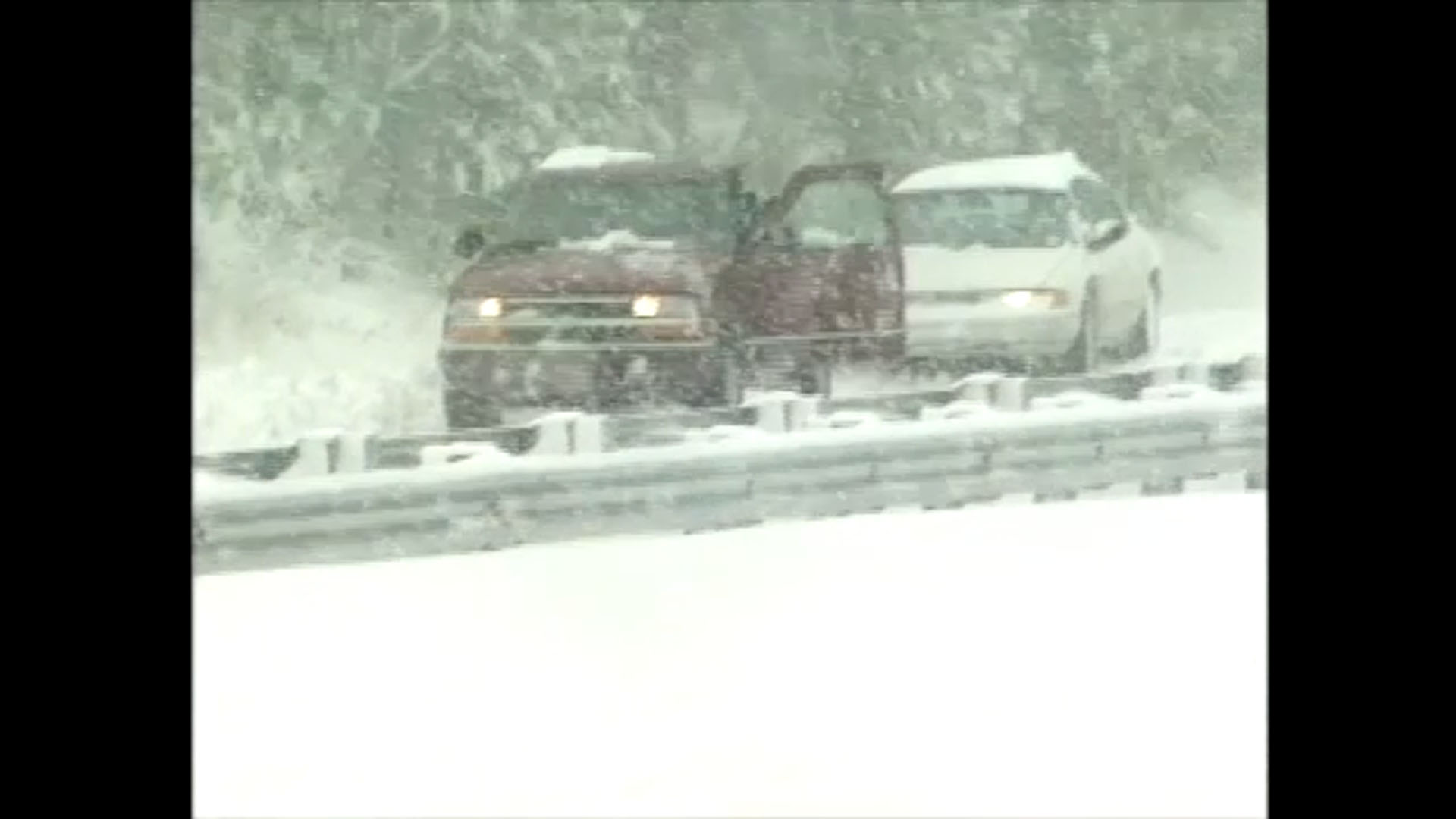 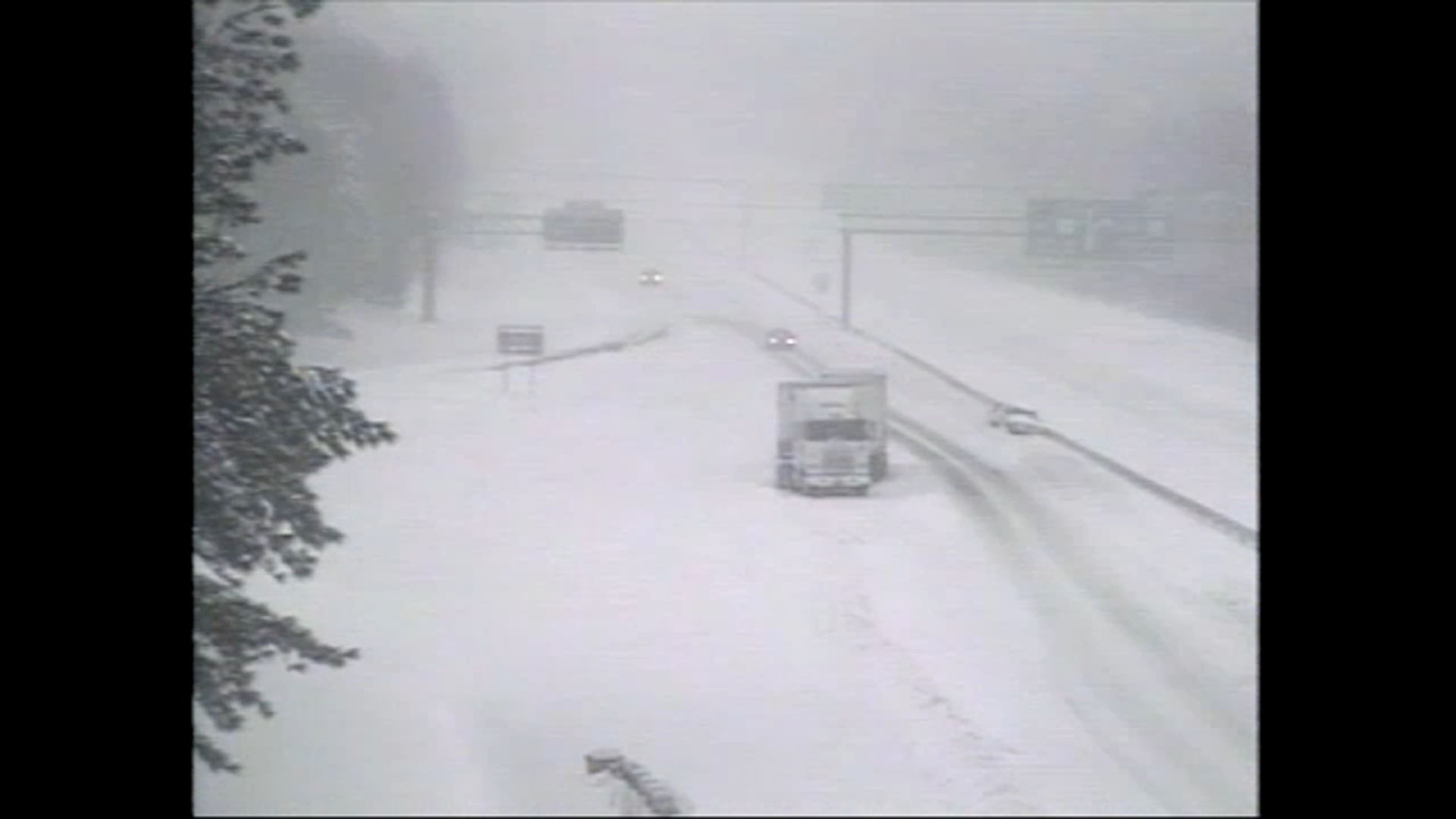 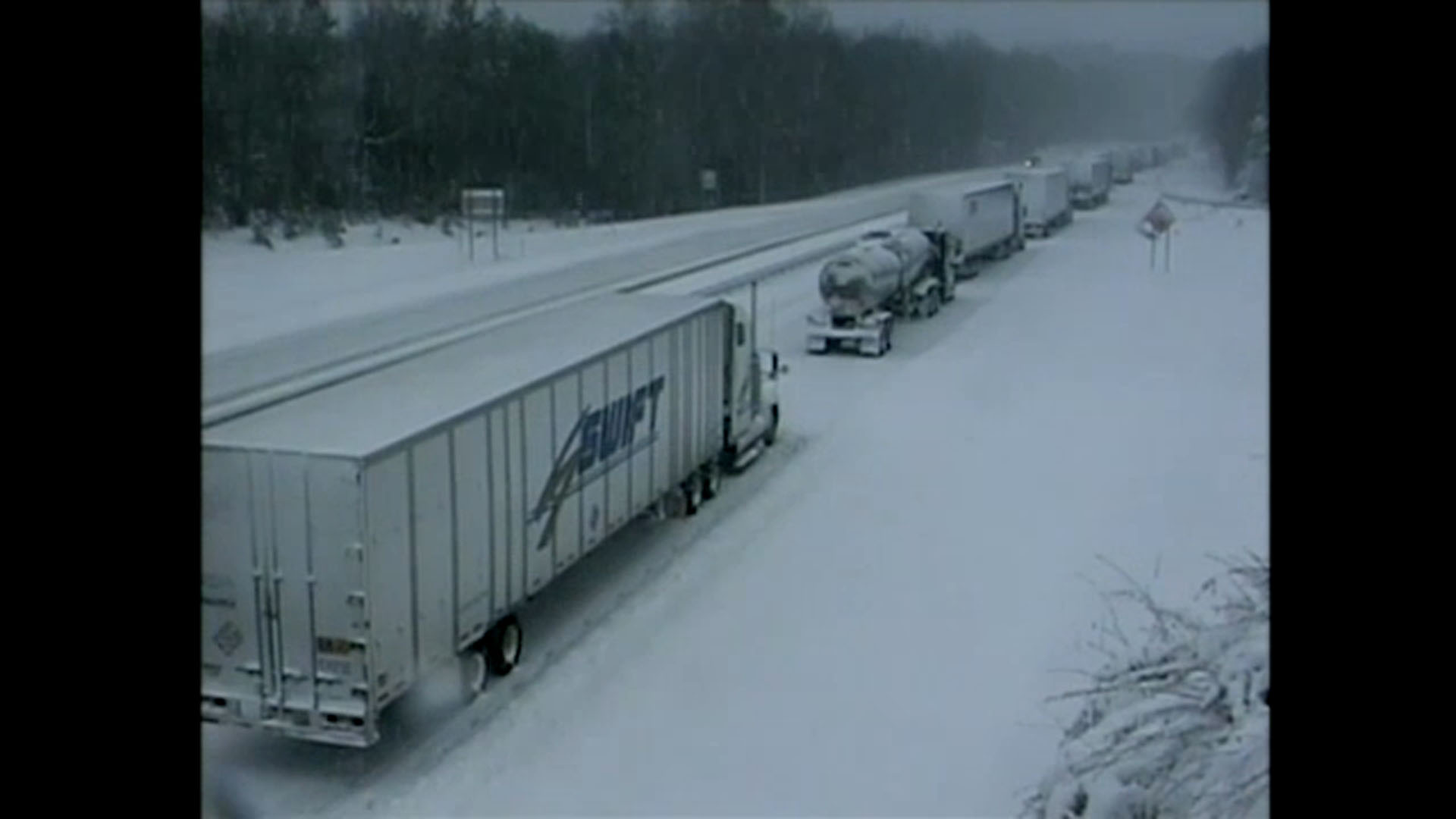 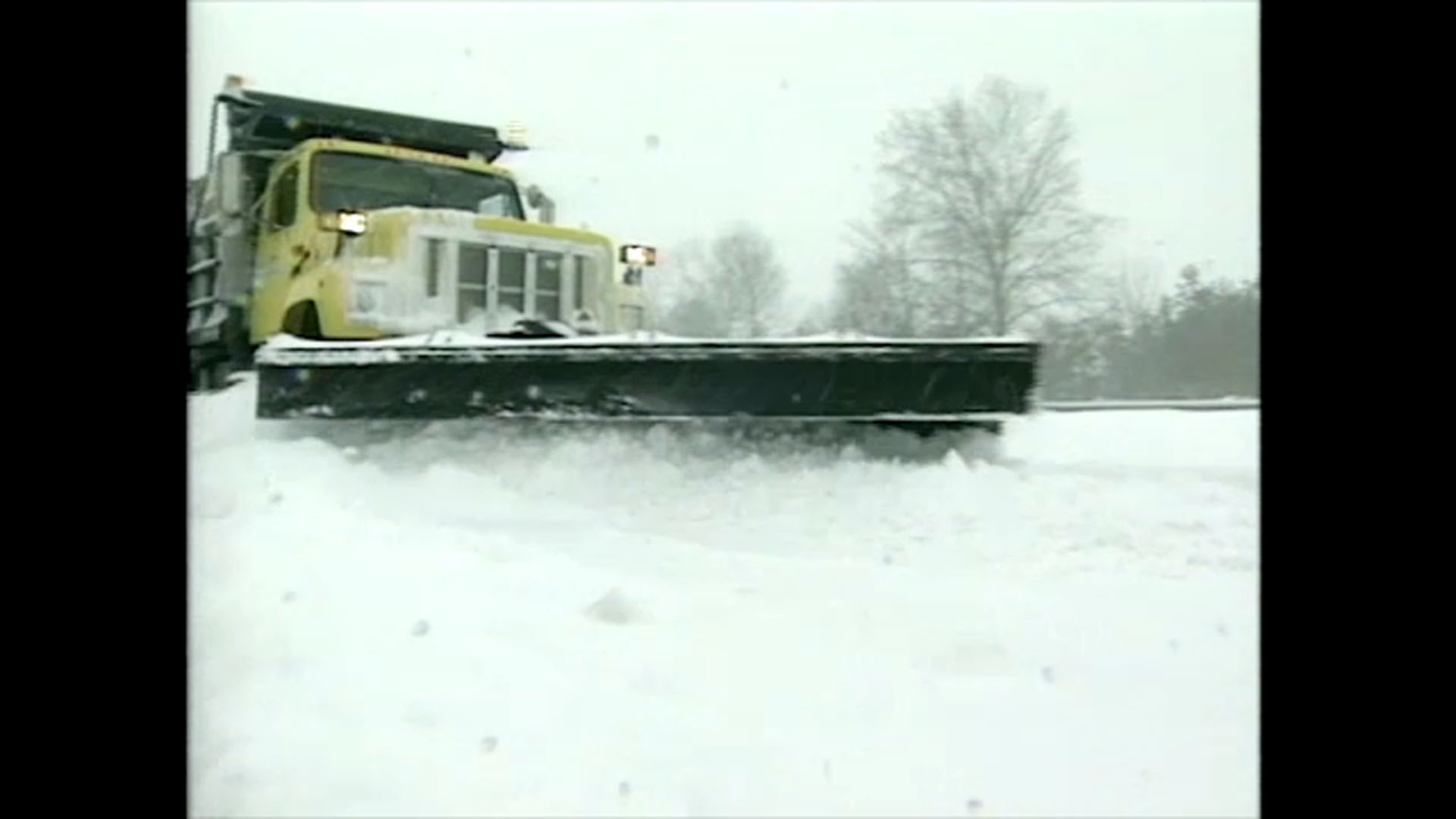 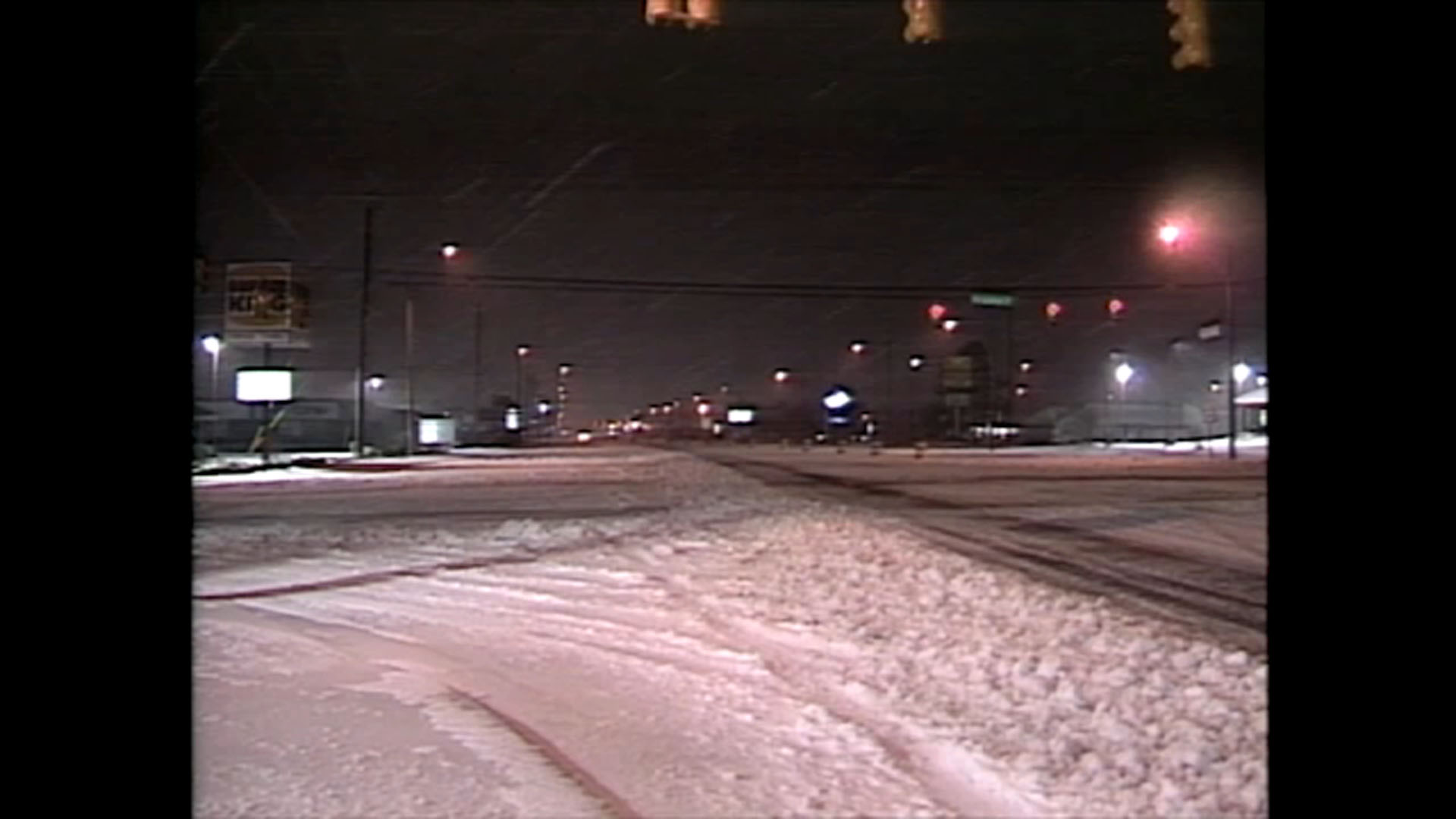 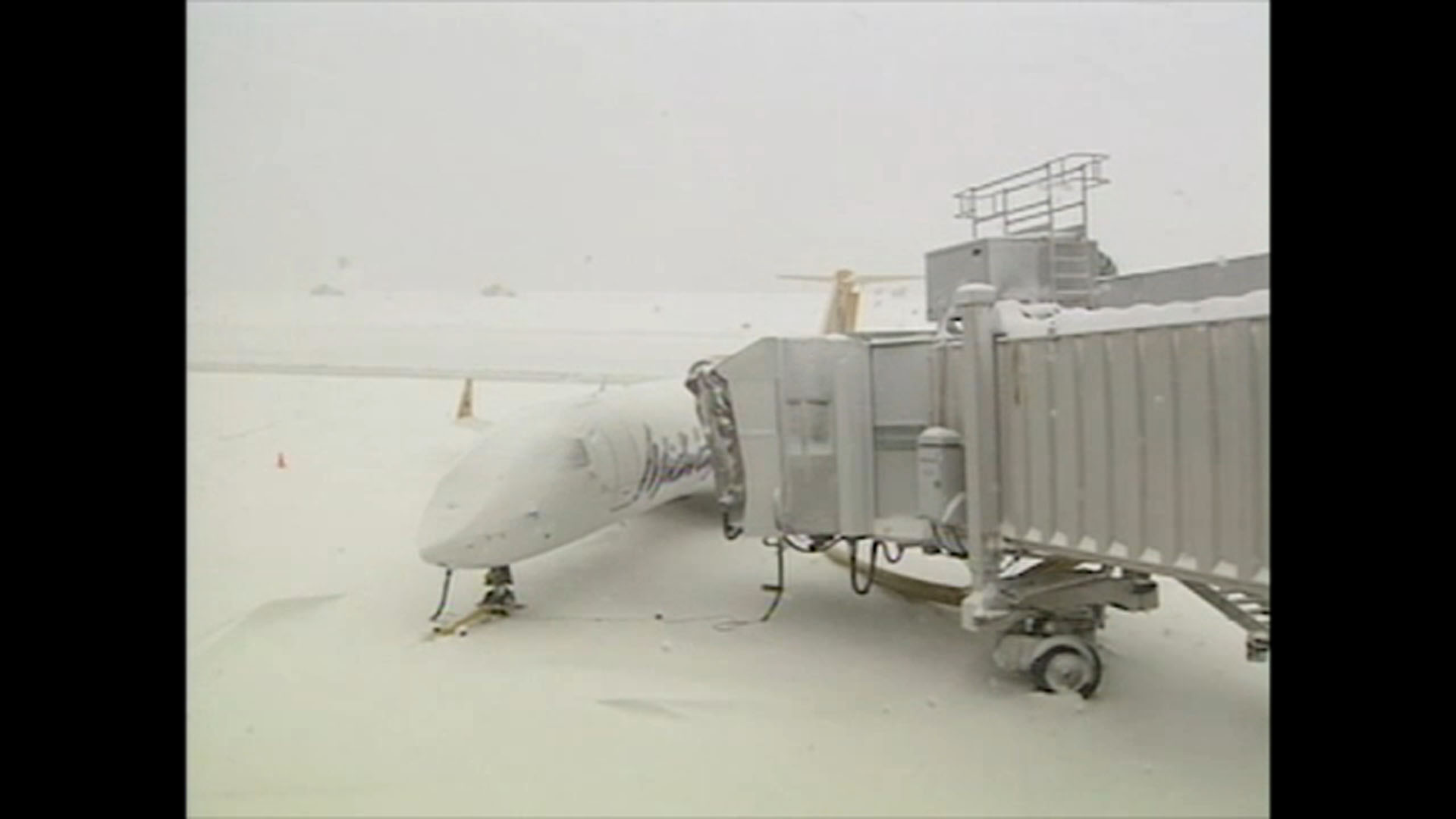 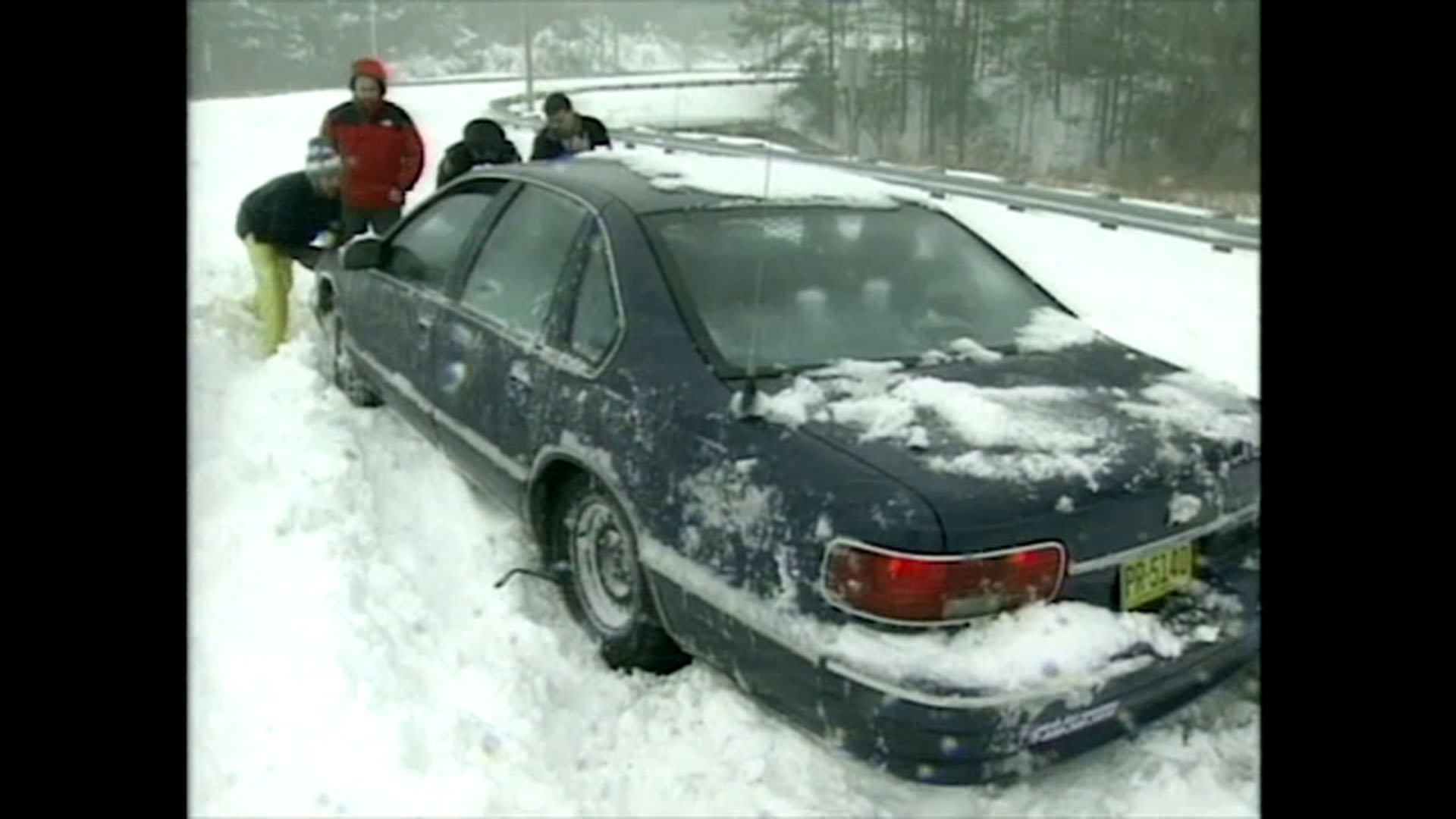 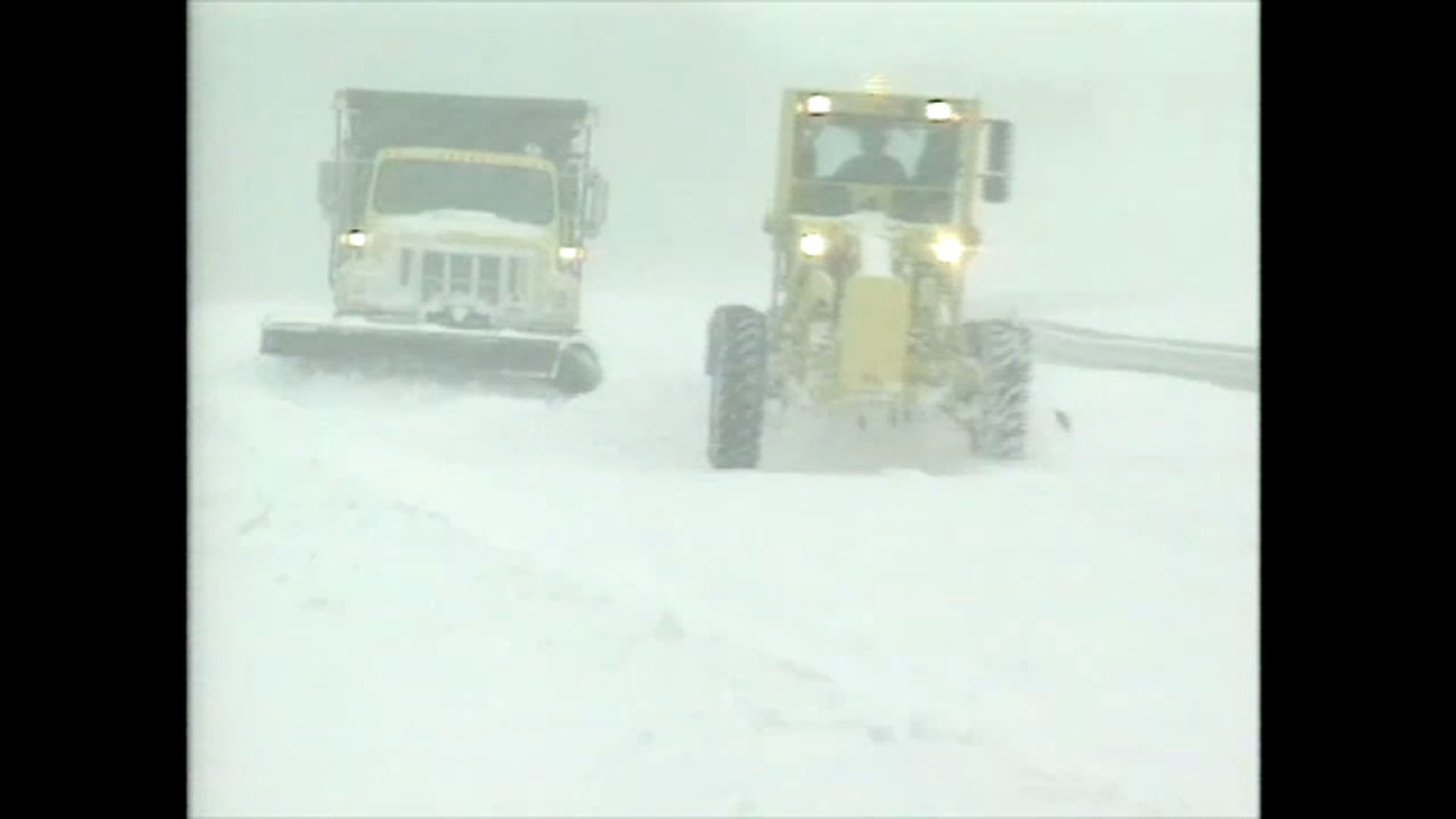 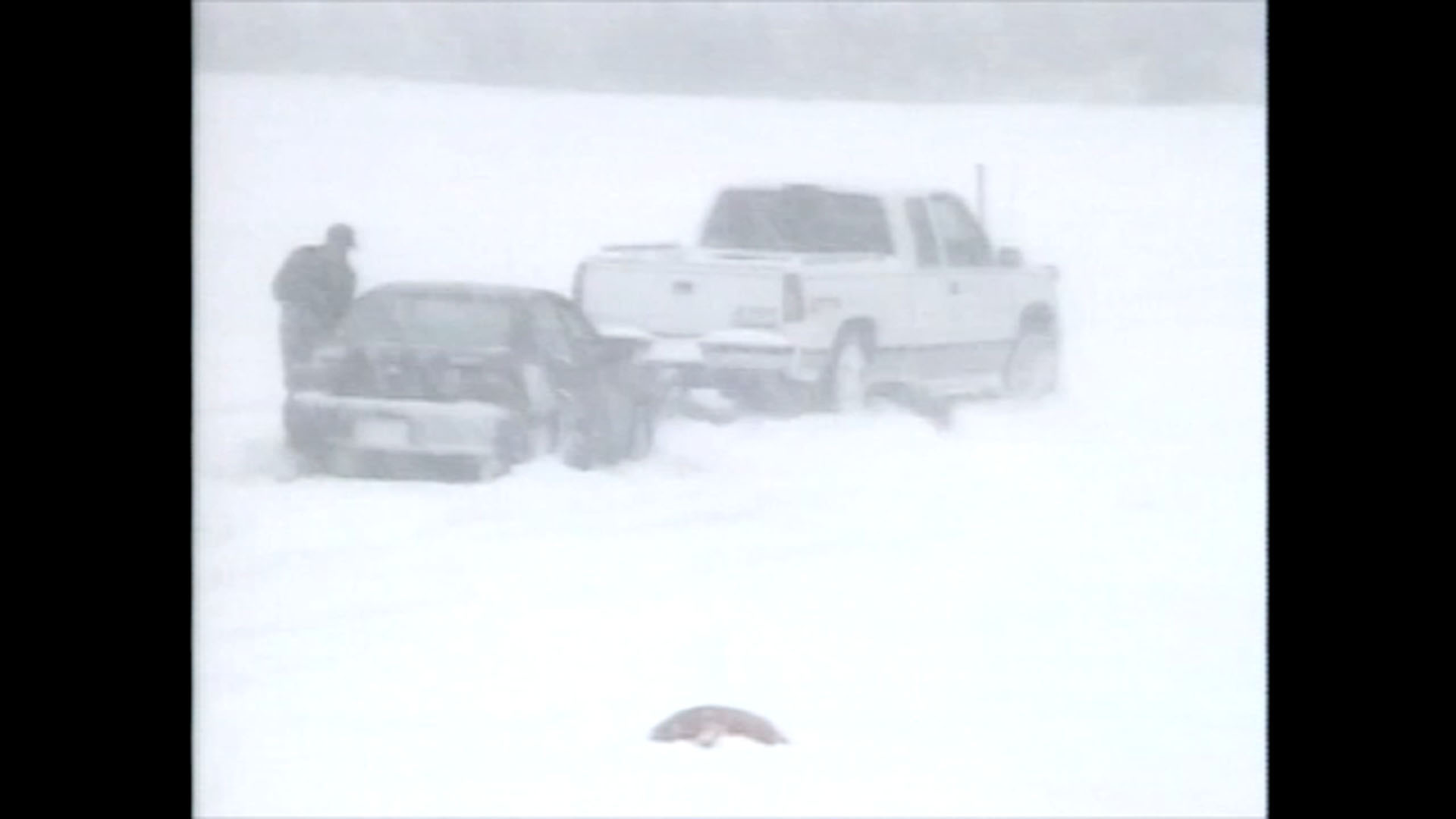 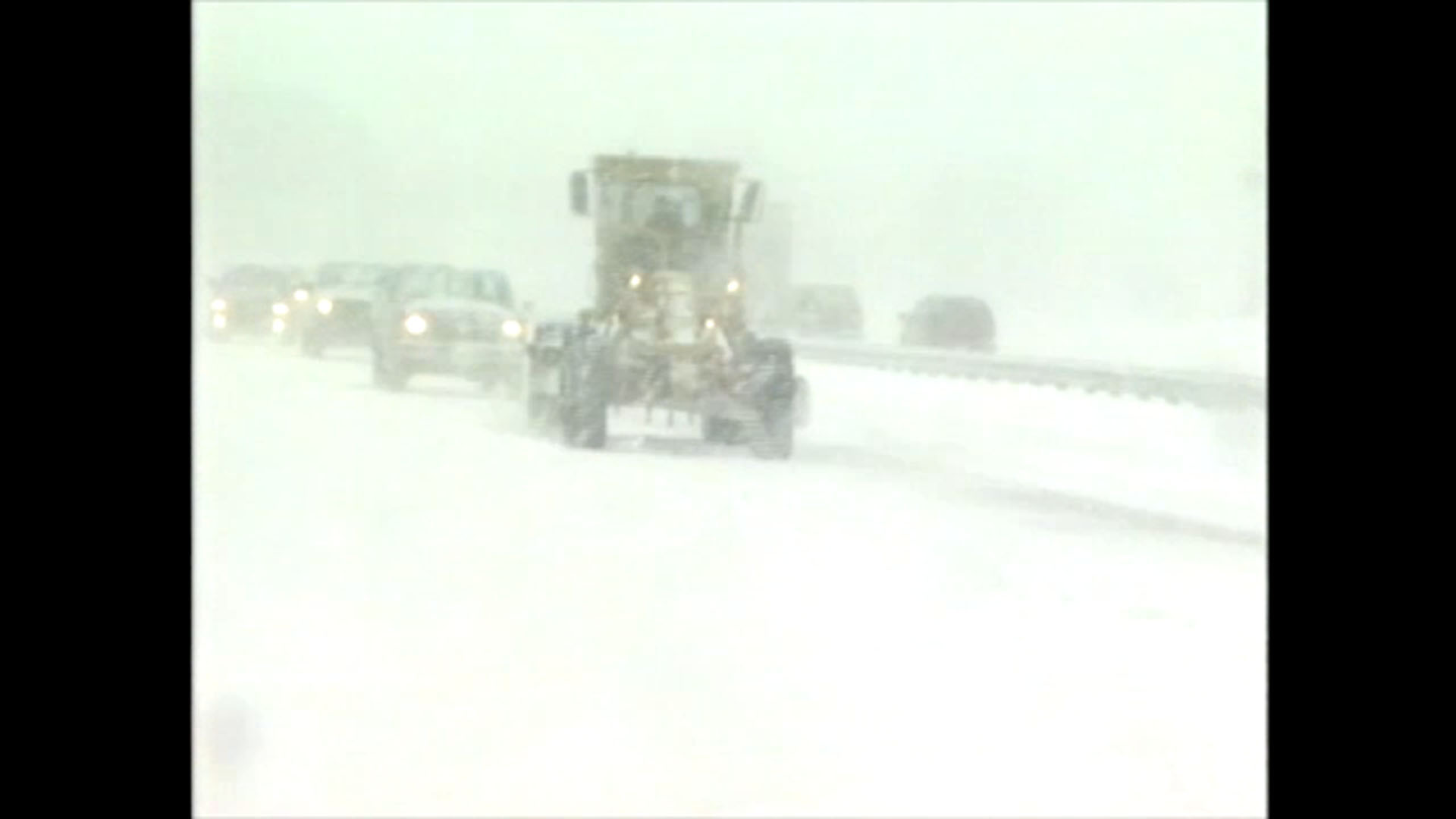 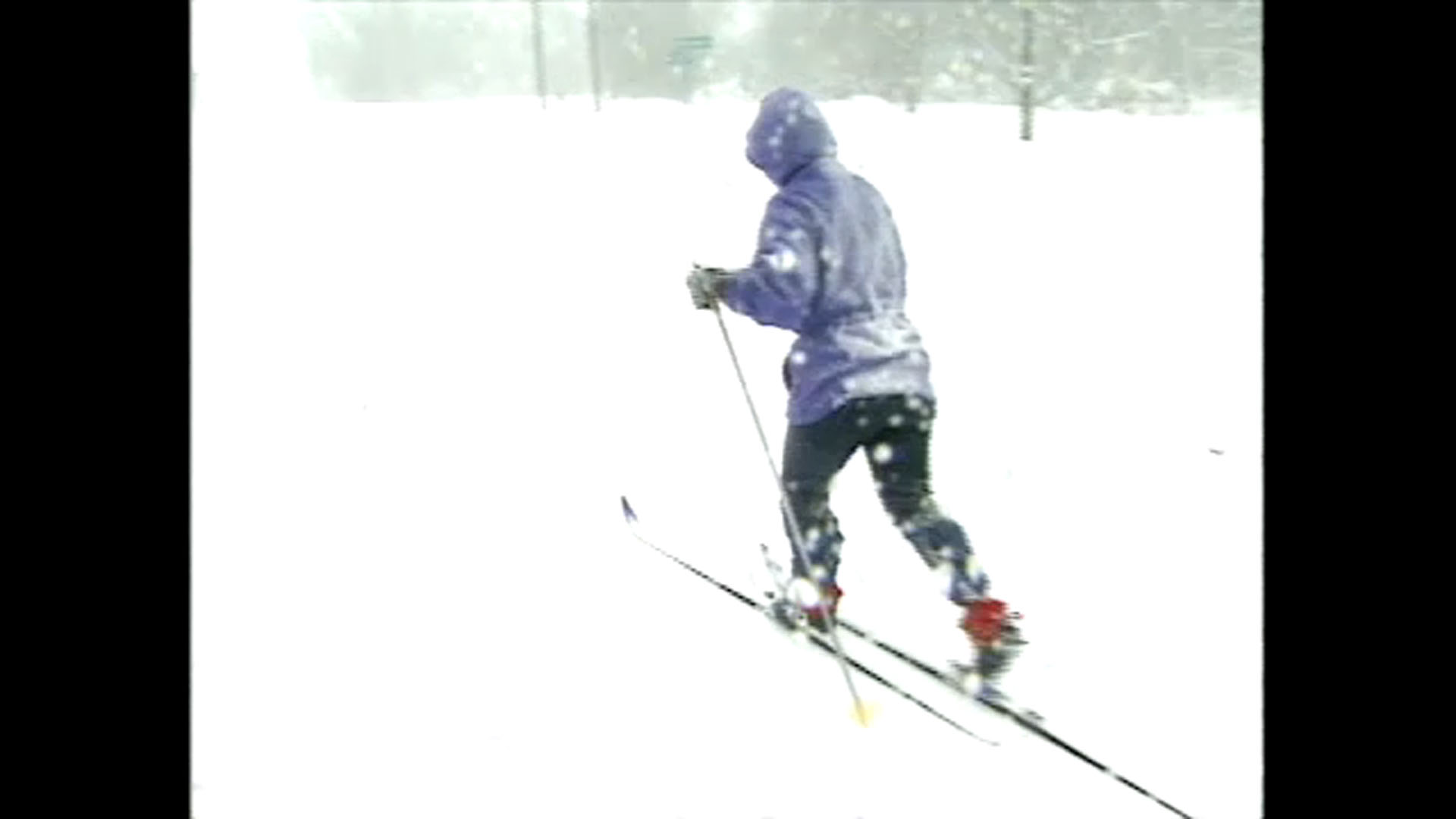 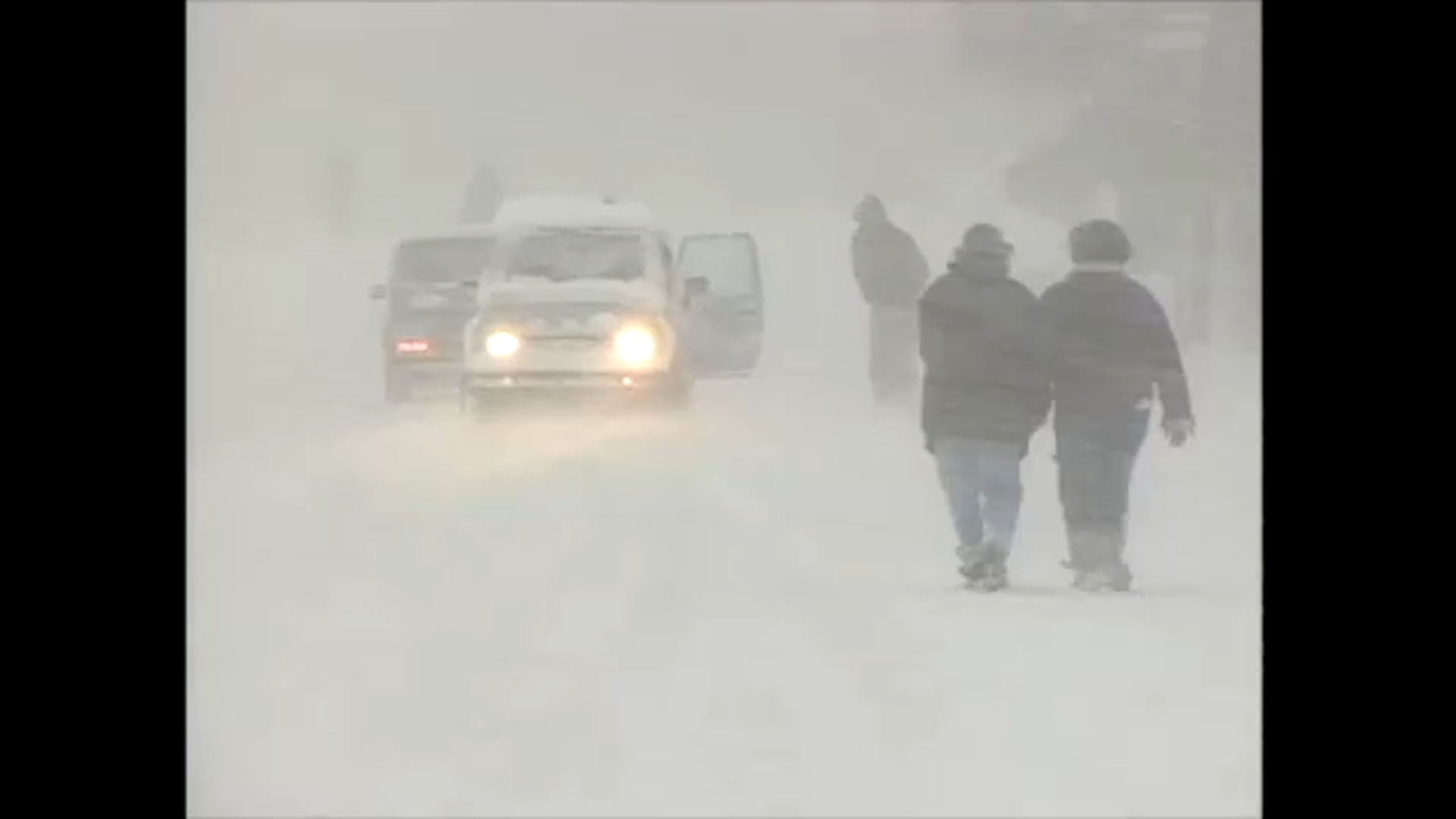 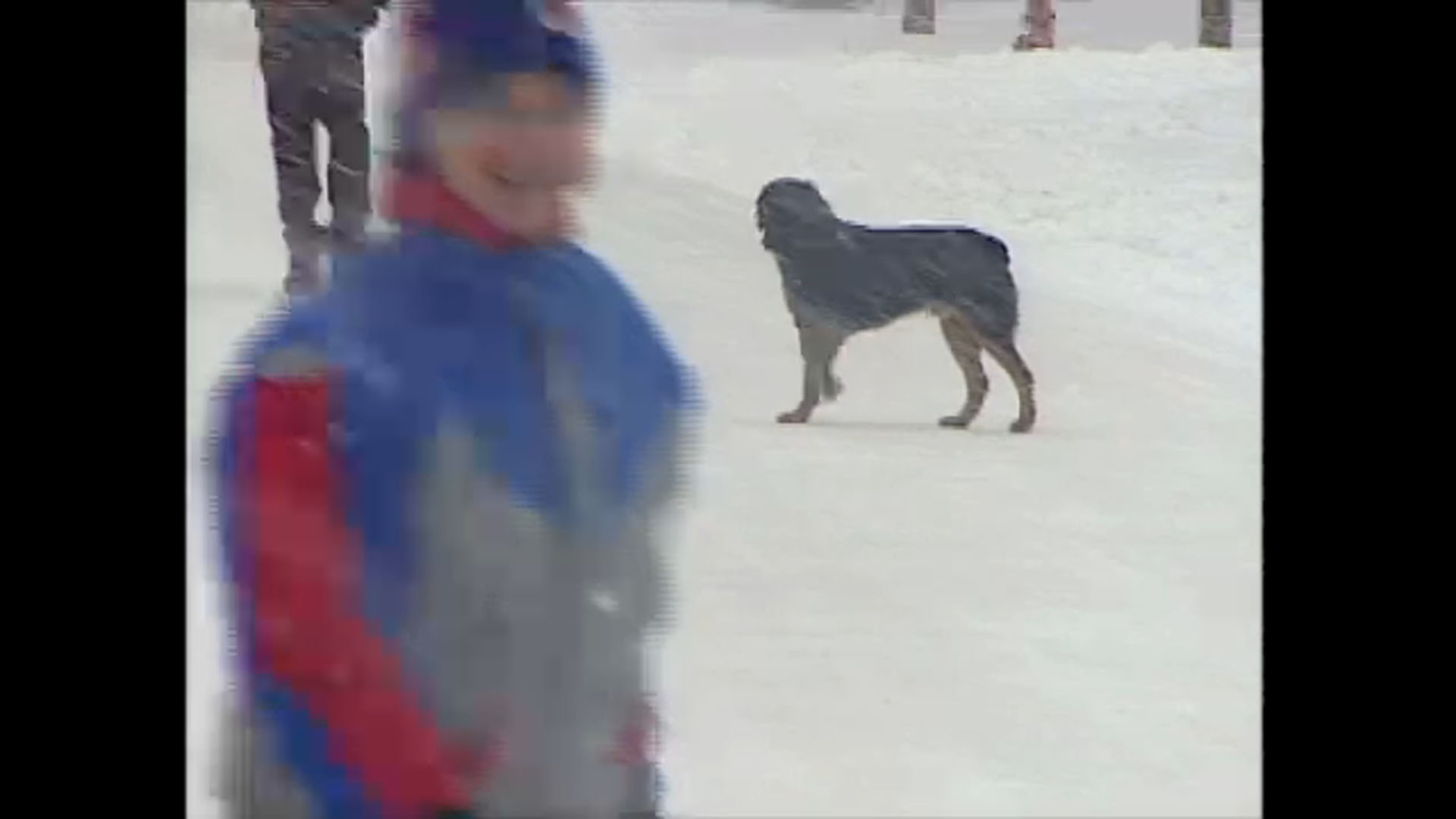 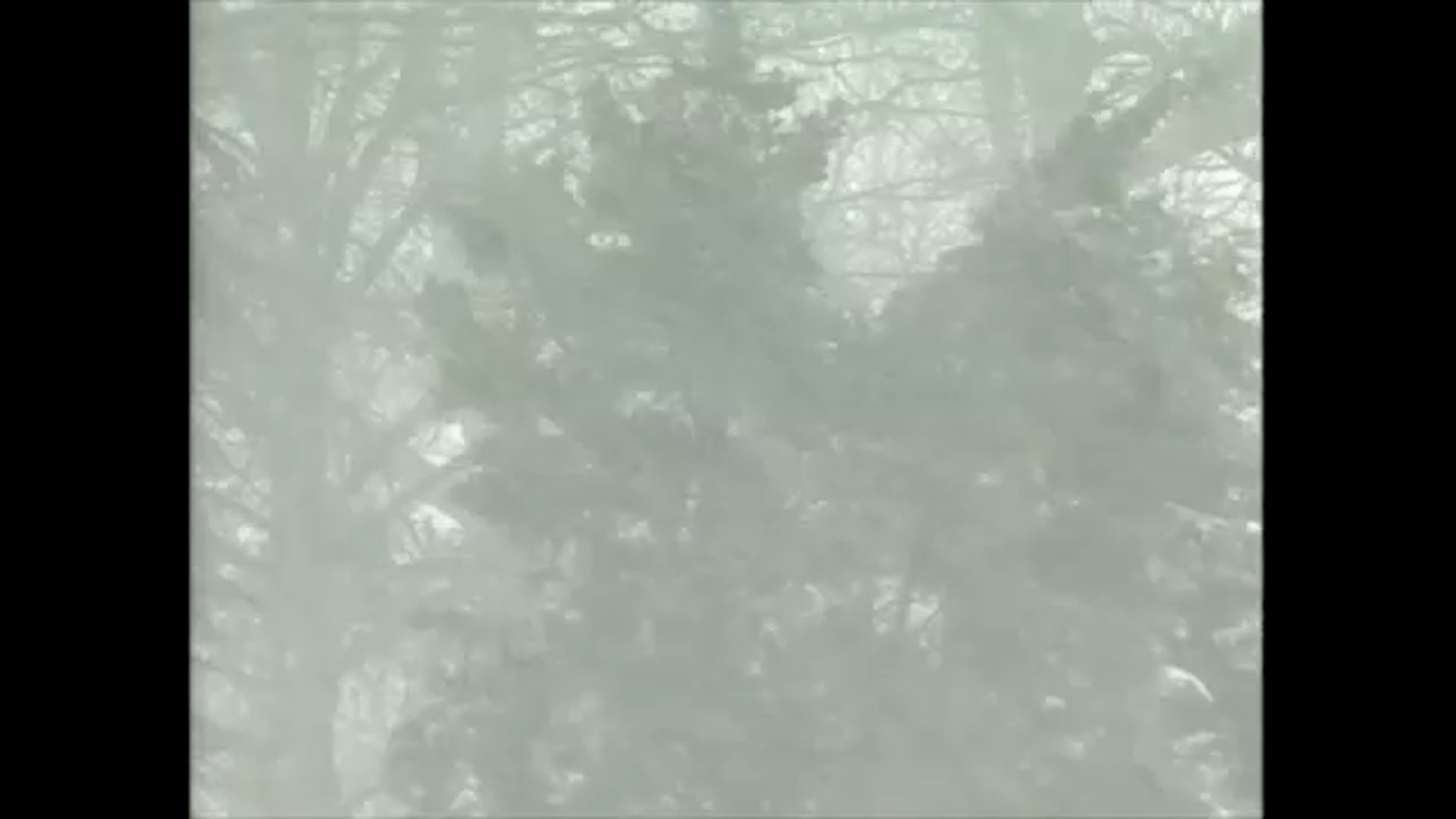 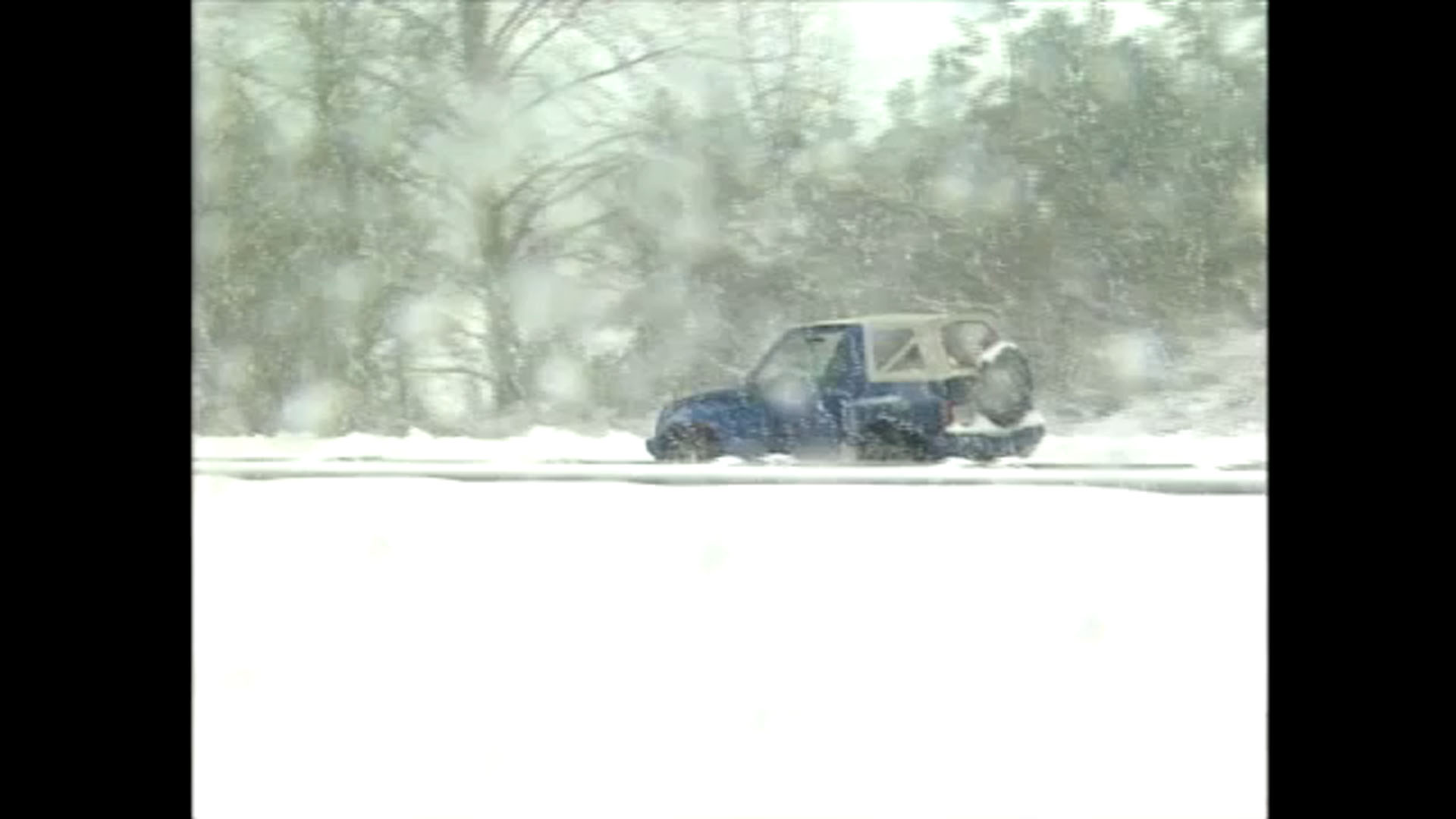 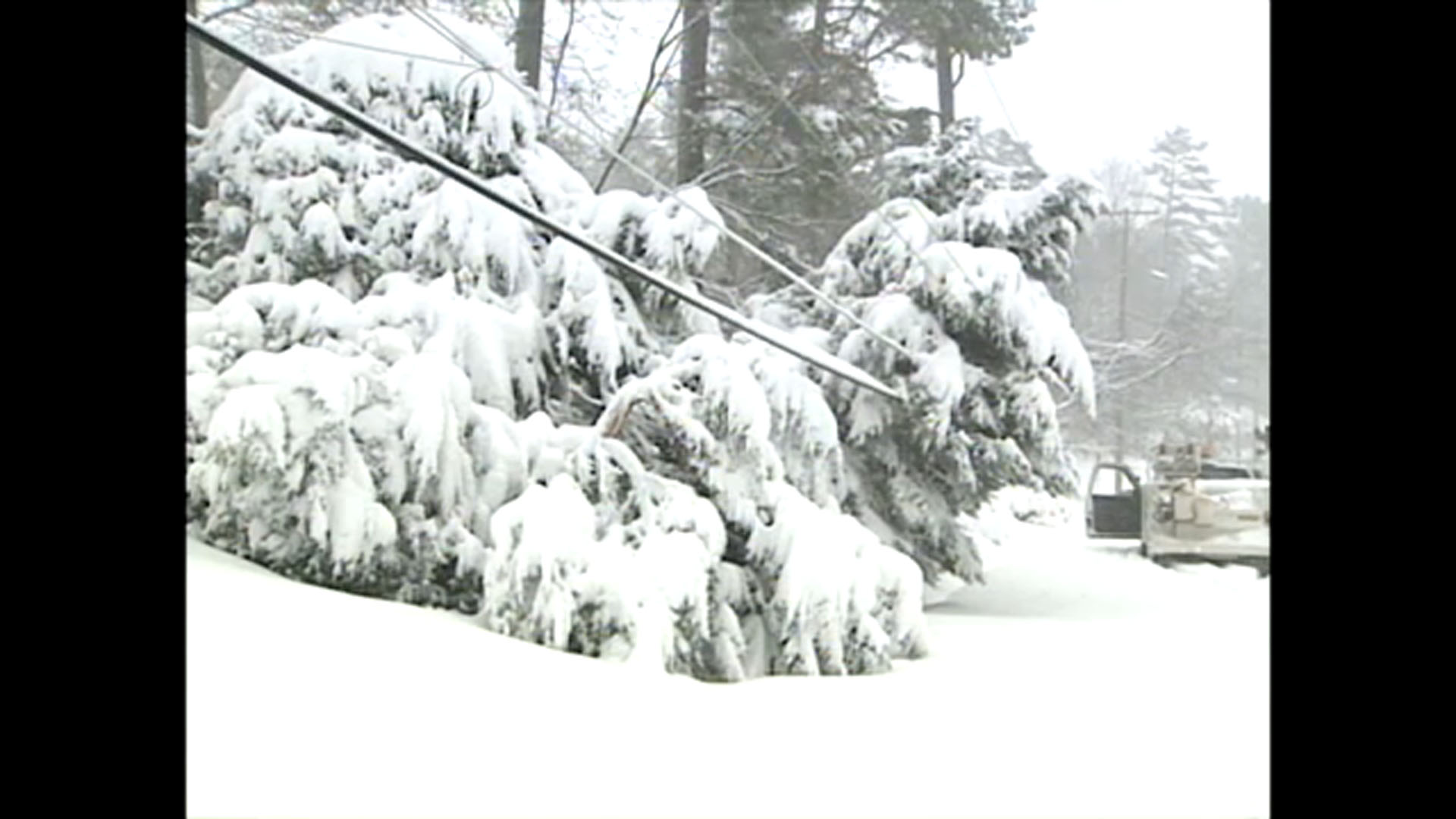 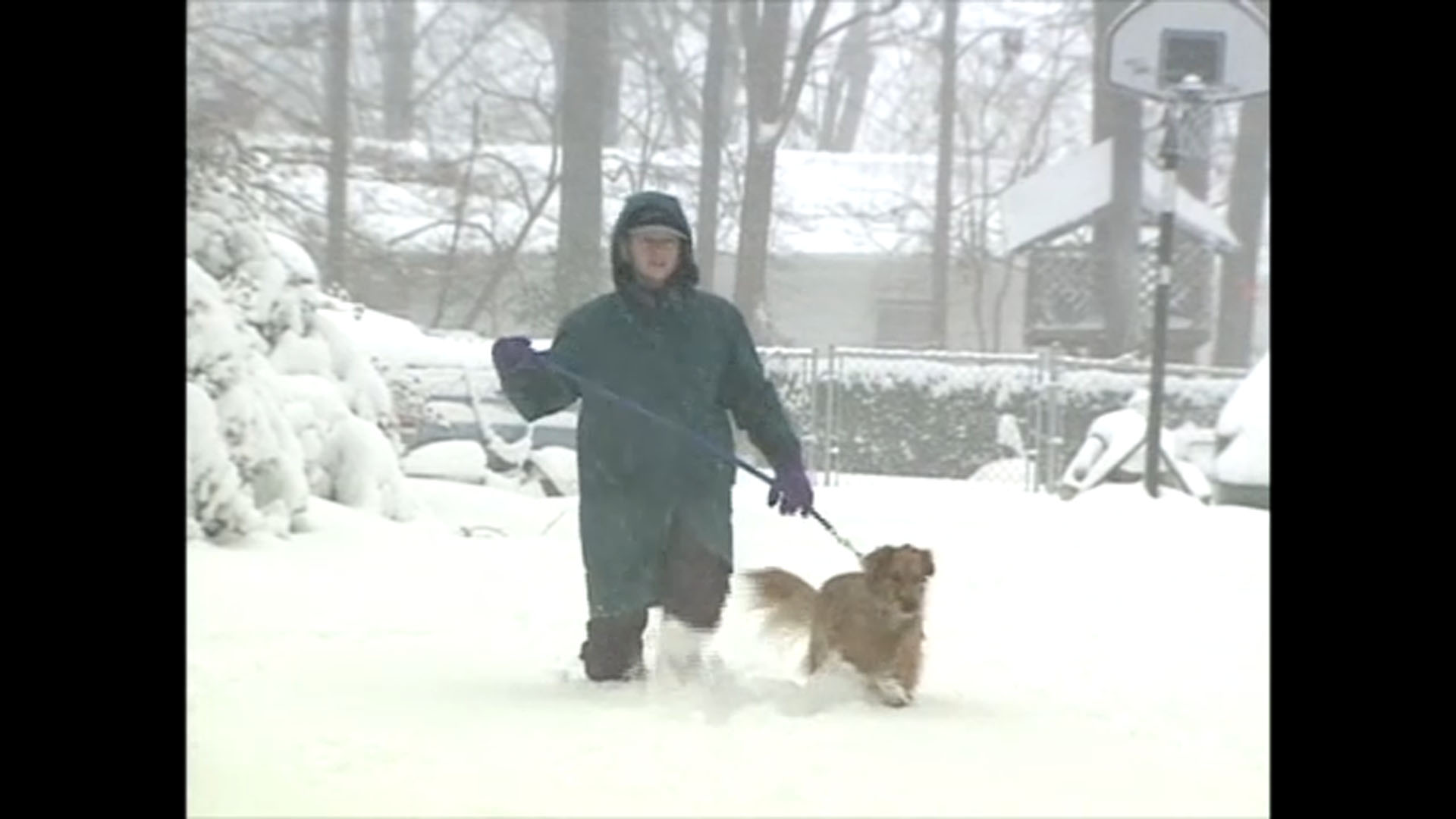 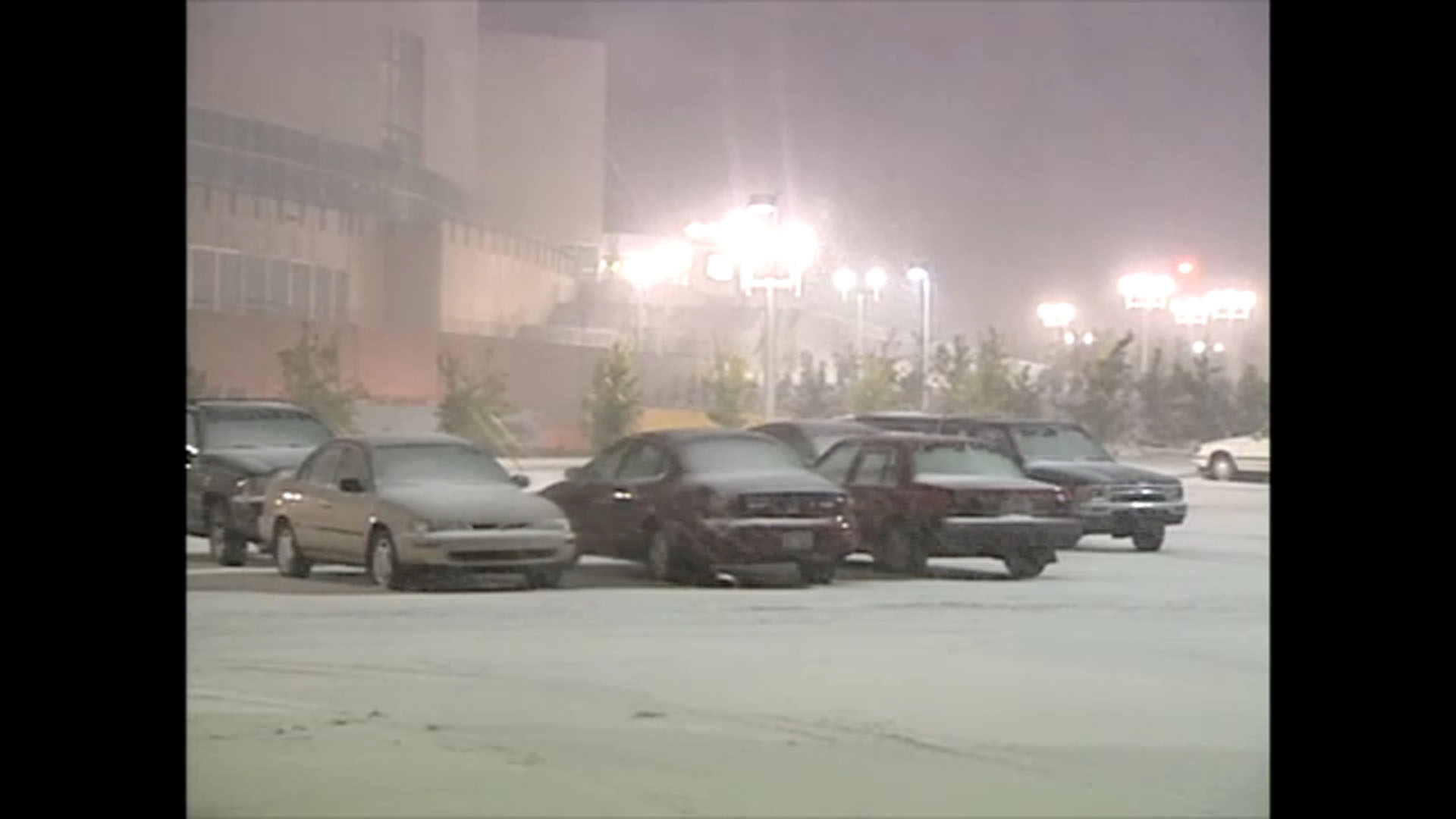 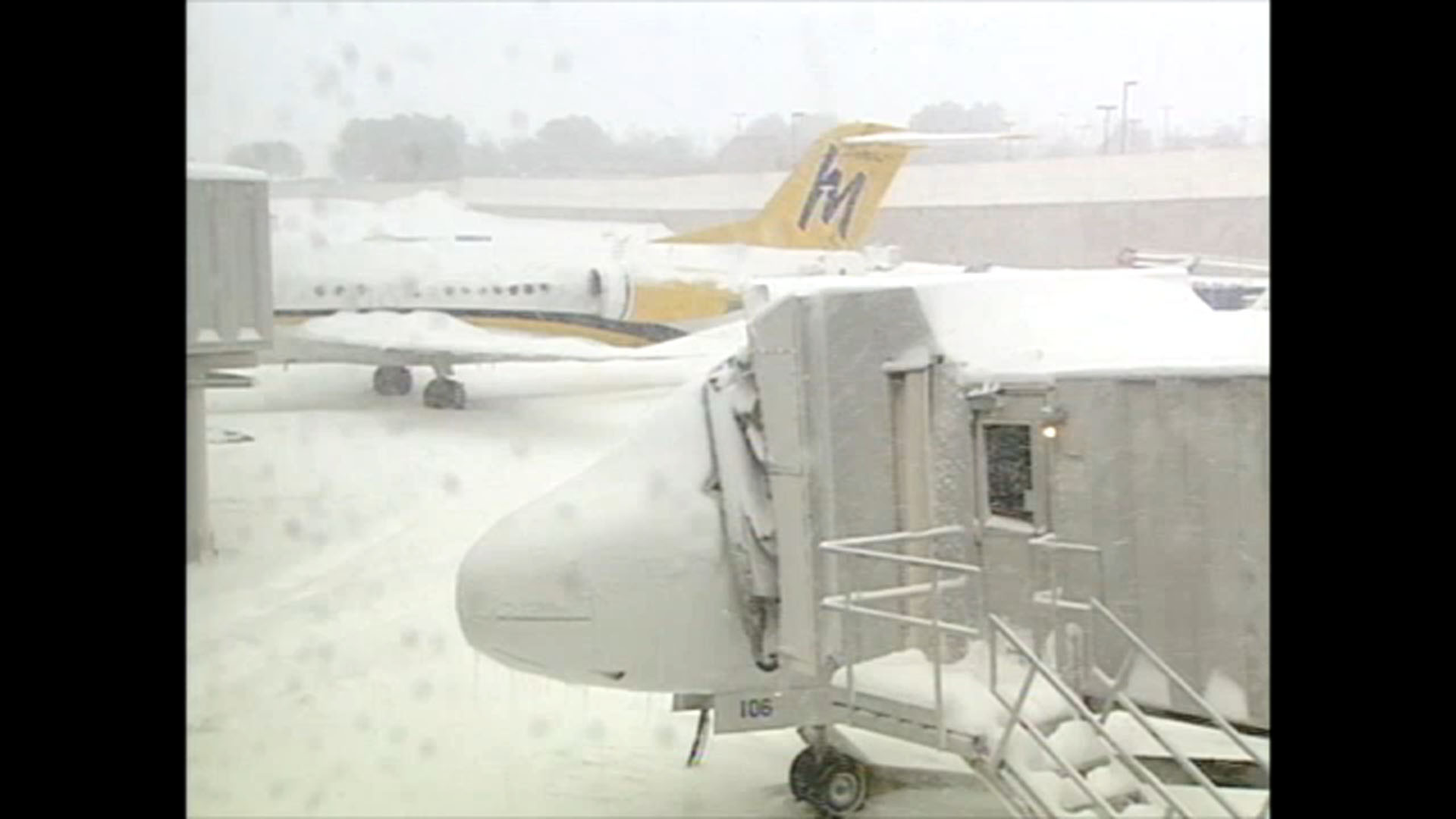 In two decades, the computer models have vastly improved. But the storm also serves as a reminder to many meteorologists that models can only go so far. Experienced local meteorologists, like ABC11's First Alert Weather Team, compare the models with observations and experience to make more accurate forecasts.