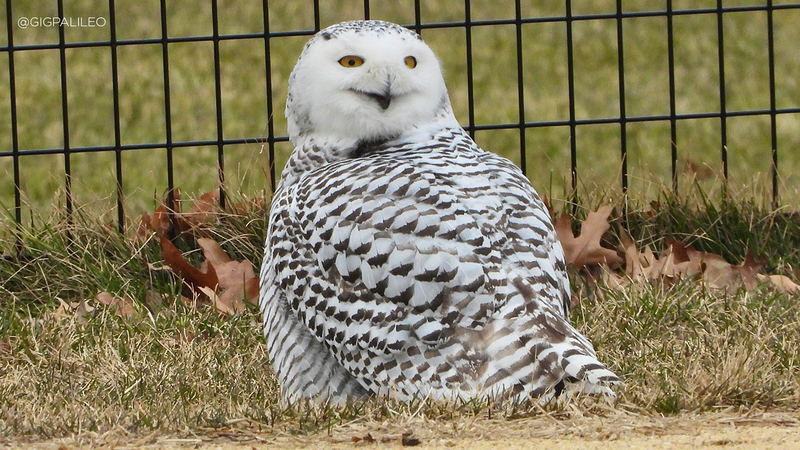 NEW YORK -- People out enjoying New York's Central Park on Wednesday were graced with a once in a lifetime sight, a Snowy Owl.

The bird was spotted on a baseball field and pictures of the rare visitor flooded social media soon after its arrival. 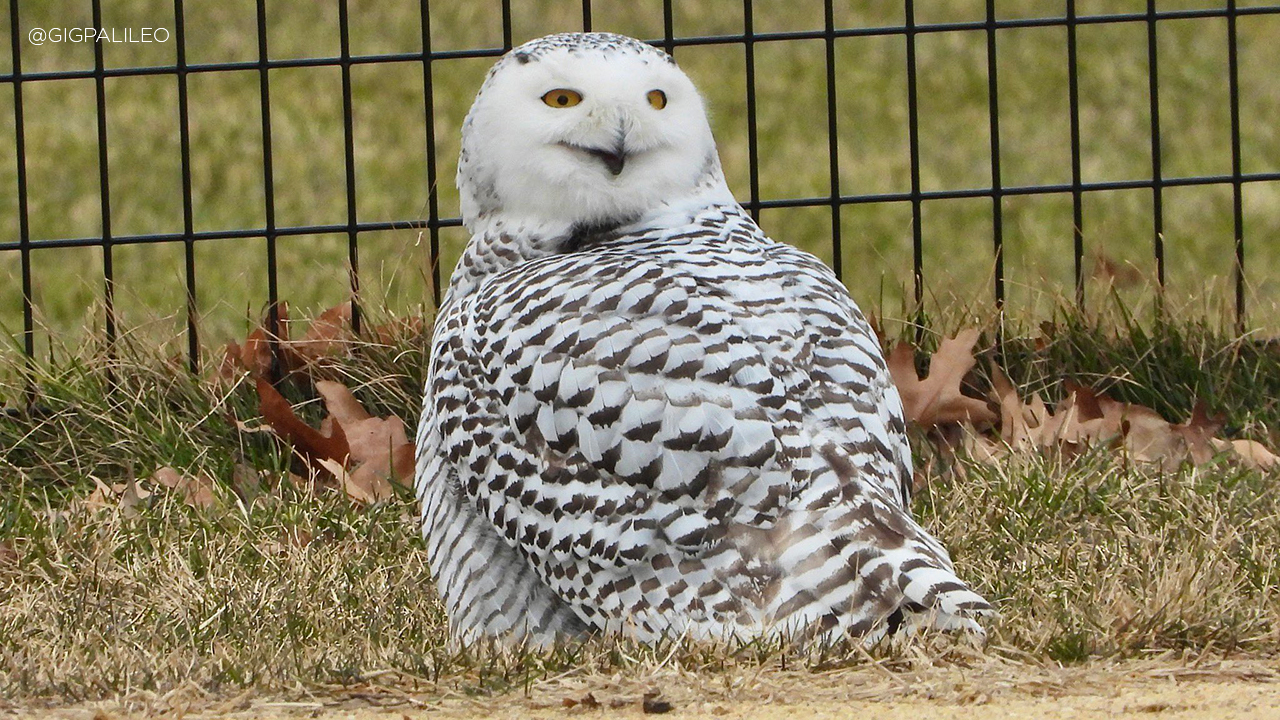 "They breed in the Arctic Tundra and travel south in November. They do so for reasons that are not entirely understood, but likely move to find more abundant prey. Some years bring few owls, some many. The move is called an "irruption." In the last decade Snowy Owls have been regular, annual visitors to the area, most commonly Long Island's south shore. The ocean expanse halts their flights. And the owls like to hunt on beaches, so it works out. Jones Beach and Breezy Point are two common ones.

They cannot be considered common in New York State, but there are places that tend to get an owl or two every year in winter. Airport runways are another favorite, all over the state."

It is extremely unlikely that we will ever see another Snowy Owl in our lifetimes in Central Park. Remember, the last one was over 100 years ago. Though more people observe birds now. But *this* particular Snowy Owl could be back tomorrow. I will be looking for it. As will many others."
Report a correction or typo
Related topics:
pets & animalsnew yorkwild animalsanimalanimal newsanimalsu.s. & world
Copyright © 2022 WTVD-TV. All Rights Reserved.
TOP STORIES
New law protects you from surprise medical bills
LATEST: Is it worth waiting in long line to get COVID-19 test?
Airlines ask Biden administration for 'immediate intervention' on 5G
Omicron surge hasn't peaked nationwide: US surgeon general
Patio igloos installed outside Cary restaurant
Cold case team shines new light on betrayal of Anne Frank
Monthly tax credits end, force some NC families to make cuts
Show More
Icy roads a morning threat as temperatures dip into the 20s overnight
Triangle Restaurant Week returns to highlight local small businesses
Deputies investigate shooting at Harnett County home
Jewish community strives to 'stay strong' after Texas synagogue terror
Dozens of RDU flights canceled through Monday evening
More TOP STORIES News