WTVD
By Akilah Davis
FAYETTEVILLE, N.C. (WTVD) -- Each day, 22 veterans commit suicide, according to the U.S. Department of Veterans Affairs.

Retired Army CPT. John Arroyo remembers the horrific encounter from April 2, 2014, at Fort Hood all too well. He shared his unbelievable story of triumph and recovery from the Col. Aaron Bank Hall on Fort Bragg. Spc. Ivan Lopez went on a deadly 15-minute shooting rampage that day. Arroyo was among the many who were injured as a .45 caliber round ripped through his throat.

"When I was on the ground, I heard a voice tell me to get up," Arroyo told ABC11. "You feel violated. I was wounded by someone I trusted. Maybe a lot of soldiers that are in formation today. They feel wounded by people they trusted. I want them to know that's not the case. People love them." said Arroyo.

Arroyo served as a 82nd Airborne Division and Special Forces soldier. His injuries from 2014 remain as he has limited use in his right arm and a raspy voice.

Col. Herman Jay Johnson with the 82nd Sustainment Brigade told ABC11 there are a number of soldiers who struggle with mental health, hoping that Arroyo's message of resiliency encourages them to seek the help they need.

"This is something we have to focus on year-round. We've been charged with caring for the training and the mental health of paratroopers, DOD civilians and family members," said Johnson.

Arroyo, in his message of resilience to veterans, said, "There's going to be a time when it's likely that they're going to get kicked and be on the ground. It's what they do next that determines how their future comes out."
Report a correction or typo
Related topics:
societyfayettevillefort braggfort braggsuicideveteransfort hoodmilitarysuicide prevention
Copyright © 2020 WTVD-TV. All Rights Reserved.
SUICIDE 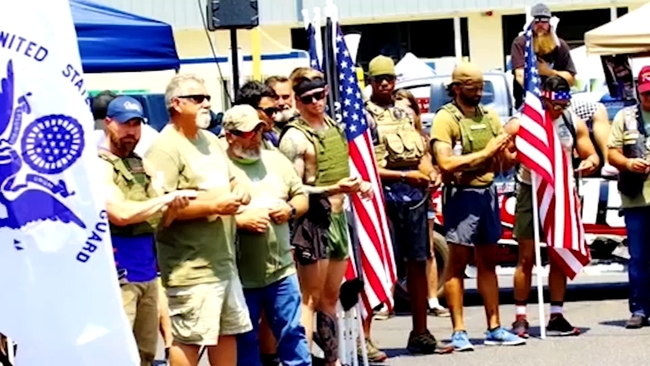 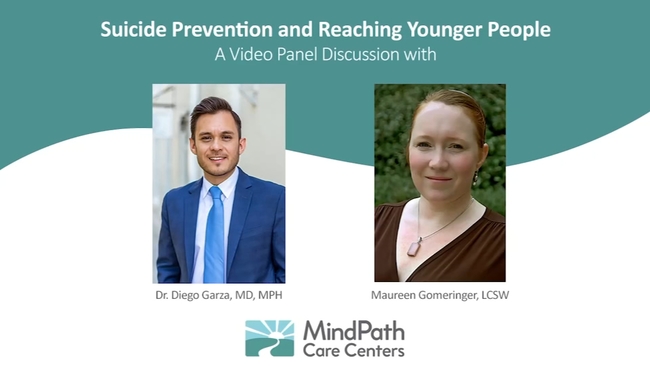