ABC11 Together highlights the strength of the human spirit, good deeds, community needs, and how our viewers can help
WTVD
By Amber Rupinta
HOLLY SPRINGS, N.C. (WTVD) -- A Holly Springs father battling stage four pancreatic cancer received a special treat from friends and family just in time for Halloween.

Lance Schrader thought he was helping a friend with a package delivery at his house the day before Halloween, but, when he opened the door he was surprised to find friends and family delivering a golf cart. Friends and family had pitched in to purchase the golf cart so Schrader could take his children out in the neighborhood for Halloween.

Fragnito said he got the idea from a day at the golf range.

"We had taken Lance out to play golf. He's not able to play but he rode in the golf cart. And, we let him drive the golf cart around the whole day. And, after we were done playing golf, his wife was telling us that he had one of the best days she's seen in a long time," Fragnito said.

After that golf outing, Fragnito and a few friends decided they would pull together to surprise Schrader with his own golf cart. They all pitched in for the purchase and also received contributions from employees at TJ's Hero Shop, a restaurant in Long Island, N.Y., which Schrader used to co-own before moving to Raleigh. "We wanted to make sure we had this ready for him for Halloween so that he could actually take his kids out trick-or-treating," Fragnito said. "That was important," he added.

The cart is decorated with special decals with the names of all who contributed and a special message from TJ's Hero Shop. "It says, 'thinking of you all the time, our prayers are with you. You inspire us," Fragnito said.

Friends and family are hoping the cart inspires Schrader and his family and lets them know how much they are supported by the community.

"He's one of those guys that would do anything for anybody," Fragnito said. "So, we figured we'd do something nice for him." 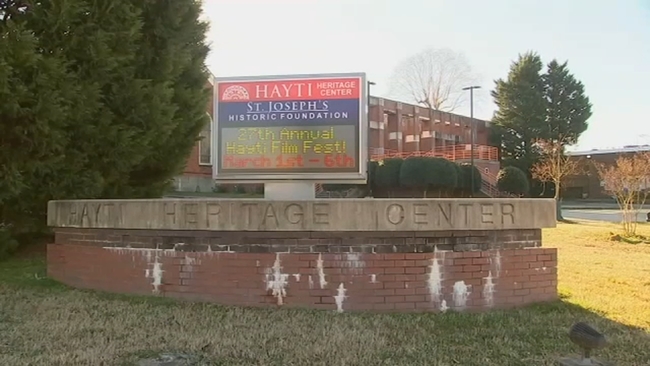 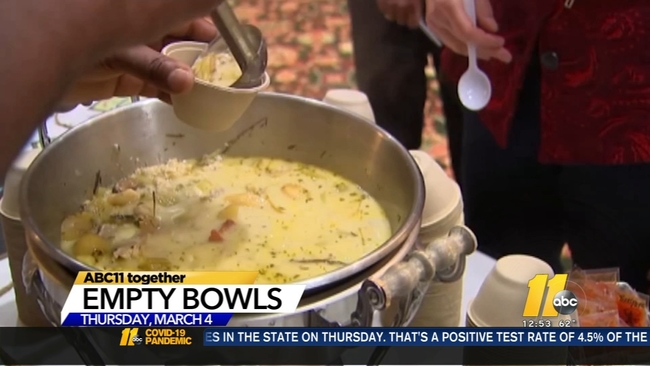 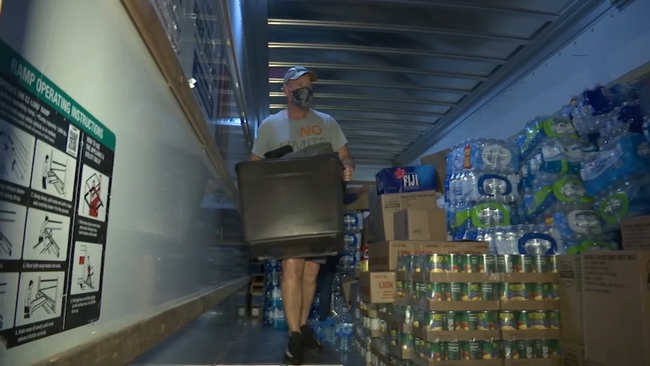 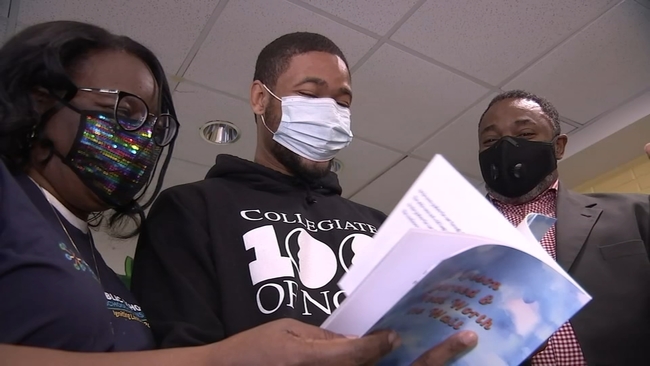