WTVD
By Amber Rupinta
An Aberdeen man who spent some time as a mentor in the Big Brothers Big Sisters program recently discovered just how great of an impact he had on the young man he was paired with.

Don Zawlocki lives in North Carolina now, but years ago while living in Indiana, he was a 'Big' to Donnevin Wolfe.

Big Brothers Big Sisters matches children with men, women, and couples offering them a mentor to help guide them through adolescence. That journey proved to be life-changing for Don, Donnevin and now Maurice Bryant a current 'Little' in the program in Northeast Indiana.

"I know that he always wondered what impact he actually had, being matched up with me for that time frame," explained Donnevin Wolfe. "I just told him, look, man, I went to college, I got married, and I'm also a big brother to another kid who've I've been matched up with for seven years. You tell me if that's impactful or not."

Wolfe lost touch with Zawlocki as he aged out of the program but he always wondered about him. Recently, Wolfe found his former big and contacted him to let him know how much he appreciated the time he spent with him.

Wolfe also wanted Zawlocki to know the program changed his life, he now works for the northeast Indiana organization as a Community Development Coordinator.

"I texted him and said 'hey, this is your little brother, Donovan. If you remember me I would love to have a phone call with you,'" Wolfe said.

"After that phone call he prayed with me, and we've just been texting and in contact ever since."

The three had a reunion in Indiana where Wolfe introduced Zawlocki to Maurice Bryant, a little Wolfe has been mentoring for seven years.

"Sometimes we think it's only the little brother that's the only one that receives out of this relationship," Zawlocki said. "But, I can tell you what, the friendship and bonds that I have built with my little brothers will last me a lifetime."

The three are hoping by sharing their stories they will bring awareness to the hundreds of children still on the waiting list to find their match for a mentor.
Report a correction or typo
Related topics:
societyaberdeenreunion
Copyright © 2020 WTVD-TV. All Rights Reserved.
REUNION 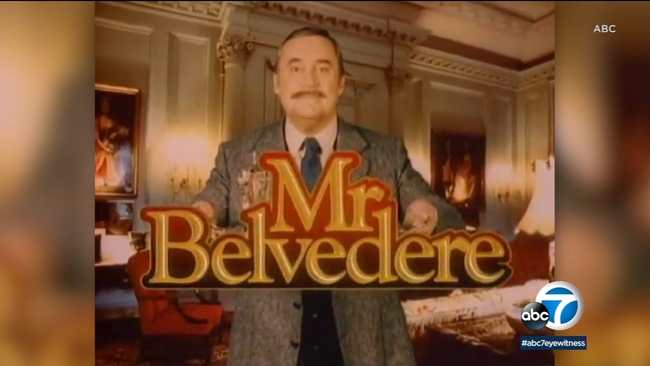 'Mr. Belvedere' cast will reunite online for a good cause 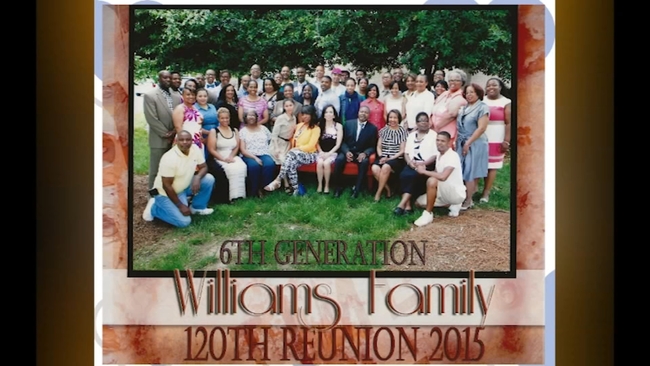 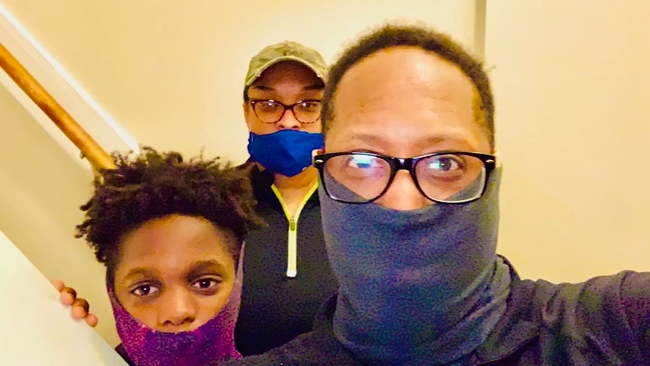