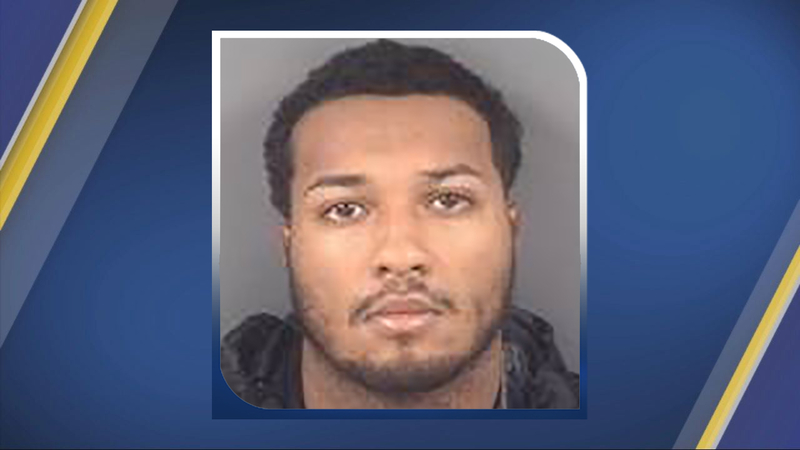 Dmitri Pelaez, 30, is accused of sending sexually explicit text messages to a 16-year-old.

According to the arrest warrant, he also put his hand under the girl's dress and touched her without consent.

Pelaez, who was hired in August, was formerly assigned as a social studies teacher and assistant girls soccer coach.

"When school officials were first informed of allegations of inappropriate conduct, they notified law enforcement immediately and suspended Mr. Pelaez," district spokesperson Lindsay A. Whitley said in a statement. "He was initially suspended with pay on November 16, 2018, and was relieved of all school-related duties. Mr. Pelaez remains suspended with pay, pending the outcome of the investigation."

After the initial complaint was filed, three more possible victims reported similar incidents, which are being investigated.

All of the charges stem from the initial victim's complaint.