Police are investigating a Florida principal who was recorded paddling a 6-year-old student in front of the child's mother.

The student's mother recorded the incident on her cell phone last month. The child's mother said she did not give consent for the child to be hit and now the police are involved.

In the video, Central Elementary School Principal Melissa Carter uses a paddle to the student while Cecilia Self, a clerk at the school, holds the girl's hands down.

"If your mom wants to come up to the school and spank you, and we can watch, that's going to happen," she told the girl.

The mother said before the beating she was brought into Carter's office. She said she noticed there were no surveillance cameras so she secretly recorded what happened next with her phone.

The mother spoke to CBS Fort Myers affiliate WINK News but did not want to be identified.

The mother says she felt she couldn't intervene and stop the beating because she is undocumented.

"At no time did the mom give permission for anyone, including the principal, to paddle their child," said attorney Brent Probinsky, who is representing the mother.

As to why the mother didn't step in and say "stop doing this to my daughter," Probinsky said she told him she was frozen in fear.

"I think the mom was intimidated. The mom didn't expect this to happen. It happened very quickly and the mom said, 'I was so astounded, I was so shocked, I was just frozen for a few moments when she was paddling my child,'" said Probinsky.

Corporal punishment in schools is legal in 19 states in the U.S. including Florida. According to Probinsky, 20 of the state's 67 counties allow corporal punishment, but it is not allowed in Hendry County where this happened.

"This is child abuse. She should be charged with a crime and suffer those consequences," said Probinsky.

He not only wants Carter to be arrested, but he also wants to make sure she never works at another school. He added that she is now on administrative leave from the school and the State Attorney is investigating. 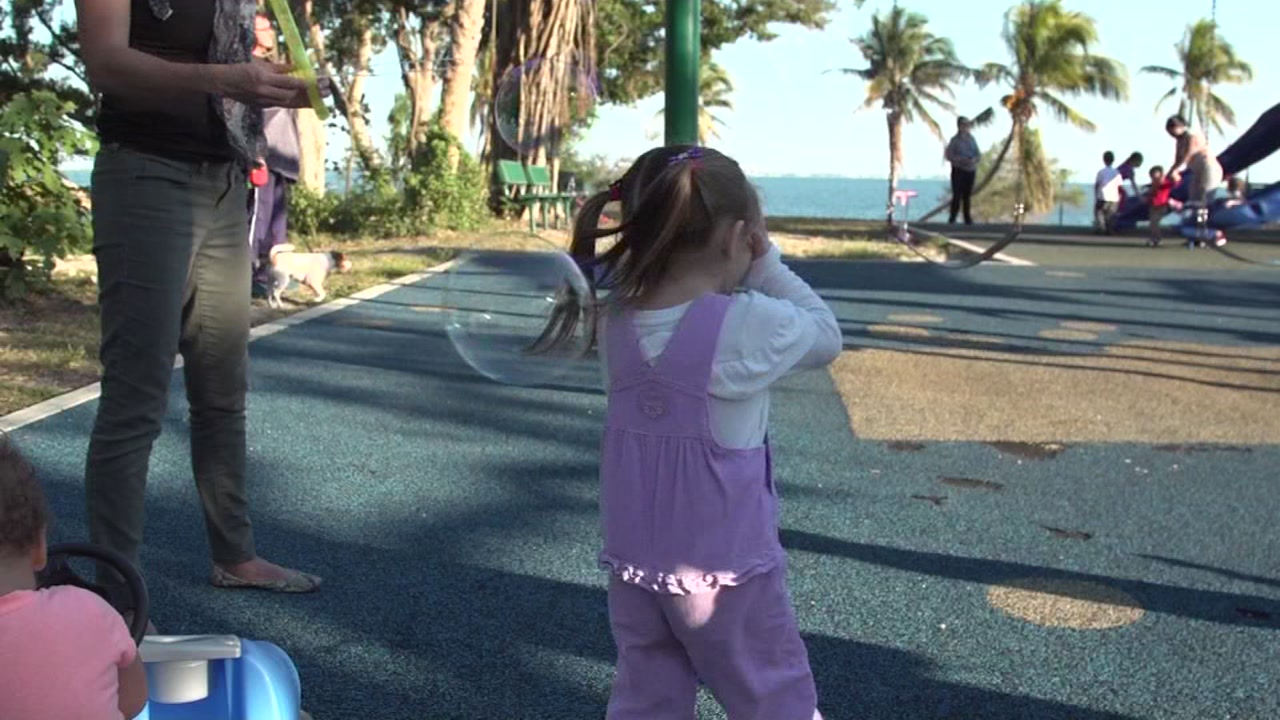 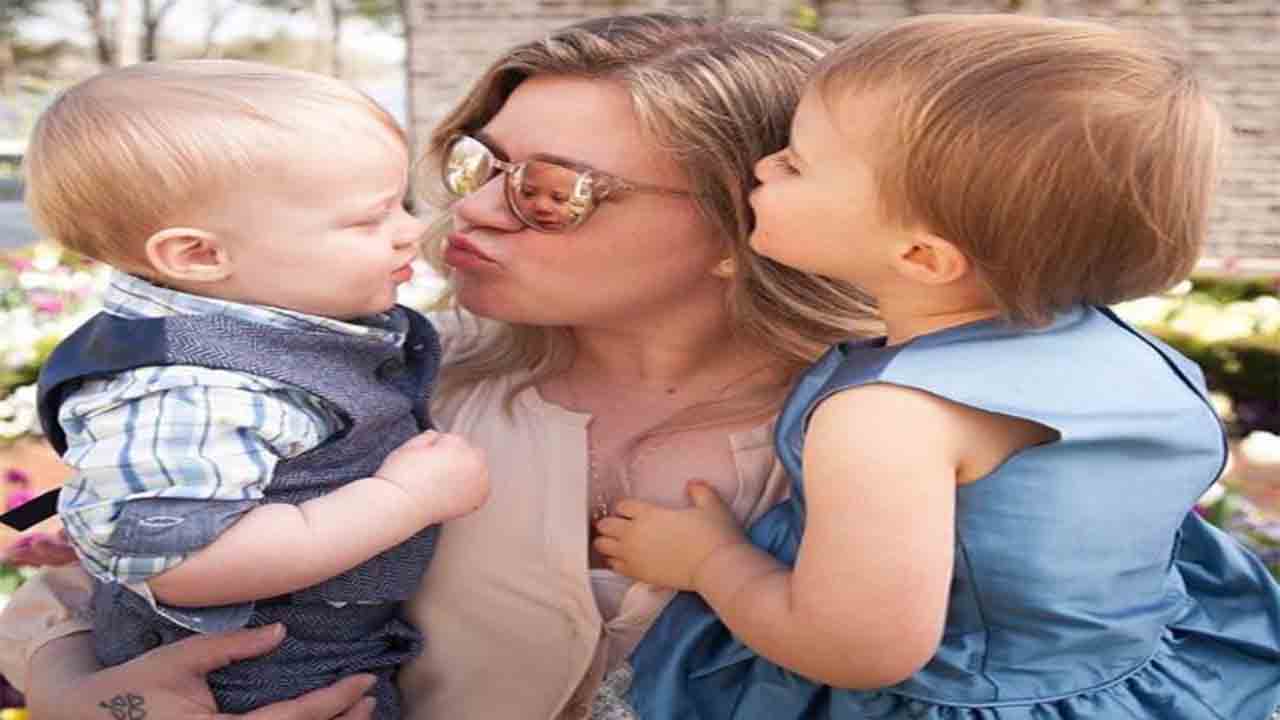 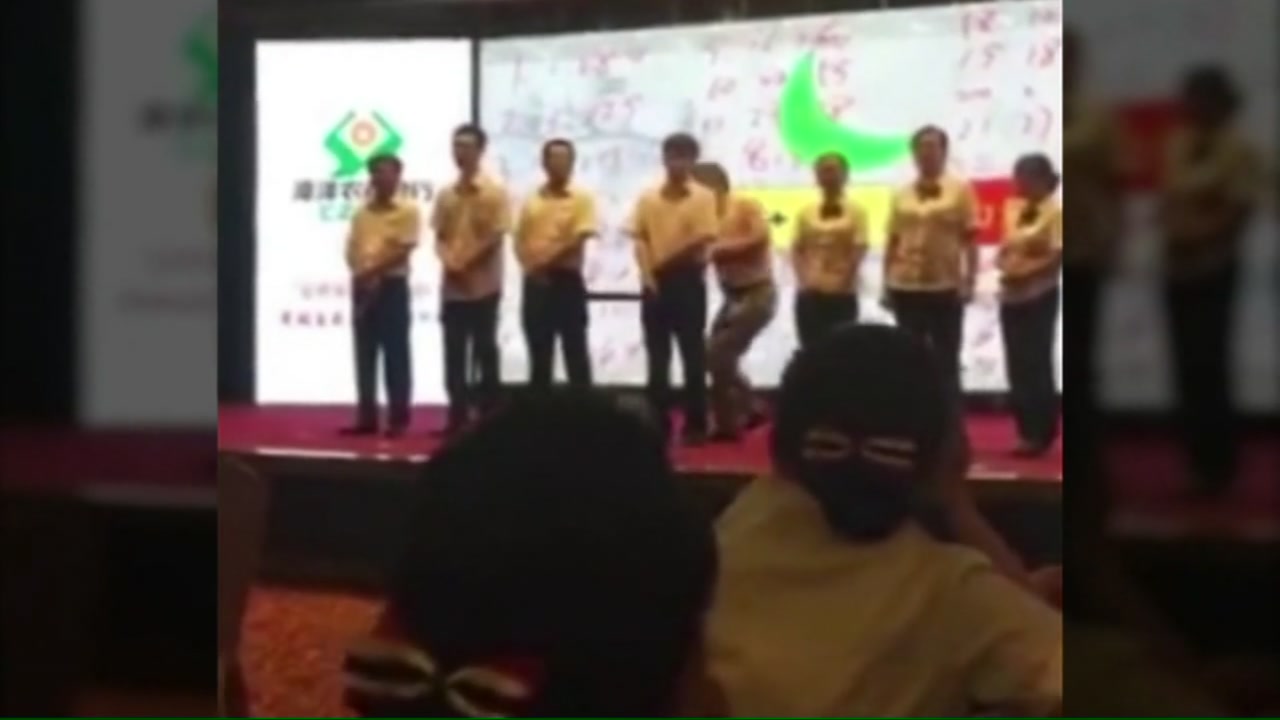 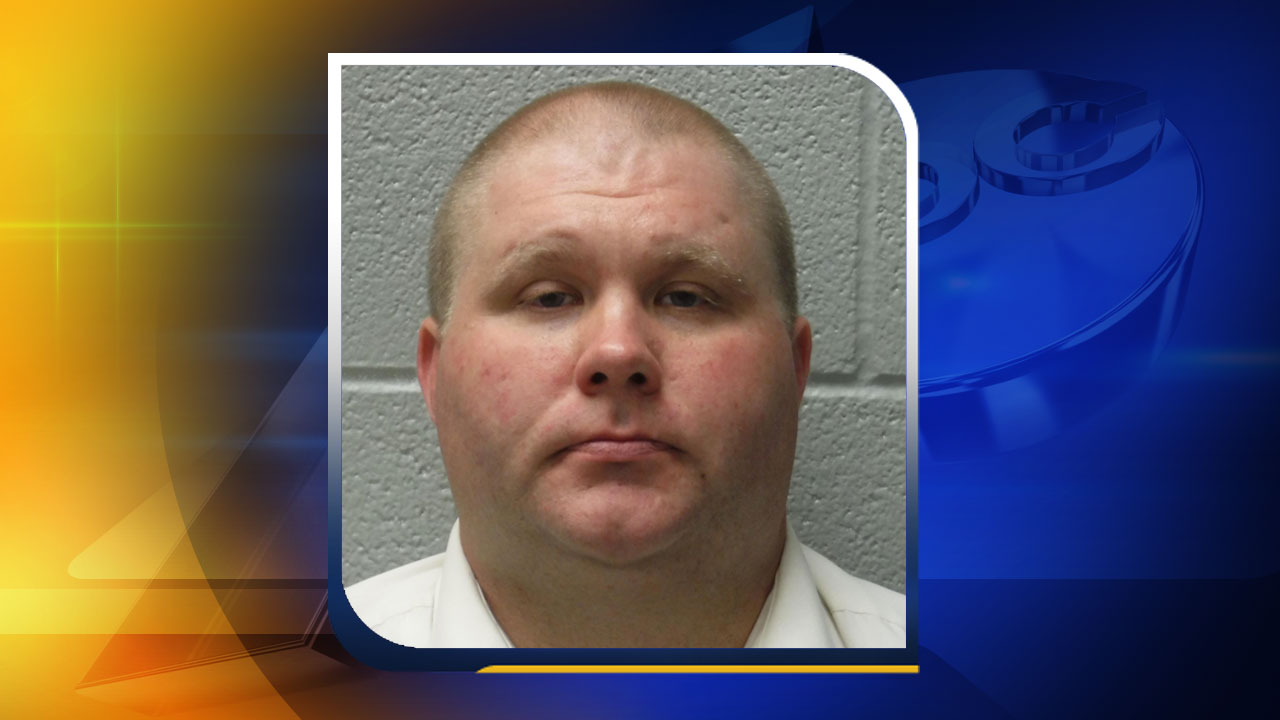