Police: Man yelling 'I'm going to kill you' was screaming at spider 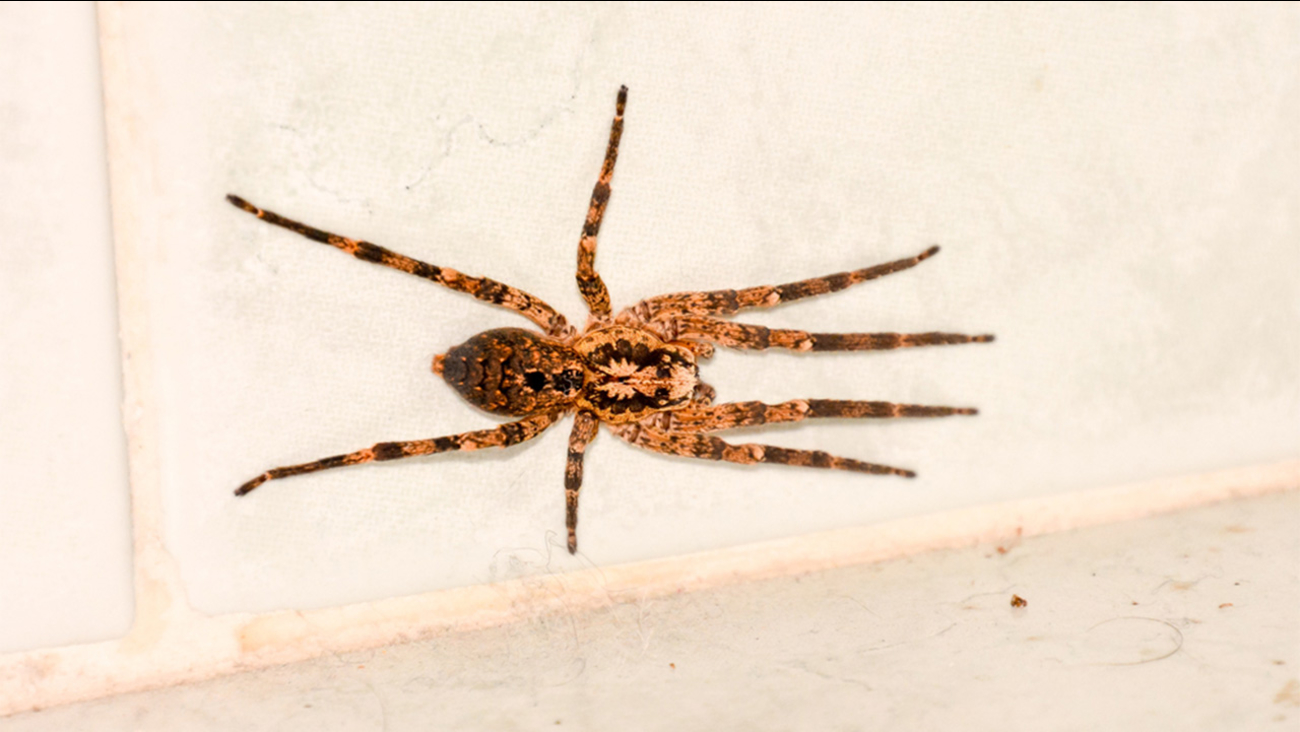 SYDNEY, Australia (WTVD) -- Police were called to an Australian apartment when neighbors heard what they thought was a man threatening to kill a woman. Turns out, those threats were directed at a spider.

The Harbourside Local Area Command says it dispatched multiple officers to the scene after the man was heard yelling "I'm going to kill you, your dead!" Neighbors also reporting hearing a woman screaming and the sound of furniture being thrown around.

The police agency later posted the following transcript on its Facebook page describing the conversation between the man and officers that followed:

The man then told officers the truth: He was trying to kill a spider.

The man then explained to officers that he is really scared of spiders, and he had been chasing this one around his apartment with a can of household insecticide. He eventually killed the spider, not realizing the noise he had been making in the process.

After a quick search of the apartment to make sure no one else was there, officers left the scene and filed their report. The man will not face any charges.
Related topics:
bizarre911 callbuzzworthyu.s. & world
Copyright © 2022 WTVD-TV. All Rights Reserved.
TOP STORIES
Solar patio umbrellas sold at Costco recalled after multiple fires
Biden: G-7 to ban Russian gold in response to Ukraine war
Cop who sought GOP bid allegedly punches state senate candidate: video
Anglers of all ages can fish for free in NC on July 4
Out Raleigh celebrants react to possible SCOTUS actions
22 people were found dead in a South African tavern: police
ABC11 to present Raleigh's July 4th fireworks show at Dix Park
Show More
1 person dead after shooting in Durham
Ghislaine Maxwell on suicide watch but isn't suicidal, lawyer says
Biden signs landmark gun measure, says 'lives will be saved'
Trudeau: US abortion ruling could mean loss of other rights
Abortion rights supporters fill the streets of cities nationwide
More TOP STORIES News