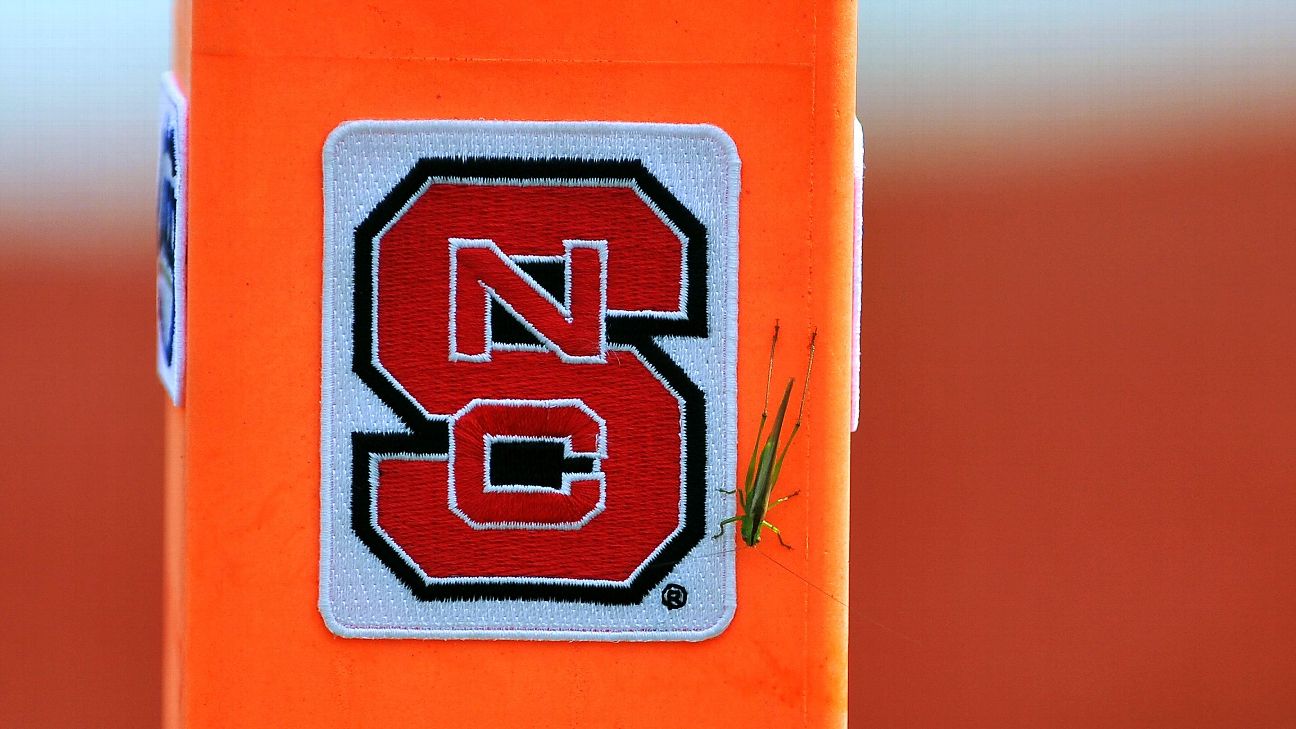 NC State'soffensive line received a boost Thursday when the NCAA granted an appeal from Chandler Zavala, giving him a sixth year of eligibility in 2022.

Zavala, a transfer from Division II Fairmont State in 2021, played in five games last season with the Wolfpack before suffering a season-ending back injury. His initial application for a sixth season of eligibility based on injuries and a year lost due to COVID-19 was initially denied.


In a tweet, Zavala said he is "grateful" for the extra season.

NC State coach Dave Doeren also said he was happy to see the situation turn out positive for Zavala and the Wolfpack.

"We're so thankful for Chandler getting the opportunity to finish his career this fall," Doeren told ESPN. "It's been a long process for him, and he is such an incredible young man. I am super appreciative of our compliance office, AD Boo Corrigan and Chandler's attorney for supporting him and fighting for him. I can't wait to see [Zavala] back on the grass with his brothers and coaches."

Zavala began his career in 2017 at Fairmont State. He appeared in three games that season before going down with a knee injury. He missed all of 2020 when the Mountain East Conference canceled its season amid the COVID-19 pandemic. Zavala transferred to NC State prior to the 2021 campaign, and he played in five games before suffering the back injury.


The NCAA initially denied Zavala's request for a medical hardship earlier this year, but he appealed the ruling, saying he should have received a redshirt during his abridged freshman season.

By winning his appeal, Zavala will get a second season at NC State, where he's expected to be a key contributor on an offensive line looking to replace first-round draft pick Ikem Ekwonu.