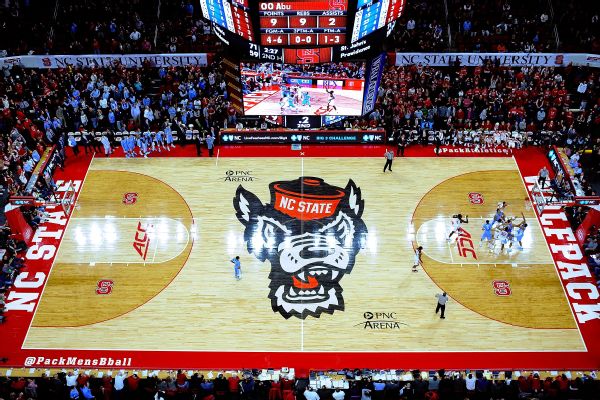 The school announced the move Friday to complete the staff for new head coach Kevin Keatts.

Hamilton played for Keatts and coached under him at Hargrave Military Academy, then succeeded him when Keatts left to become an assistant coach at Louisville in 2011.