Last year, Obama had Kansas winning it all in his bracket. The Jayhawks lost to eventual champion Villanova in the Elite Eight.

Obama also has Arizona and Kansas in his Final Four.

Filling out NCAA tourney selections became an annual tradition for Obama, who is a college basketball fan and invited ESPN to the White House to televise his picks.

This year, Obama released his two brackets on his foundation's website.

ESPN has said President Donald Trump has declined to make picks this year. 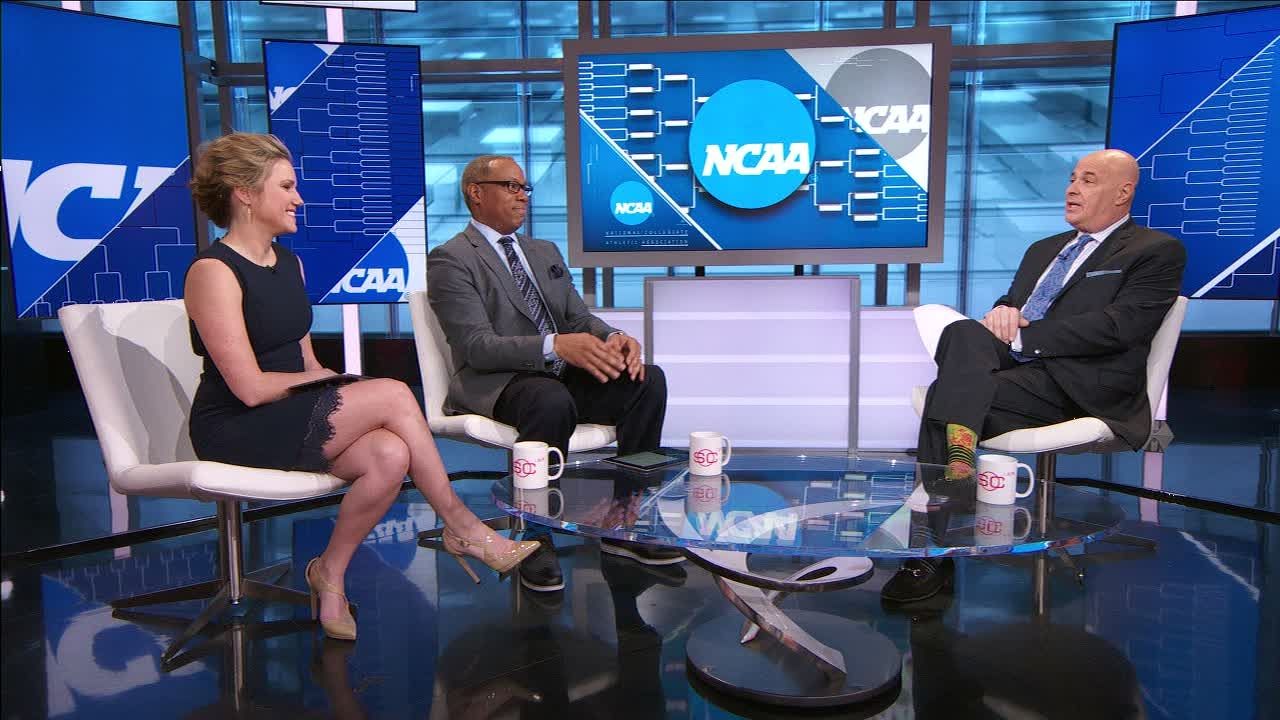