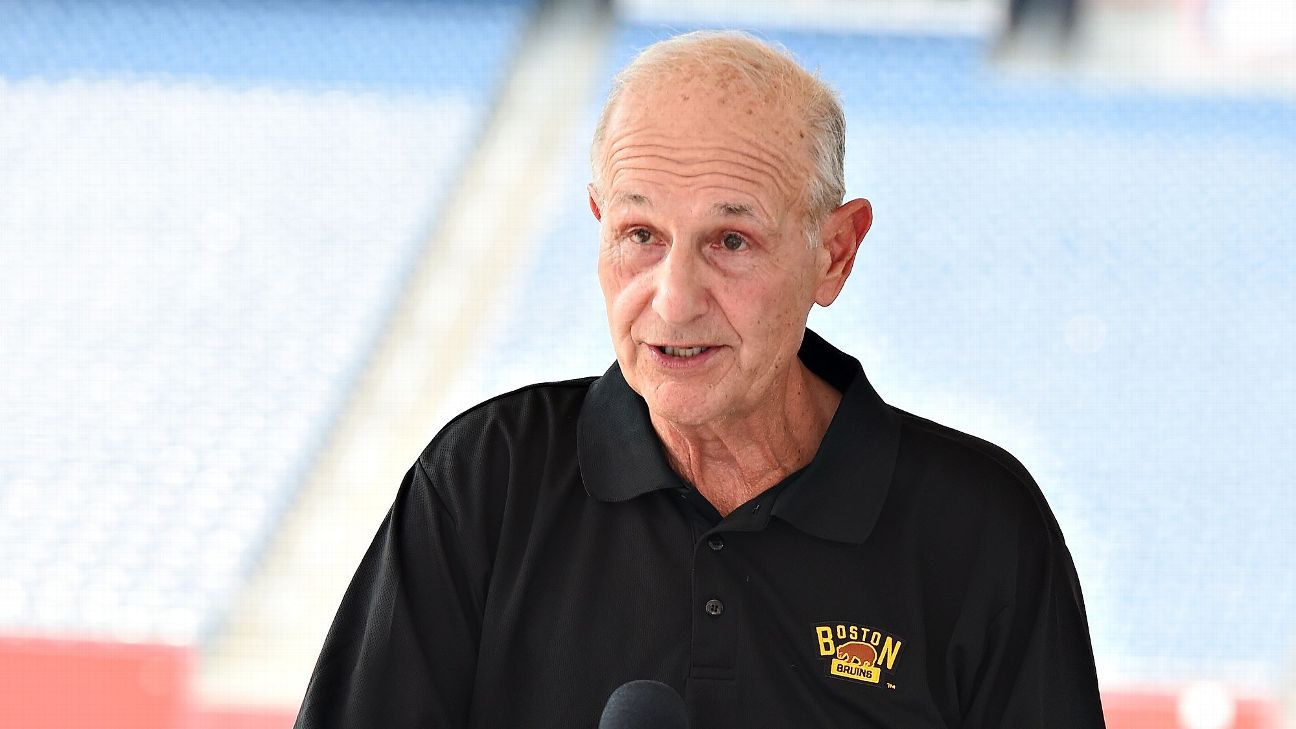 ESPN
Delaware North, the New York-based company chaired by Boston Bruins owner Jeremy Jacobs, announced Wednesday that 150 members of the NHL team and employees at TD Garden will either be placed on temporary leave or will have their salaries reduced.

Also Wednesday, the Carolina Hurricanes informed all full-time, non-contracted employees that they will not be paid after this week, according to a memo obtained by The News & Observer. There was no timetable on how long that policy will last.

Delaware North said the measures, due to the impact the coronavirus pandemic has had on its operations, will take effect beginning April 1.

The cuts will not affect employees with contracts, according to the company, which owns TD Garden, home of both the Bruins and the NBA's Celtics.

The Bruins were the last team in the NHL to set up a fund to help part-time gameday employees who lost work because of the pandemic -- and then only if postponed games aren't made up. The fund contains $1.5 million, according to the team.

The team is owned by Jacobs, who is the chairman of the NHL board of governors and a member of the Hockey Hall of Fame. According to Forbes Magazine, the Jacobs family is worth $3.3 billion.