Cavs' Kyrie Irving on 'Earth is flat' comments: 'I know the science'

After broadcasting to the universe that he thinks the Earth is flat,Cleveland CavaliersAll-Star guard Kyrie Irvingon Saturday explained why he did so.

"The fact that that could be news all over the world just shows you how it is," Irving told reporters Saturday. "The fact that it's a social phenomenon -- 'Kyrie thinks the world is flat' -- is hilarious to me. ... That it could actually be news."

Irving made headlines after discussing conspiracy theories on the Road Trippin' with RJ & Channing podcastwith teammatesRichard Jefferson and Channing Frye.

He reiterated those beliefs to ESPN's Arash Markazi on Friday.

On Saturday, after being peppered with questions, Irving explained his thinking further.

"I think that there's just so much, I guess -- I don't know if you can even call it news -- there are so many real things going on, actual, like, things that are going on that's changing the shape, the way of our lives. And I think it sometimes gets skewed because of who we are in the basketball world, and, 'Oh man, what does he actually think? Oh, no, I don't like hearing ... the world is flat, or he thinks the world can't be round.'

"You know, I know the science, I know everything possible -- not everything possible -- but the fact that that actually could be real news, that people are actually asking me that -- 'It's a social phenomenon. What do you think about it? Are you going to try to protect your image?' I mean, it really doesn't matter. It really doesn't matter. The fact that it's a conversation? I'm glad that it got people talking like this: 'Kyrie actually thinks the world is flat.'"

LeBron James,asked Saturday about his teammates' comments, said Irving was "an interesting guy."

"Kyrie is my little brother. He's my All-Star point guard, superstar point guard, and if he decides he wants to say the Earth is flat, so be it," James said. "He's an interesting guy, and he believes it."

Even commissioner Adam Silver weighed in on the conversation Saturday night.

"As he made clear today, he was trying to be provocative, and I think it was effective," Silver said. "A larger commentary on the so-called fake news debate in our society right now in terms of what's reported, and it led to an interesting conversation.

"But personally I believe the earth is round." 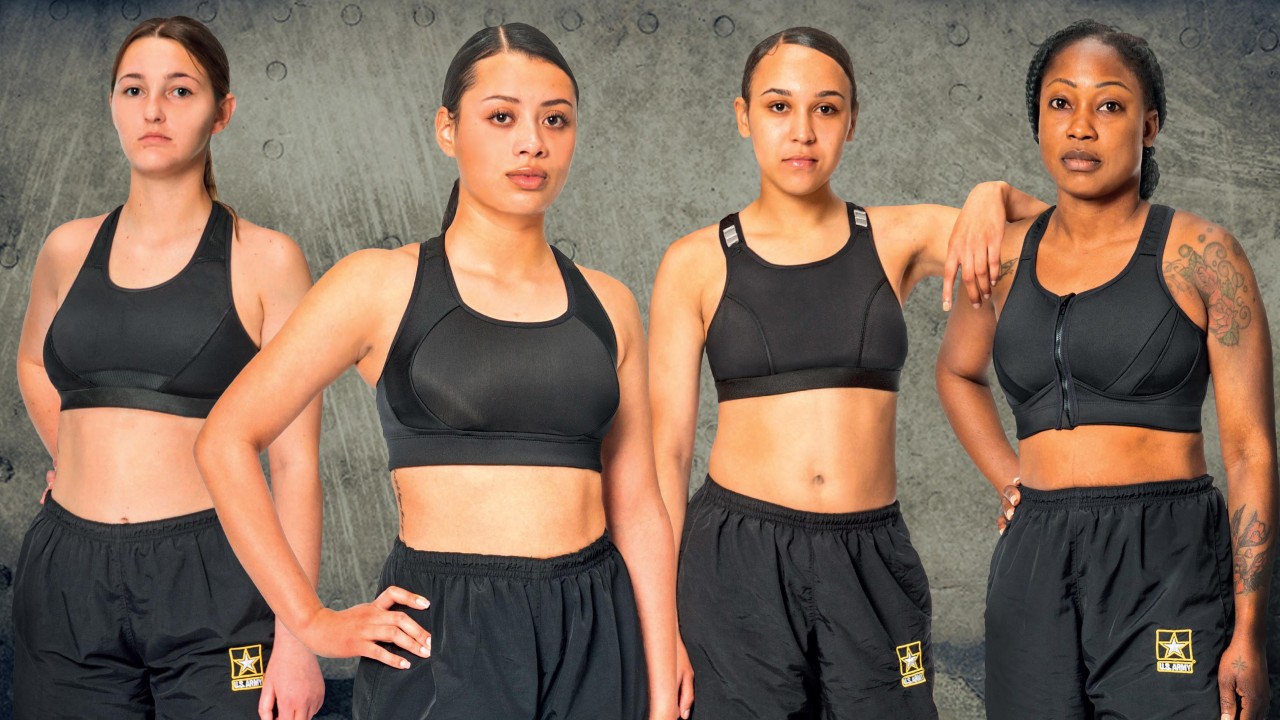