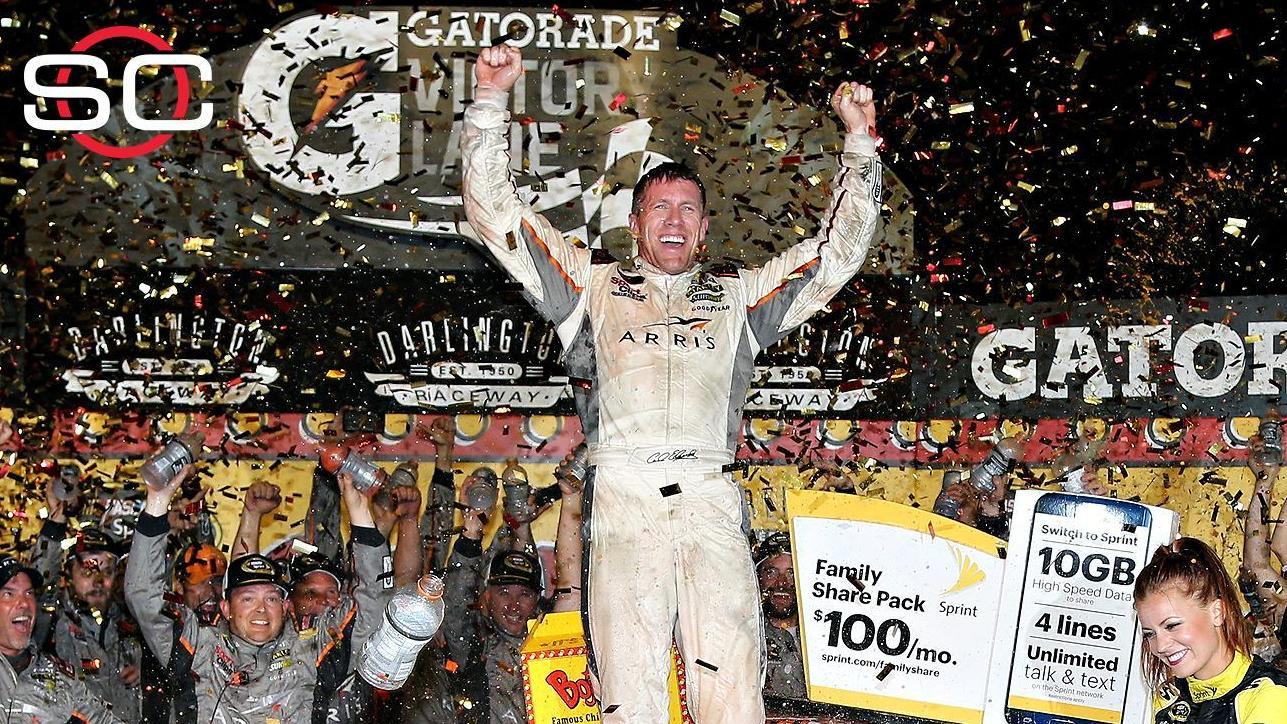 DARLINGTON, S.C. -- NASCAR designed its Chase for the Sprint Cup format to reward race winners, and only the 11 race winners in 2015 know that they absolutely will qualify for the 2015 Chase heading into the regular-season finale Saturday at Richmond International Raceway.

Kyle Busch, who missed the first 11 races with a broken right leg and broken left foot, clinched a spot by guaranteeing himself a top-30 spot in the points standings with a seventh-place finish Sunday night in the Southern 500 at Darlington Raceway.

That leaves five spots in the 16-driver Chase field based on points -- as long as someone outside the top 15 (Busch is 27th and the rest of the winners are among the top 12 in points) doesn't win Richmond and cut the number of winless drivers in the Chase to four.

Jamie McMurray is locked in as long as he takes the green flag Saturday night at Richmond.

NASCAR awards one point for every position on a 43-to-1 scale with one bonus point to anyone who leads a lap, one point to the driver who leads the most laps and three points for a win. The tiebreaker is best finish for the season.So these drivers will be in a race almost among themselves, but a top-31 finish gets Newman in the Chase -- as will a top-17 for Gordon and a top-nine for Menard -- regardless of what Bowyer does.

The focal point for many at Richmond will be Gordon, the four-time Cup champion in his final year of Cup racing.

"We want to be in the Chase, and we'll go battle it out at Richmond like we have," Gordon said after a 16th-place finish at Darlington. "We have to do better than what we're doing."

While Gordon knows he's in a good position to make it in the Chase, it wasn't a very consoling thought.

"All I can think about is performing better," he said. "We needed track position and didn't have it. We just struggled. Somehow, miraculously, it's, 'You have to finish wherever at Richmond.' That's all good, but that's not what our goal is. Our goal is to run up front and try to compete for wins and not have to worry about that stuff." 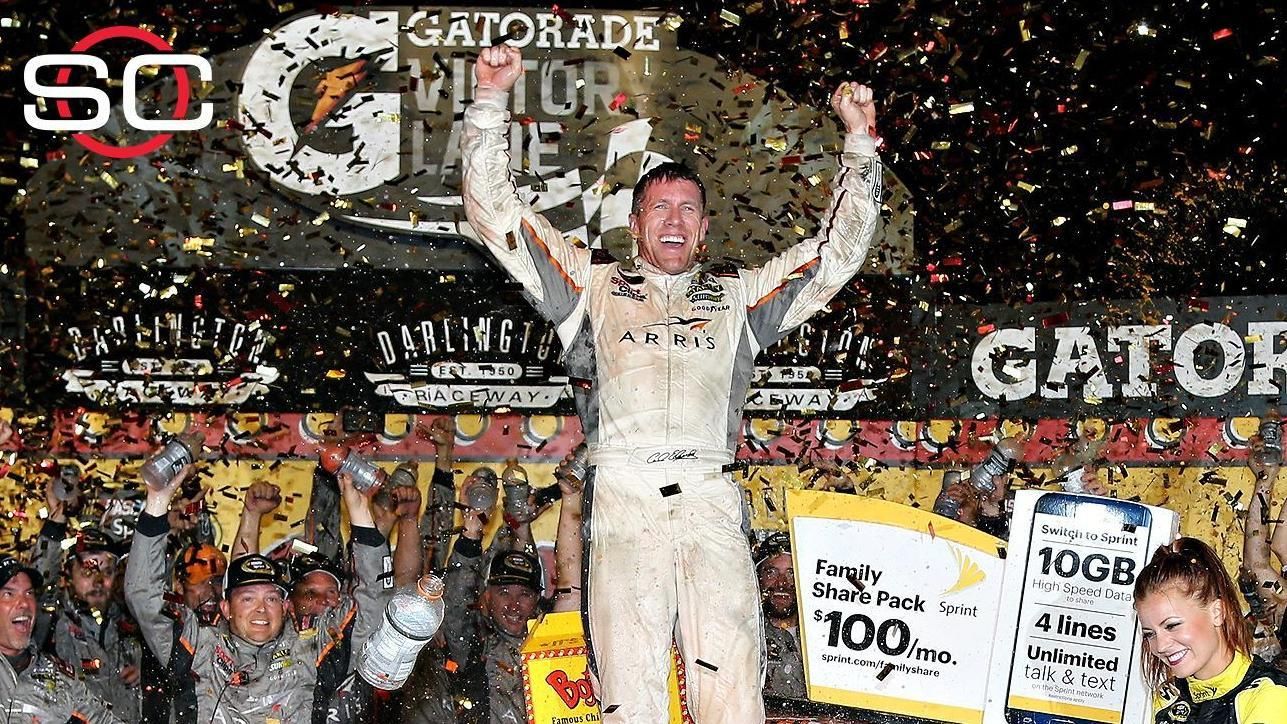