Crazy for college hoops: Teams get their fans hyped up for the season with Midnight Madness 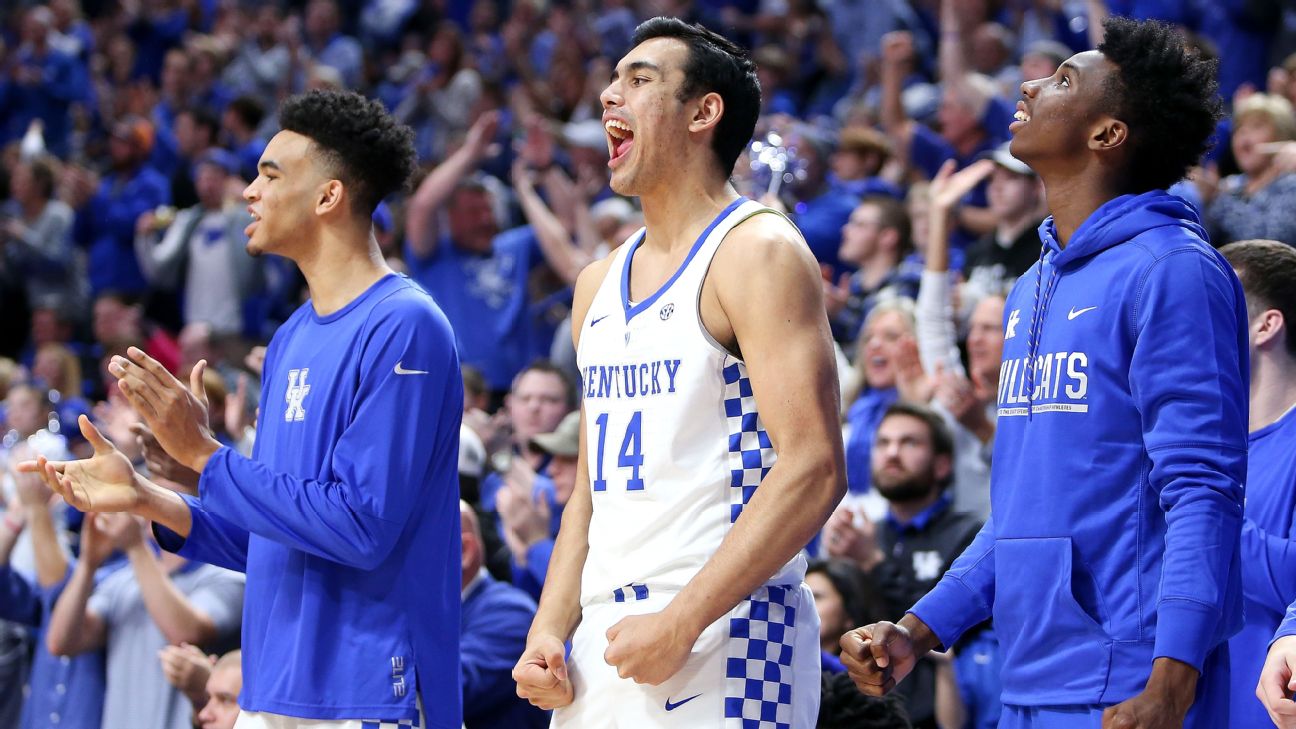 Midnight Madness was back in full swing Friday night as various men's college basketball programs got their fan bases geared up for the start of the 2017-18 season.

The tradition marks the day college teams are allowed to begin preseason practices, with the first one being open to the public in a very public way. The Kentucky Wildcats, led by coach John Calipari, are known for having elaborate celebrations during Midnight Madness. This year's festivities, which the school calls Big Blue Madness, included a dance-off between players, flashy light displays and a very special guest: superstar rapper Drake.

But UK fans don't get to have all of the fun. At Oklahoma State, football coach Mike Gundy and his quarterback, Mason Rudolph, took to the court to help get their school pumped up for the start of the Cowboys' basketball season.

As fans, players and coaches looked on, UNC's national championship banner was lowered from the rafters for the first time.

All in all, Friday night's celebrations were a great way to count down to the start of the 2017-18 season, a new chance for teams to pursue a coveted national championship.