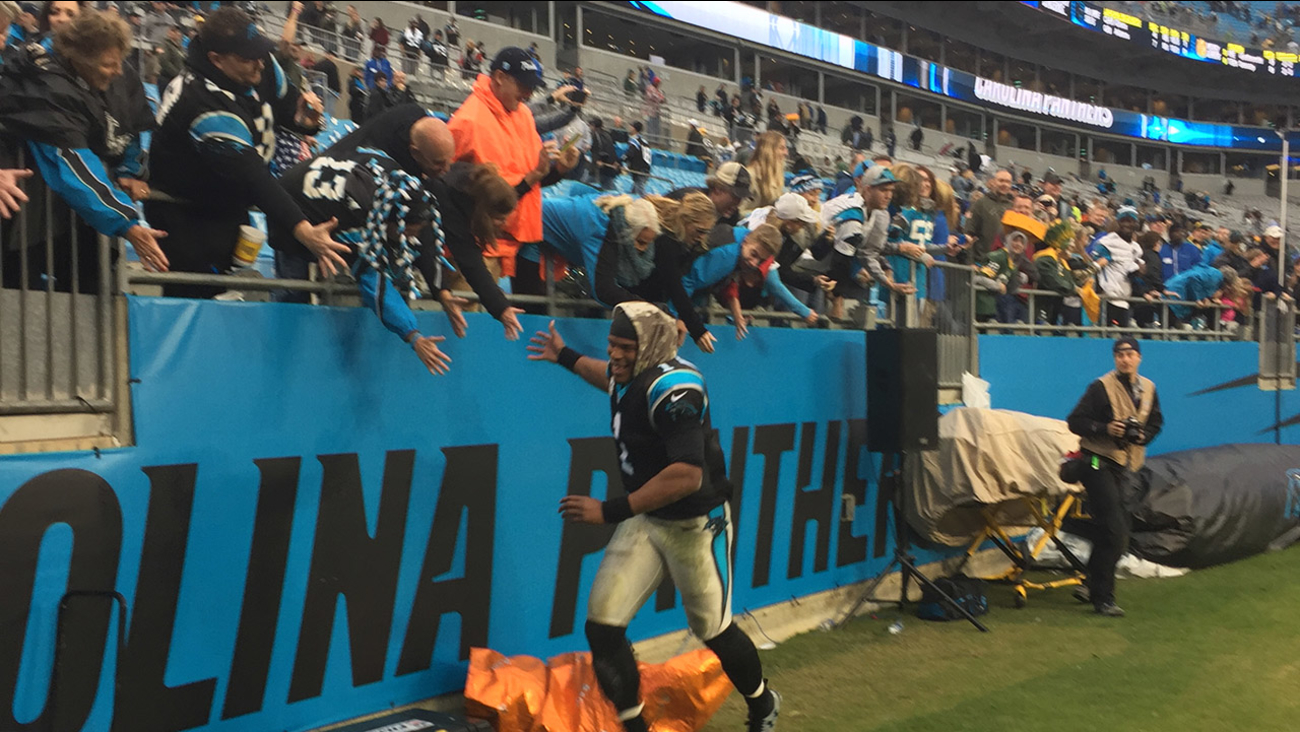 CHARLOTTE (WTVD) -- Greg Olsen described the final two minutes of the Panthers' victory over the Packers as 120 seconds filled with "anxiety."

Carolina watched a twenty-three point lead quickly diminish in the fourth quarter and the situation seemed reminiscent of what the team faced just six days earlier against the Colts.

The man behind the late charge this time was one of the league's best quarterbacks and reigning MVP, Aaron Rodgers. For most of the game, the Panthers held him in check.

Carolina frustrated Rodgers in the first half, sacking him three times before the break while holding his running back Eddie Lacy to just four rushing yards.

Aaron Rodgers seemed frustrated in 1st half. At 1 pt, his teammate went to help him up, & he ignored him. Sacked 3 times by #Panthers D

The Packers made just one trip to the red zone until the under-12 mark of the fourth quarter.

In the fourth quarter, though, Rodgers and James Starks started to click, and a two-point conversion pulled the Packers within fifteen.

Later in the quarter, on 4th and 14, Green Bay converted and finished the drive with a score to make it a one-possession game.

While Cam Newton was the better quarterback for most of the game, a costly interception on the Panthers' next drive set up Green Bay with a chance at the 22-yard-line.

That's when the Panthers' defense came up huge.

With less than two minutes left, on 4th and 4, Thomas Davis picked off Aaron Rodgers in the red zone, and Carolina could breathe a sigh of relief.

And the man of the hour Thomas Davis #abc11eyewitness pic.twitter.com/4BKytVPHAD

After the game, Davis said one thing was on his mind during that play: "Just don't drop it."

Davis also said the defense was on a focused mission during that nerve-wracking drive.

"By any means necessary, we gotta get the ball back. We can't let them into the end zone," he said. "Obviously, we don't like being in those situations, but we welcome the challenge."

The Panthers didn't drop at all in the win column, remaining undefeated at 8-0, and the victory was the team's first over a squad with a winning record this season.

It's not just any win, though. Beating the Packers meant dethroning one of the NFC's top dogs.

"To beat that team, obviously they've been at the top of the NFC for the last couple years. That's who we've been chasing," said Greg Olsen.

Josh Norman also hopes that the team's victory can quiet any of the (few) doubters.

"You don't have to like us. We don't care," he said, "but gonna respect us when you play us cause we'll hit you in the mouth every single time." 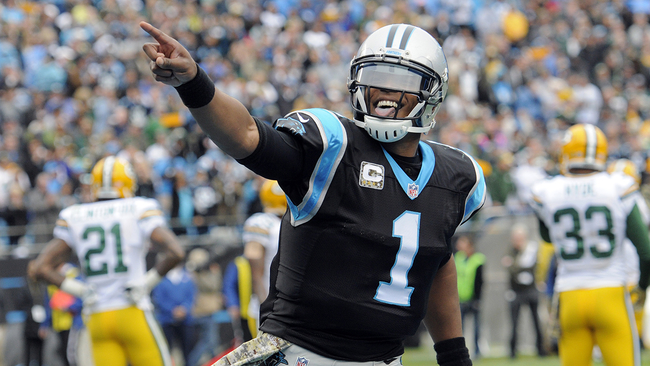