Dodgers reached out to Josh Byrnes 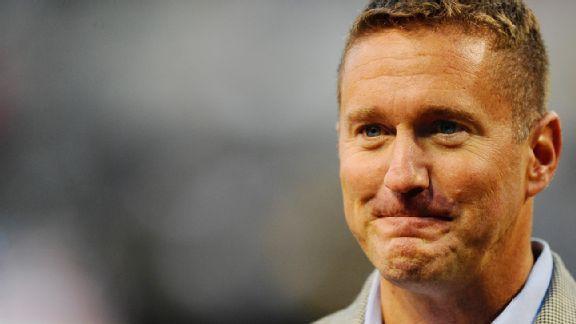 Asked about those conversations after his introductory news conference at Dodger Stadium on Friday, Friedman was vague, saying he "talked to a lot of people about a lot of things."

Friedman said he isn't ready to announce who his GM will be or how the duties will be split, since Friedman essentially was the GM with the Tampa Bay Rays before the Dodgers created a new position for him, akin to Theo Epstein's role with the Chicago Cubs.

"It's still pretty recent, so as far as specifics, we don't know yet, but we're going to embrace the dynamic people that are already in place and bring people in from the outside and we're going to work together," Friedman said.

CBSSports.com reported that Byrnes is emerging as the frontrunner to take over for Ned Colletti, who was reassigned after the Dodgers bowed out to the St. Louis Cardinals in the first round of the playoffs. Colletti now is the senior adviser to team president and CEO Stan Kasten.

One of Friedman's first orders of business will be to hire a farm director to replace De Jon Watson, who left the team to join Dave Stewart's new front office in Arizona. It's also unclear whether Friedman will retain longtime Dodgers scouting director Logan White, who is well-respected within the industry.

Rebuilding the Dodgers' draft-and-development process, what the new owners have called "phase two" in their master plan after the initial flurry of high-priced signings and trades, is among the main reasons Kasten hired Friedman. Other than Yasiel Puig, the Dodgers haven't produced a star position player since Matt Kemp arrived in 2006. They haven't produced a star starting pitcher sinceClayton Kershaw's debut in 2008.

Friedman said he will retain manager Don Mattingly for next season and tried to downplay speculation he would look to hire longtime Rays manager Joe Maddon after the 2015 season, the final year of Maddon's current contract. Friedman said he has had two telephone conversations with Mattingly, who is back at his home in Indiana.

"I have a tremendous personal relationship with Joe. He's a very good friend of mine. We had a really good professional relationship, as well. That being said, Joe's now working with [Rays GM] Matt Silverman and the baseball operations people there, and I'm excited about working with Donnie," Friedman said. "I'm going into it with the expectation that we're going to work together for a long time. I've had one manager in the 10 years I've been doing this, and I'm looking forward to working with Donnie for a long time."

Friedman said he won't raid the Rays' front office to find people to hire in Los Angeles. He also said he'll have to start over on the computer system he used to help make player personnel decisions in Tampa Bay.

"It definitely takes time. I was so adamant about the security measures, so that when anyone left the Rays, they couldn't take that information," Friedman said. "It's actually a fun process. We had a lot of fun over the years creating that. It's something I look forward to recreating here with a lot of bright people." 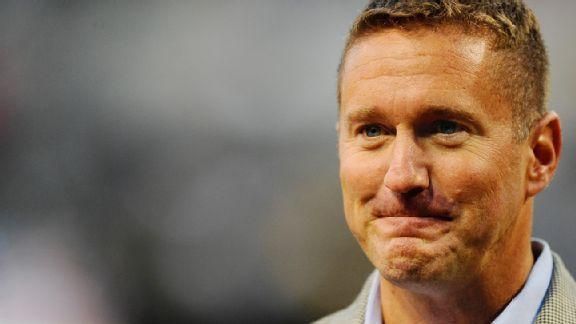