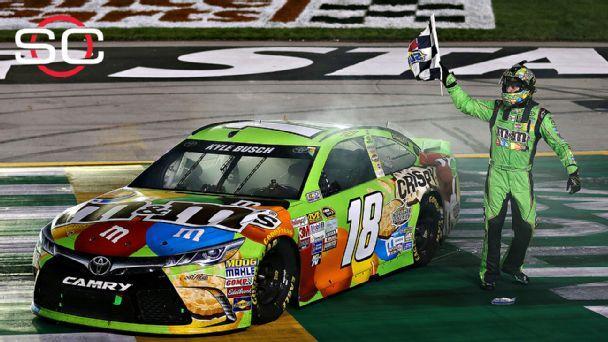 SPARTA, Ky. -- The relationship between Dale Earnhardt Jr. and Danica Patrick will need repairing before two of NASCAR's most popular drivers head to this weekend's race at New Hampshire Motor Speedway.

A couple of on-track incidents late in Saturday night's race at Kentucky Speedway left both with damaged Chevys, low finishes and a little bad blood between them. Earnhardt's brake problems resulted in his No. 88 car tapping the back of Patrick's No. 10 with about 60 laps remaining, sending her into the outside wall to bring one of a track-record 11 cautions.

A clearly upset Patrick cursed Earnhardt on her radio before returning the favor as they entered pit road during the ensuing caution. She bumped the back of his car and caused it to swerve before heading to her pit stall to repair right-side damage.

"She will chill out," he said. "It happens to all of us. I'm not too worried about it. I got a pretty good friend, so I think we will be able to talk it out."

Patrick didn't speak with reporters afterward. A release on Sunday morning said only that she was involved in an accident "not of her making."

Earnhardt was contrite as he explained the brake issues. He said he didn't intend to hit Patrick, who previously drove for his JR Motorsports team in the Xfinity Series.

The brakes "got worse and worse and worse, and I probably shouldn't have been racing as hard as I was when we ran into the back of Danica," Earnhardt said.

"But I went into that corner and mashed the brakes to the floor. I pumped it three times all the way to the floor and then ran into her," he added. "There wasn't anything I could do. It sucks. I don't like running into Danica because it gets a little too much attention, but I'm sorry for that." 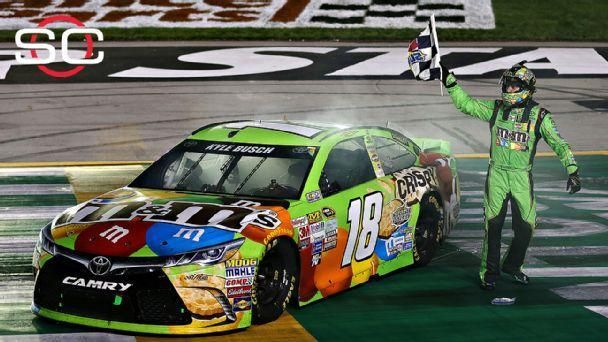