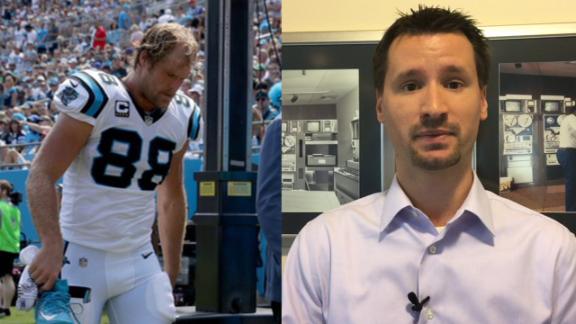 Shortly after exiting the game due to injury, Panthers tight endGreg Olsen returned to the sideline on crutches and wearing a walking boot. The fact that Olsen's foot was immobilized and in a non-weight-bearing position was an immediate signal that his injury was of concern. After the game, Olsen told reporters he had broken his foot. Coach Ron Rivera told reporters Olsen would follow up with noted foot and ankle surgeon Dr. Robert Anderson on Monday.

While further details of Olsen's injury and a timeline are yet to come, he has already noted that he suffered a fracture. Fracture healing takes approximately six weeks depending on the type and location, along with the player's ability to heal. And, even though Olsen did not specify which bone is broken, the most common foot fracture among NFL players is the Jones fracture.

Jones fractures are fractures of the fifth metatarsal, the long bone on the outside of the forefoot that runs between the pinkie toe and the midfoot. This outer forefoot bone is subjected to significant torsional stress in an athlete during pivoting, pushing off, sharp deceleration and twisting. It is also subject to impact stress with repeated running and jumping, making it an easy injury target for a pass-catching tight end.

If this is indeed a Jones fracture for Olsen, the challenge in trying to heal is that the bone here does not have a particularly good blood supply, which results in a frequent failure to heal independently, even with immobilization. For this reason, surgical fixation of Jones fractures (with implantation of a screw) has become the standard of care, especially in elite athletes, who will return to high-stress activities and whose specific movements in their sport put them at an otherwise increased risk of failure.

Range of recovery varies for these particular injuries, but there are other NFL offensive skill position athletes who have suffered Jones fractures recently who can serve as comparables. Cowboys wide receiver Dez Bryant missed six games (over seven weeks) in 2015 after undergoing surgery to repair a Jones fracture. Patriots wide receiver Julian Edelman was injured in Week 10 of the same season and missed the remainder of the regular season but returned in the playoffs (nine weeks later). Both of these players ended up undergoing subsequent procedures in the offseason (which can happen in a small percentage of athletes). 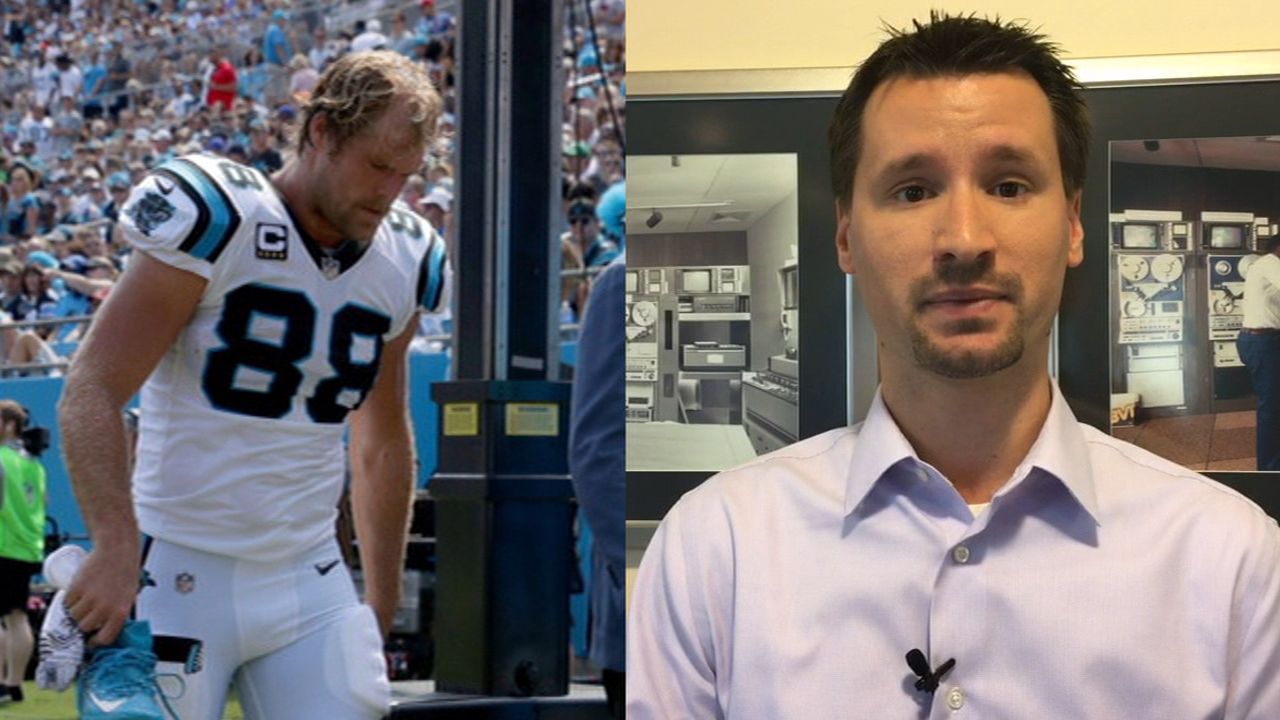