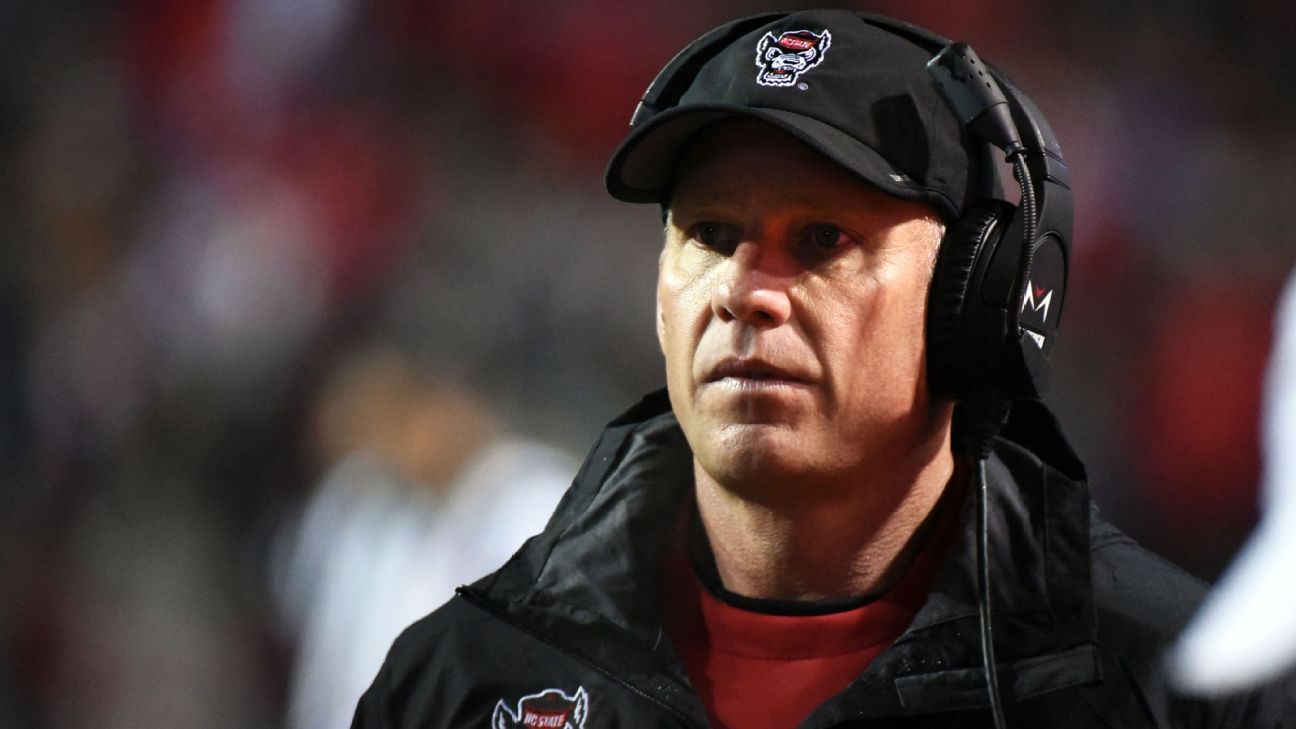 The San Diego County Credit Union Holiday Bowl was officially canceled Wednesday morning -- one day after UCLA pulled out of the game due to COVID-19 concerns, leaving NC State frustrated about the way the entire situation was handled.

UCLA on Tuesday announced it could no longer play the game a little more than four hours before kickoff. Athletic director Martin Jarmond said in a statement that the UCLA medical staff deemed it unsafe for the Bruins to play after COVID-19 test results from Tuesday.

"Finding another team is too much," Corrigan told ESPN on Wednesday from the San Diego airport as NC State prepared to fly home. "There's teams that are 5-7 that stopped playing Thanksgiving weekend, and other teams that let their players go home, and their staff was gone. It's not like there's 10 teams waiting. It's been really hard because you have a bunch of wonderful young men, some of whom are seniors, some of whom played their last game, and telling them that they can't play? You don't want to do that. No one wants to do that."

What continues to bother the Wolfpack is the lack of communication. Corrigan said NC State -- players included -- found out UCLA could not play from a tweet by a college football reporter, not the Bruins.

Corrigan said he spoke to Jarmond on Wednesday morning, and Jarmond was apologetic about the entire situation. When Corrigan asked him about the lack of communication on Tuesday, Jarmond told Corrigan he was finding out "in real time."

"It's hard not to be really upset about it, how it all went down," Corrigan said. "Finding out on Twitter, before you talk to anyone, that's really hard."

UCLA on Wednesday issued a statement saying it was "disappointed for everyone that we couldn't take the field." The statement said the team's medical staff concluded it was "unsafe" for Bruins players to compete based "on COVID protocols involving a number of players."

"It's not the fact that we couldn't play UCLA. If they had those medical issues, that's just life," Doeren told ESPN. "That's not what we're upset about. We're upset that they had to have known prior to four hours before the game that this was a possibility, and communication would have been great. Surely they had an idea. A heads up so we could start calling these other schools that are out there to at least play would have been good."

UCLA had several players who were going to miss the game due to COVID-19 protocols, but Doeren said there was no indication given there were ongoing issues in San Diego. During a pregame news conference on Monday, UCLA coach Chip Kelly said they would test up until game time.

"What's gone on is our unvaccinated kids obviously get tested earlier in the week, but anyone who has symptoms will be tested after they report symptoms," Kelly said Monday. "You could have someone go [Tuesday] on game day. So we've got our fingers crossed. Our whole mindset has been, 'If we have 11, we'll play.'"

On Wednesday, Doeren said that NC State knew that UCLA had four players who would be out but never had an inclination that it was more than that.


"You heard [Kelly] talk at the press conference I was in," Doeren said. "They're monitoring things and as long as they have 11, they're going to play. There was no indication or communication this could happen on their end, so that's what we're disappointed in.

"Our players came from all the way on the other side of the country, and we had 10% of our players' families that could even afford to come, so they're away from their families on Christmas and sacrificed a lot. And to have the game taken away without communication was unsportsmanlike and a bad feel."

Doeren said his team had zero COVID-19 issues headed into a game that was very meaningful for the Wolfpack program. At 9-3, NC State was going for a 10-win season for just the second time in school history.

Holiday Bowl officials came into the NC State team meeting on Wednesday morning and presented them with the bowl trophy. Doeren said NC State will count this as a victory in their record books, no matter how the NCAA views the game.

"I guess it's a consolation because it sure doesn't feel like a no contest when one team was ready and the other wasn't," Doeren said. "Our guys did all the right things, 100% of them, so it's tough. I am sad for them." 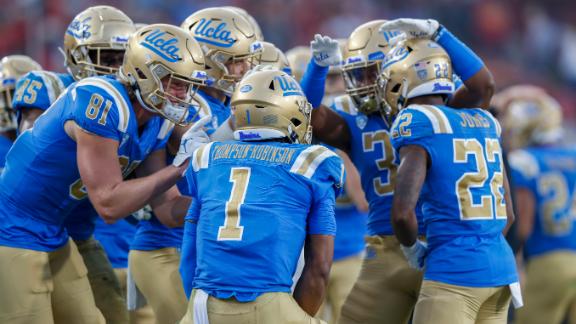