Isaiah Thomas on not getting All-Star start: 'Not the end of the world' 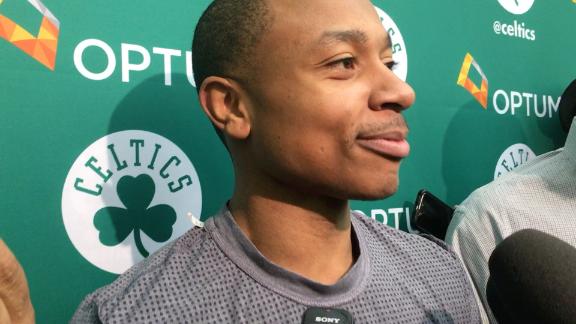 WALTHAM, Mass. -- Boston Celtics guard Isaiah Thomas said he'll use being passed over for a starting role in this year's All-Star Game as motivation to take his game to another level.

Thomas finished tied with DeMar DeRozan in the NBA's new balloting system that incorporates voting by fans, media and players, but DeRozan earned the starting spot in a tie-breaker based on finishing one spot ahead of Thomas in the fan vote.

Cleveland's Kyrie Irving is the East's other backcourt starter.

"It's not the end of the world. I'm good. I was disappointed but those guys deserve it as well," said Thomas, who is likely to earn his second consecutive All-Star nod when reserves are announced next week.

"I did everything I can under my control to put myself in position to be a starter so I can't really worry about things I can't control. ... I'll use it as motivation. I'll keep going. I've got to get better. So that's all I took out of that is: I'm not where I want to be."

Thomas, who typically finds motivation in even the smallest of slights, was measured and composed as he talked about being passed over. He pointed out how Russell Westbrook is averaging a triple-double and isn't a starter in the West. He expressed appreciation that he finished high in media and player voting and thanked the fans that voted for him despite finishing roughly 40,000 votes behind DeRozan.

"I'm trying to change it up now where I stop worrying about things I can't control," Thomas said. "I've done everything I possibly could to put myself in a position to be able to start in the All-Star Game and it didn't happen, so I've just got to get back in the gym and keep working.

"Like I always say, I'm gonna just keep going. I appreciate everybody who voted for me, especially you guys, the media, showed me some love. And then my peers, my peers showed me love, too. So it hurt, but I'll be all right. I'll just use it as motivation."

"Control what you can control," Stevens said. "It may be a motivating factor for him. I certainly think he should be starting the game, but he's going to be an All-Star. It's out of his control. There's a ton of people who voted for him, and rightfully so. All of those guys who are starting the game are good players, too, and it's not an easy decision in any regard. We're all biased here."

The 5-foot-9 Thomas was asked if he keeps a list of all the things that motivate him.

"I don't write it down. I don't. Everybody else I guess writes it down for me," said Thomas, the 60th and final pick in the 2011 draft. "I have a good memory. Like I said, all these type of things, I just use them as motivation and I just keep going. I'm not where I want to be, I'm not where they put me at. I'm going to just keep grinding. I'll be all right."

Thomas leads the East in scoring at 28.7 points per game, which ranks fourth in the NBA. Thirteen times this season, he has scored at least 30 points. Not only does he lead the NBA in fourth-quarter scoring, but his average of 10.1 points in that quarter is the league's best mark over the past two decades. 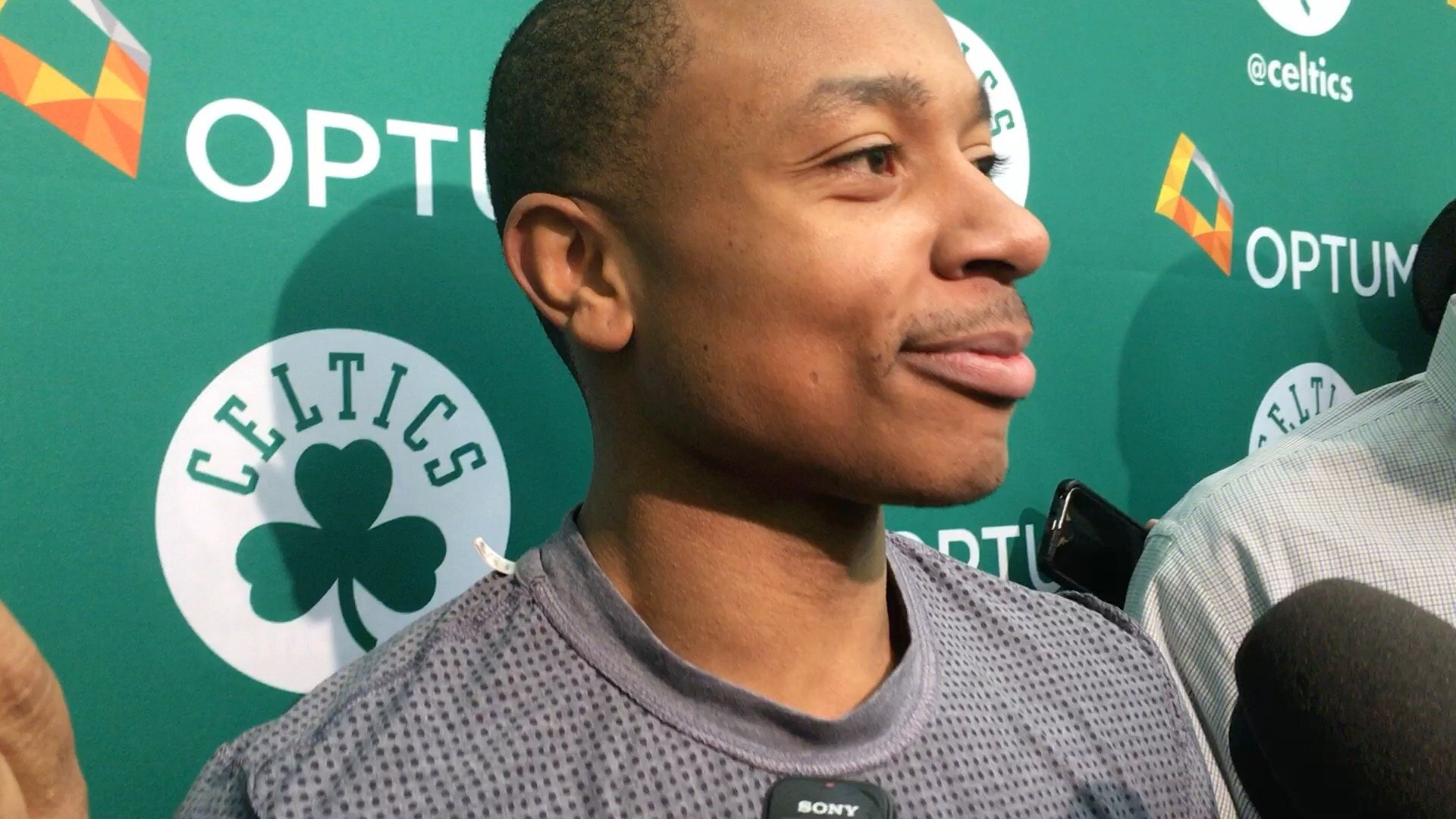