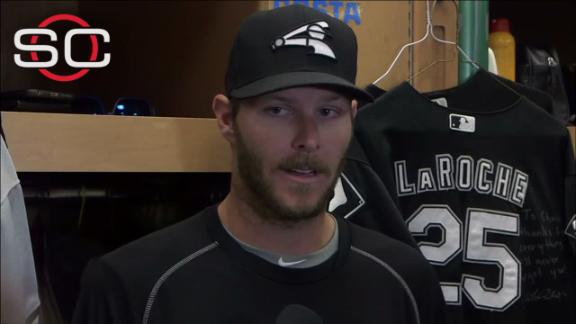 Chicago White Sox chairman Jerry Reinsdorf says he has met with Adam LaRoche and the team and is declaring the saga over.

LaRoche abruptly retiredTuesday after he was told by executive vice president Kenny Williams that his 14-year-old son wasn't allowed to be in the clubhouse.

In a statement Friday, LaRoche said that before he signed his two-year, $25 million contract with the White Sox last year, "my first question to the club concerned my [son Drake's] ability to be a part of the team. After some due diligence on the club's part, we reached an agreement" and there were no problems with his son's presence in the clubhouse in 2015.

"I have taken the past few days to personally meet with everyone involved, including Adam LaRoche, members of our front office, uniformed staff and some of our active players," Reinsdorf said in a statement released Sunday. "I continue to have nothing but the greatest regard for Adam -- in fact, my respect for him has grown during this process -- and I applaud his desire to spend more time with his family."

LaRoche's situation came to a head whenWhite Sox ace Chris Sale said Friday that he and his teammates were lied to by Williams.

Sale said Williams has told three different stories on why the decision was made to limit Drake LaRoche's access to the clubhouse, prompting his father to leave the team and a contract that would have paid him $13 million this season.

"Somebody walked out of those doors the other day, and it was the wrong guy," Sale said.

Sale contends that Williams has contradicted himself, first saying that players complained about LaRoche's son being in the clubhouse, then saying it was coaches who spoke against it and then saying the decision came down from ownership.

"We got bald-faced lied to by someone that we trust," Sale said.

On Sunday, Reinsdorf gave Williams and the coaching staff a vote of confidence.

"I continue to have complete faith in the skills and abilities of the leadership group of our baseball operations department in Ken Williams, Rick Hahn and Robin Ventura," Reinsdorf said. "I also appreciate the passion and commitment to one another shown by our players, Robin, our coaching staff and our front office. As with many things in life, much of this was a result of miscommunication and misunderstanding rather than this being a case of anyone not telling the truth. I do not believe there is anyone to directly blame in this situation. While there is no doubt this might have been handled differently, the fact remains that this is an internal matter that we have discussed and now resolved."

Reinsdorf said that White Sox employees will no longer discuss the matter publicly.

Tony Clark, the head of the Major League Baseball Players Association, said Saturday there's no decision yet on whether to file a grievance on LaRoche's behalf.

"I think what you've seen is everyone trying to get a feel for what happened here and what tomorrow may look like," Clark said. "All I can tell you is we're monitoring what's going on." 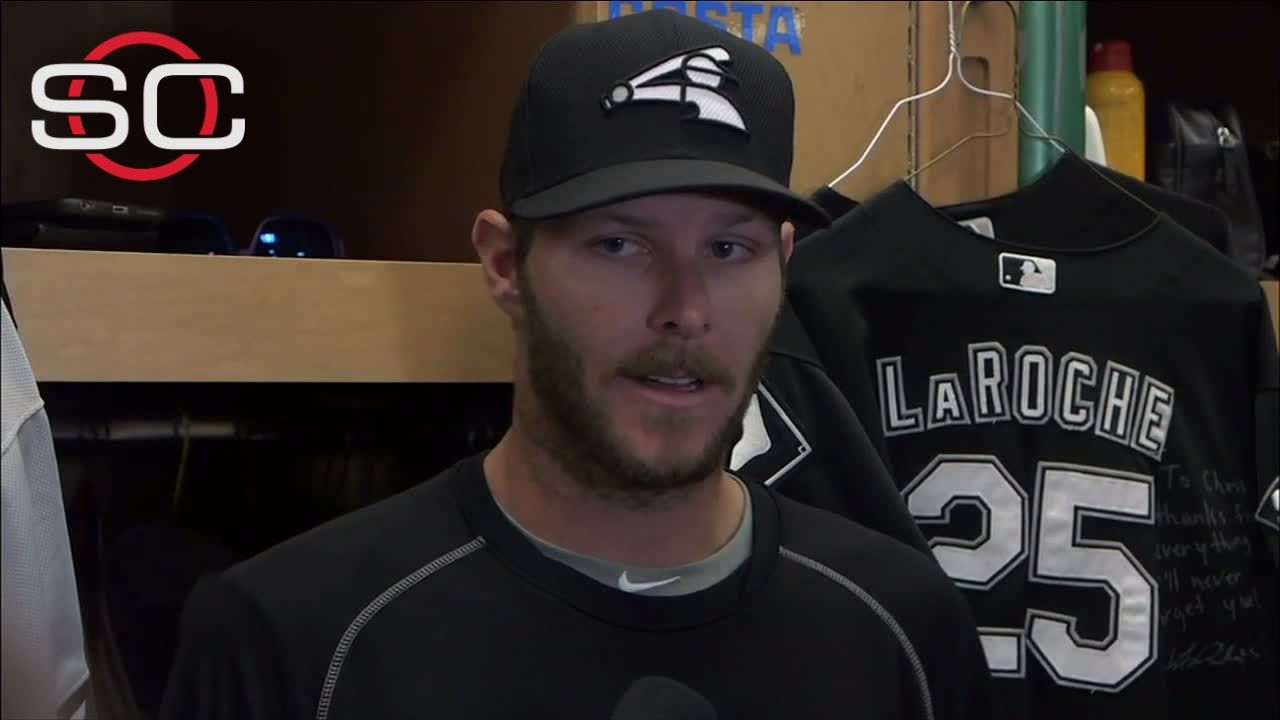