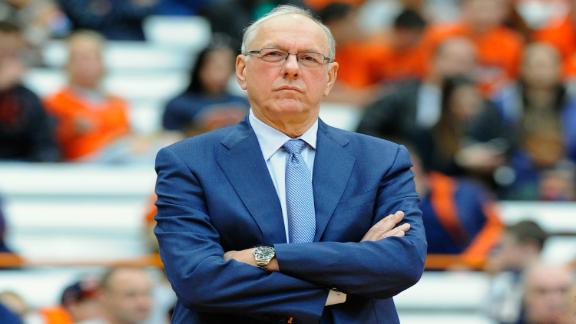 Syracuse coach Jim Boeheim will appeal his nine-game ACC suspension Monday in Indianapolis and will use the NCAA's penalties against SMU counterpart Larry Brown as part of his case, a source told ESPN.

Boeheim will appear in front of the NCAA Division I Infractions Appeals Committee in Indianapolis, the source said. A decision on the appeal is likely due before the season.

On Tuesday, the NCAA suspended Brown for the first nine games of this season, but he can coach in SMU's American Athletic Conference contests because they don't start until late December. The NCAA said Brown was not initially truthful after first learning of a potential violation at SMU before correcting a response, a charge that was not leveled against Boeheim when the NCAA suspended him for eight conference games in March.

Boeheim's suspension stems from an eight-year investigation into the program. His penalty falls under the failure-to-monitor charge.

Boeheim also is expected to mount a case that Syracuse tried to create an atmosphere of compliance, the source said.

The NCAA also vacated 108 Syracuse wins from 2004 to '12 for using ineligible players in games. It charged that there was a case of academic fraud with two staff members doing coursework to help a player pass a course. Charges of failed drug-testing procedures as well as a booster giving $8,000 to two basketball players and three football players for "volunteer work" at a local YMCA were also in NCAA's report.

SMU president R. Gerald Turner told USA Today Sports late Tuesday that the school was considering appealing the postseason ban, as well as the vacating of certain wins from the 2013-14 season. Assistant coach Tim Jankovich, who like Hopkins is a head-coach-in-waiting, will coach the Mustangs during Brown's suspension.

Syracuse's first nine ACC games are at Pittsburgh, at Miami, vs. Clemson, vs. North Carolina, vs. Boston College, at Wake Forest, at Duke, at Virginia and vs. Notre Dame. Currently, Boeheim's return is set for a home game vs.Georgia Techon Jan. 30. 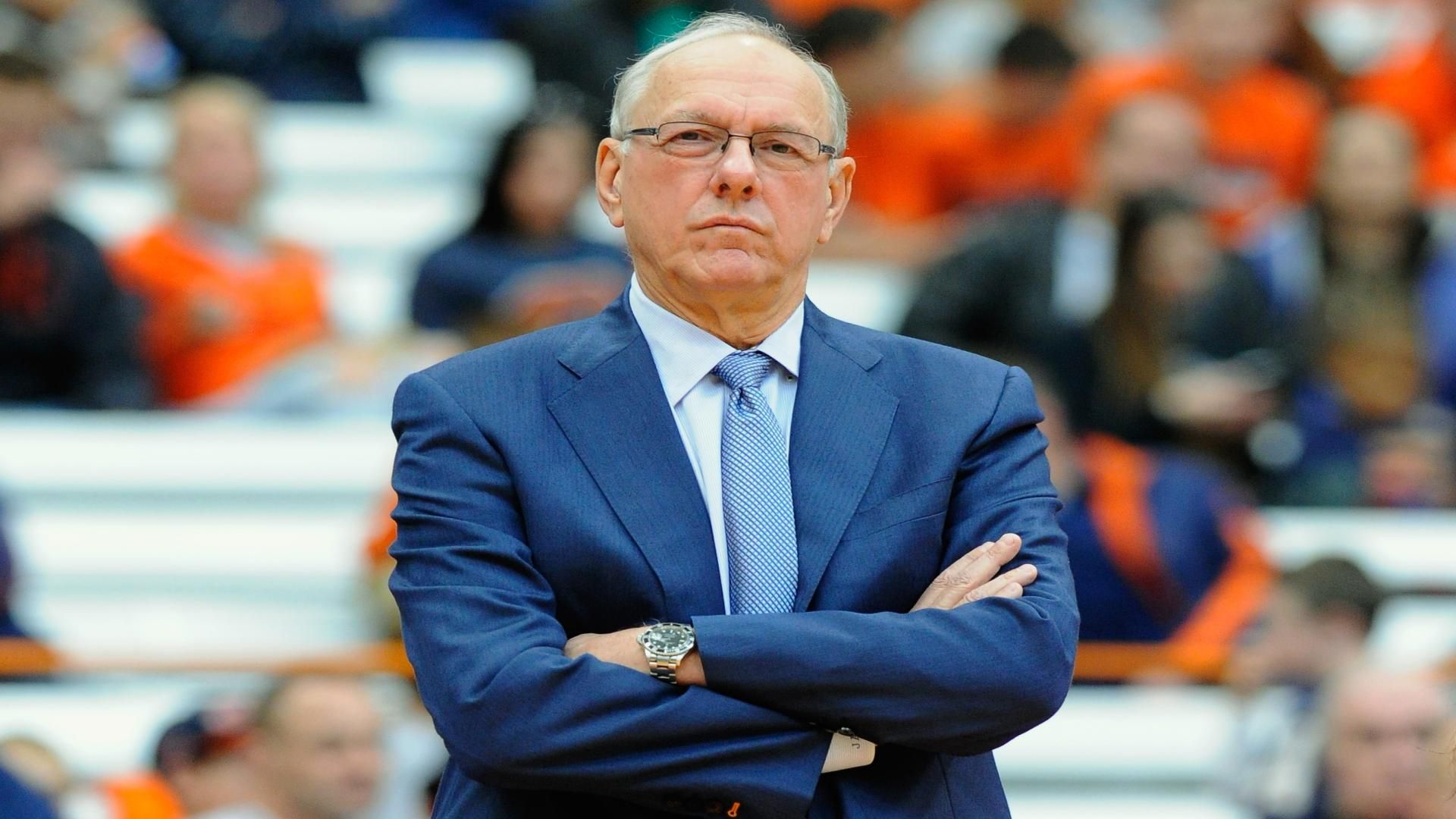