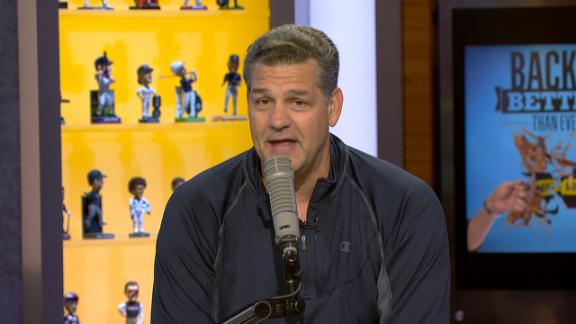 SAN DIEGO -- With her son embroiled in a contract dispute with the Chargers, Joey Bosa's mother took to social media to vent her frustration.

The post, which was first reported by SDBoltReport.com, was later removed. It was written in response to a note from a Facebook user who said he hoped "it turns out well for your son. Chargers are horrible at stopping the running game."

Bosa's mother, Cheryl, wrote in response: "It bums me out for him so much. Wish we pulled an Eli Manning on draft day."

Archie Manning famously expressed that he did not want his son Eli to play for the Chargers when San Diego drafted him No. 1 overall in 2004.

After selecting Manning No. 1 overall, the Chargers immediately traded him to the New York Giants for quarterback Philip Rivers, whom New York selected fourth overall as a condition of the trade, and several other picks.

Selected No. 3 overall by San Diego in this year's draft, Bosa remains the only first-round pick that has not signed with his team. It's the longest a rookie has remained unsigned under the current collective bargaining agreement established in 2011.

According to ESPN's Adam Schefter, Bosa's camp and the Chargers have not had any contact since the end of July, when Bosa's representation provided a counterproposalbefore the start of training camp.

The two sides remain at an impasse over offset language and the earlier payment of deferred signing bonus money, with no end in sight. The Chargers have until Tuesday to trade Bosa's rights, but the organization is not thinking along those lines, a source told Schefter.

"We're going through install, and we're always going to be that way," Chargers coach Mike McCoy said, when asked about Bosa's absence on Friday.

"We're going to worry about the guys that are here right now. We've got an install to do, and guys have to master our system. And then Joey has to catch up when he gets here." 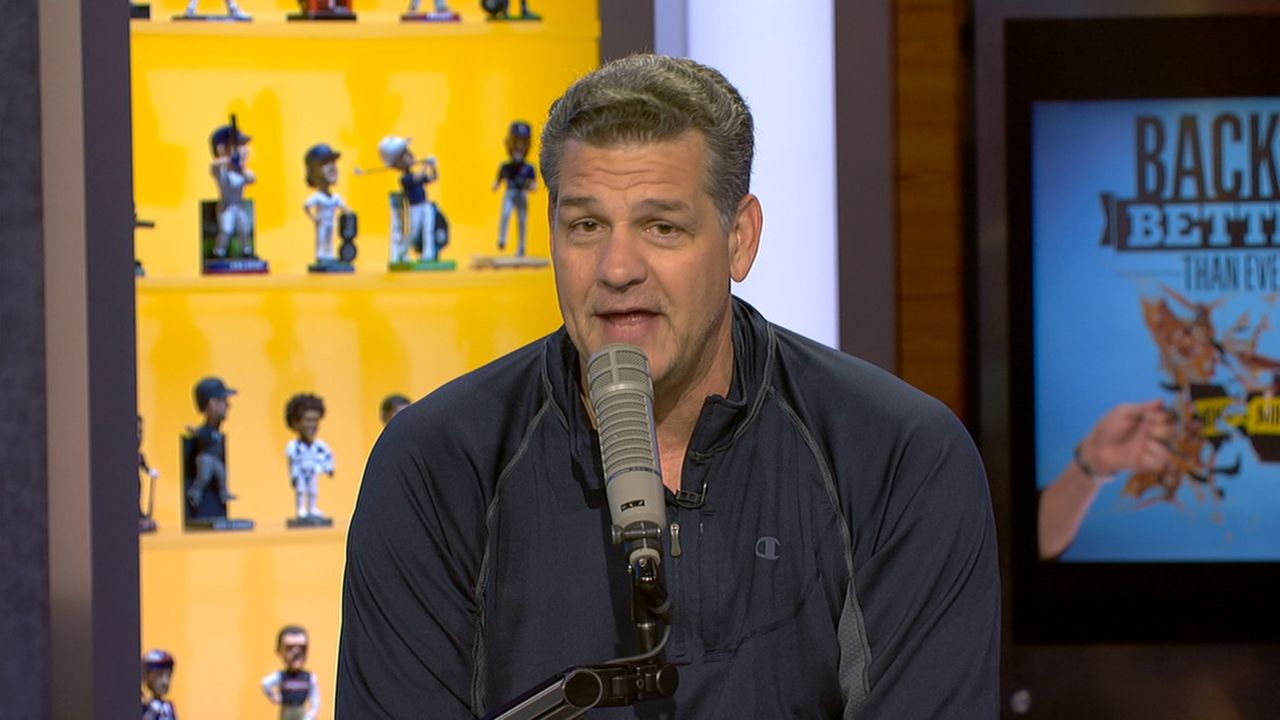